The Ampere lineup offers faster shader performance, faster ray tracing performance, and faster AI performance. Built on a brand new process node and featuring an architecture designed from the ground up, Ampere is a killer product with lots of numbers to talk about. The fundamental of Ampere was to take everything NVIDIA learned with its Turing architecture and not only refine it but to use its DNA to form a product in a completely new performance category. 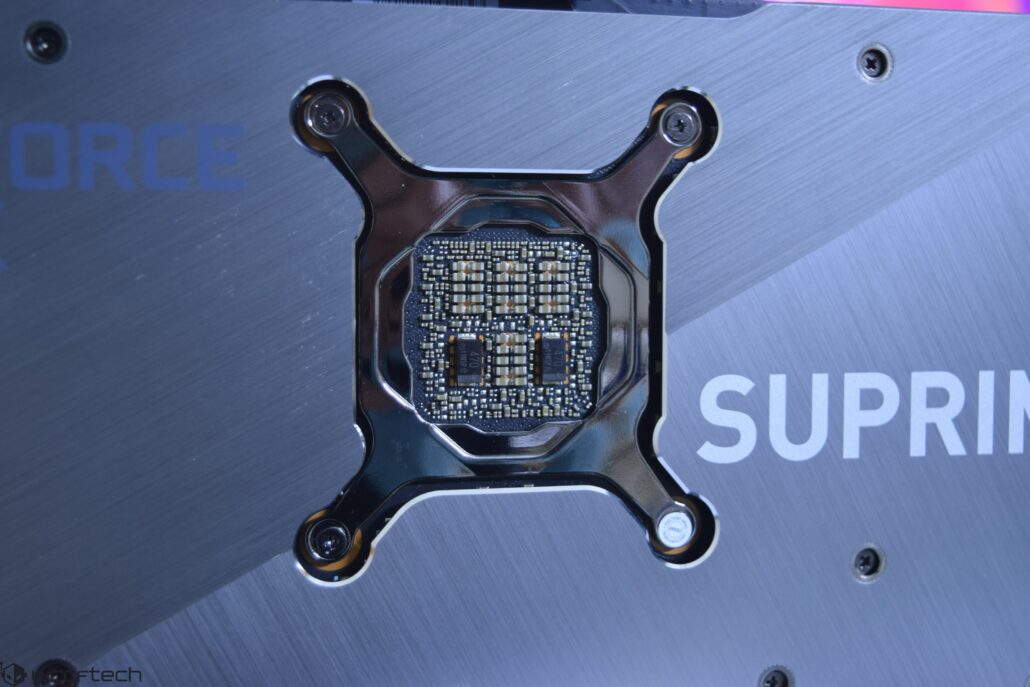 Today, we will be taking a look at the NVIDIA GeForce RTX 3090 Ti 24 GB graphics card, a monster of a graphics card featuring the full fat GA102 GPU.

So for this review, I will be taking a look at MSI's latest GeForce RTX 30 SUPRIM X series graphics card which includes the GeForce RTX 3090 Ti 24 GB SUPRIM X. 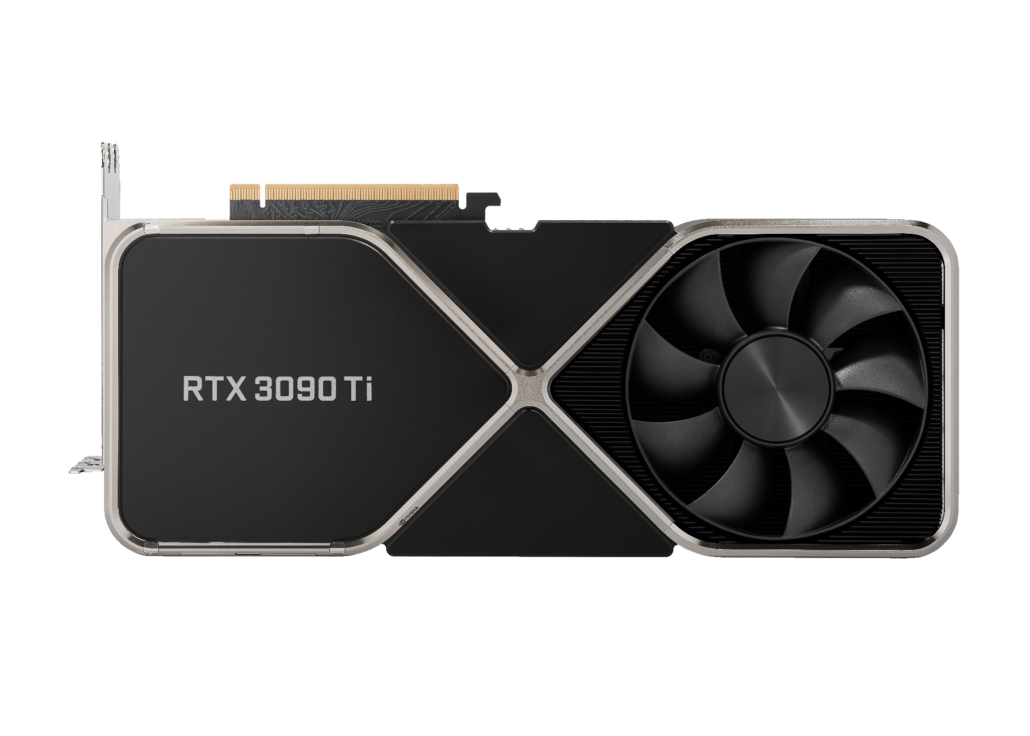 The NVIDIA GeForce RTX 3090 Ti graphics card is also going to be the first PCIe Gen 5.0 compliant graphics card, rocking a single 16-pin power connector that can supply up to 600 Watts of power to the card. The new connector is rated for 600W power delivery is PCIe Gen 5.0 compatible & not designed for legacy PCIe Gen 2 or Gen 3 cards. All cards with a PCIe Gen 5 interface will come with a 3x 8-pin to 1x 16-pin connector adapter within the package. The Founders Edition is also going to utilize what seems to be an updated revision of the PG136 PCB board known as PG136C. 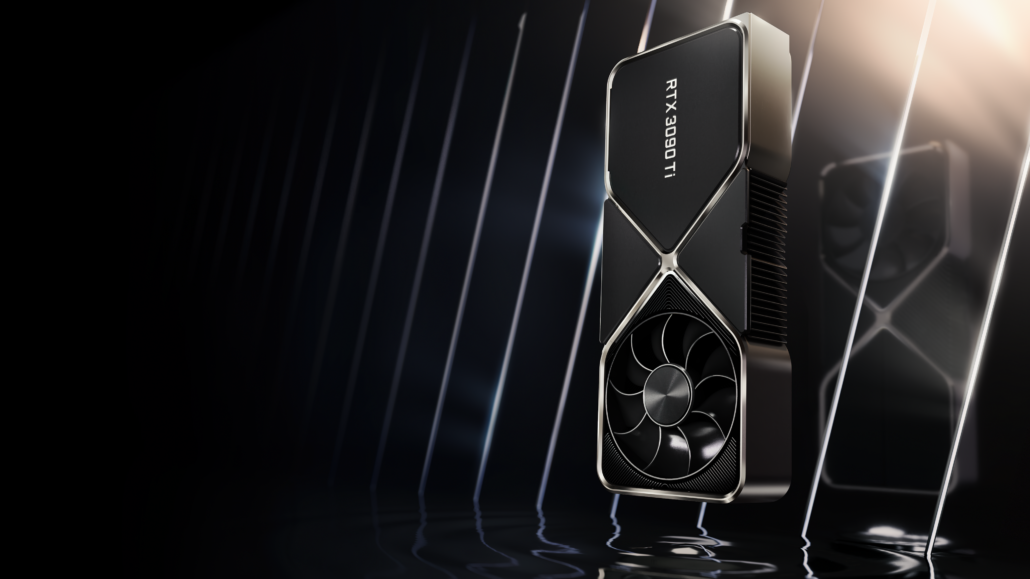 In case you want to read our full NVIDIA Ampere GPU architecture deep dive and GeForce RTX 30 Founders Edition review, head over to this link.