Conclusion - This Is Insanity!

The MSI GeForce RTX 3090 Ti 24 GB screams premium, from its design, performance, and to its price.

The card comes with the same cooling design and premium PCB components which are outfitted with a top-of-the-line and updated, Tri Frozr 2S cooling system. The cooler is very much needed to keep the card running at stable clocks both cards have a 450W+ TGP. The extra power limit for these cards also provides some decent OC capabilities but you can push Ampere all you want but only get minute returns. Do note that the RTX 3090 Ti 24 GB gets close to 500-550W usage which is literally bonkers for a single graphics card. 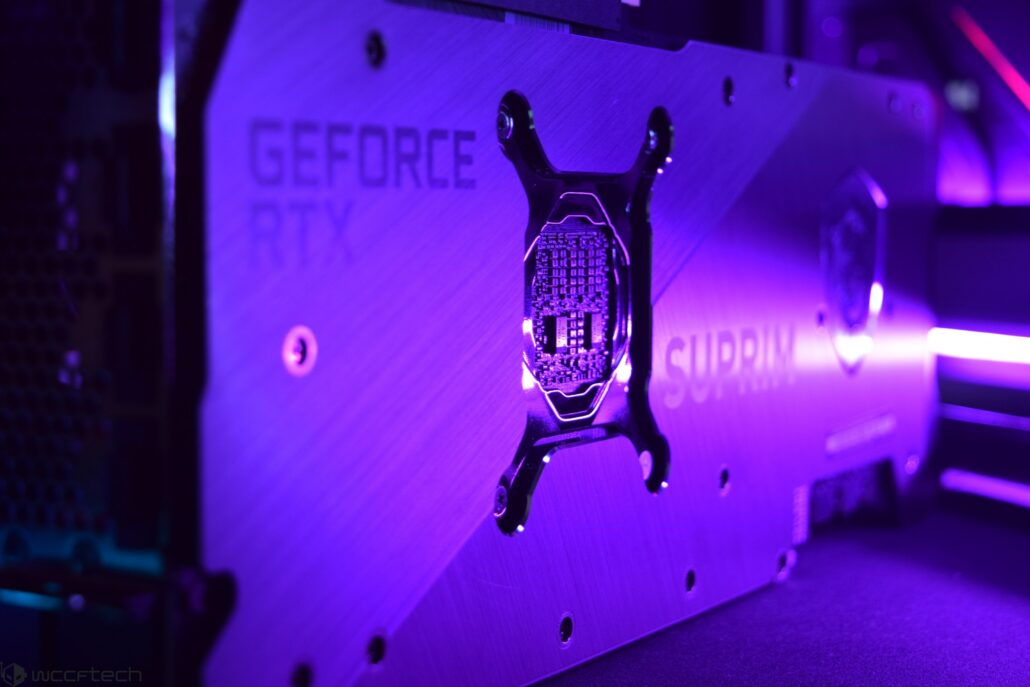 The cooler does an incredible job by keeping both cards steady and cool at 70C. The RTX 3090 Ti 24 GB saw temps peak around 70 but the memory was always under control with a max temp of 89C during peak gaming load. The card is coupled with a superb silent profile which equals near-zero fan noise. If you want that extra cooling performance, then turning the fans all the way to 100% will lead to sub-60C temps but in return, you'd have to face the louder fan noise which gets a bit noticeable at that point.

The triple-fan solution comes with 0db fan technology which unless or until you're touching 60C won't spin at all. This allows lower noise levels when you're not doing any graphics-intensive tasks. MSI went all the way by including a full metal backplate on the card which comes with dual copper heat pipes to effectively transfer heat from the back.

The RGB is not overdone and the Mystic Light cuts on the front and sides provide really good aesthetics for the card itself. The brushed aluminum backplate, the dual BIOS switch, and the stunning design are what make these cards truly stand out from the Gaming X Trio variants. 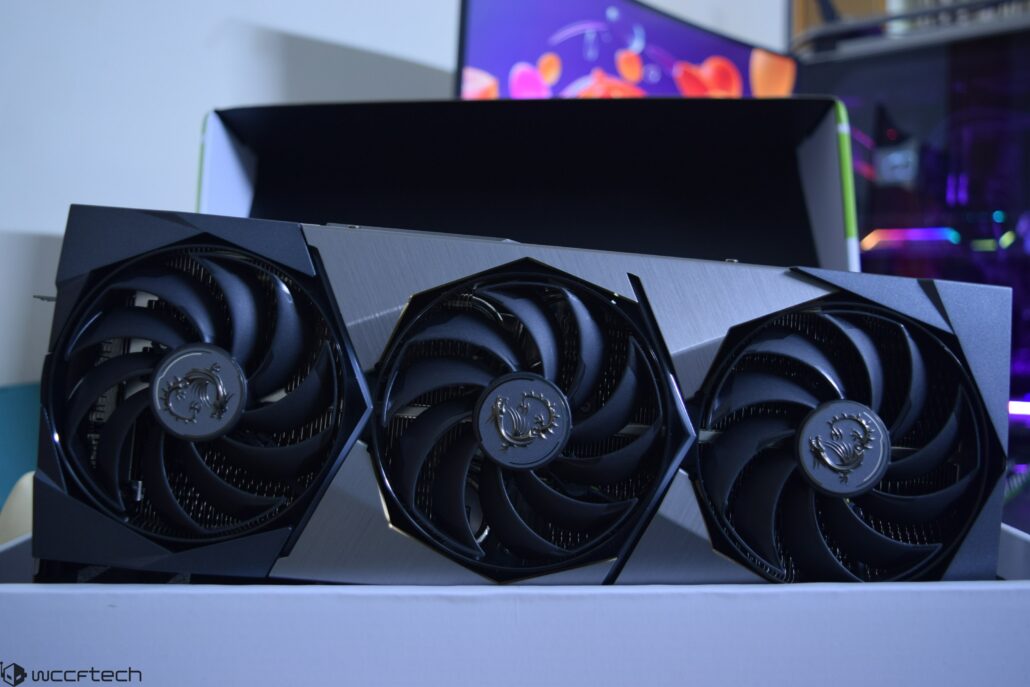 When it comes to prices, we knew that the GeForce RTX 3090 Ti was going to be one of the priciest launches ever and that it is. Starting at $1999 US, the GeForce RTX 3090 Ti is the most expensive single-chip graphics card ever released and has a 33% premium over the already ludicrous $1499 US pricing of the Non-Ti model. One way the RTX 3090 Ti could have benefited was if NVIDIA had dropped the pricing on its Non-Ti model and replaced the $1499 US with the Ti release but NVIDIA is going one step up with the 3090 Ti.

That's the cost of having a full Ampere GPU onboard. One interesting point of comparison is that NVIDIA compares the 3090 Ti to the Titan RTX hence highlighting its creation horsepower. The Titan RTX retailed for $2499 US so the Ti is a better value compared to that but in the same sense, the non-Ti version is an even better value considering all three cards have the same memory buffer of 24 GB. Sure the extra cores and higher clocks on both GPU and memory allow for some nice gains of up to 15% in content creation workloads but for gaming, the 3090 Ti should offer around 5-10% performance improvement which isn't worth the extra 33% premium.

The NVIDIA GeForce RTX 3090 Ti is a monster card in all regards but it is also a learning curve for AIBs to get themselves ready for next-gen products. The design methodologies used by AIBs for the 3090 Ti suggest that the upcoming generation is going to be far more power-hungry but it looks like the performance of those cards is also going to be bonkers. This is one reason why the 3090 Ti is going to have limited availability across various outlets and most users should wait a few months to see what NVIDIA has in their stack for the next generation. Overall, the 3090 Ti is a powerhouse and one that puts NVIDIA back on the GPU throne but the pricing and design of this product make me worried about what's next to come. 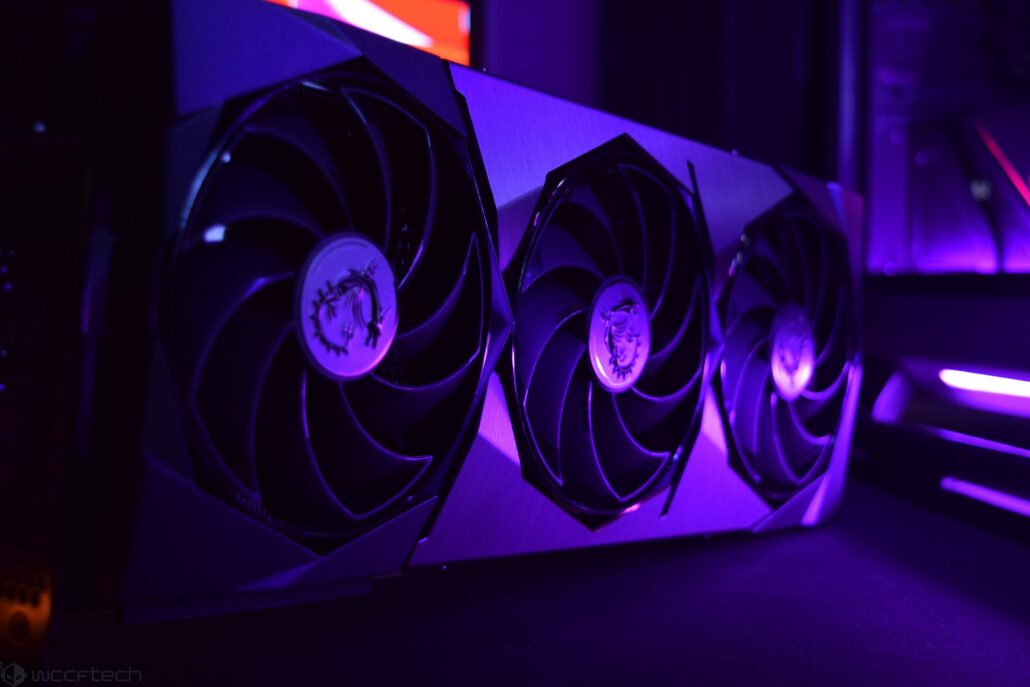