Conclusion - The Best Gaming CPU That Money Can Buy

The Core i9-9900KS is a thing, it's the 8086K of the 9th Generation family but the question is, does it make any sense in a market when the Core i9-9900K exists? You'd say there was no point getting a Core i7-8086K because of the 8700K which pretty much offered the same performance & overclock capabilities but that wasn't the point. Intel wanted to make a statement that they were the king of the hill when it comes to raw performance and frequency numbers. It's similar to where AMD can say that have the most cores but in particular workloads, that won't matter since the mainstream performance is usually measured around general applications such as gaming.

In terms of gaming performance, there's no doubt that the Core i9-9900KS is the fastest chip on the planet but so is the Core i9-9900K and it costs a bit less. But the price difference isn't that huge, to begin with. We are looking at a few dollars bump of $513 US. The Core i9-9900K can be had for USD 488. That's not much for a super binned chips that can guarantee some great clocks out of the box while delivering better efficiency and temperatures. Also, being the fastest gaming chip doesn't mean you can be faster overall. AMD's Ryzen 9 3900X retails for $499 US too and features 12 cores and 24 threads. That processor offers better multi-tasking performance for the same price of the Core i9-9900KS while delivering not the same but good gaming numbers too. 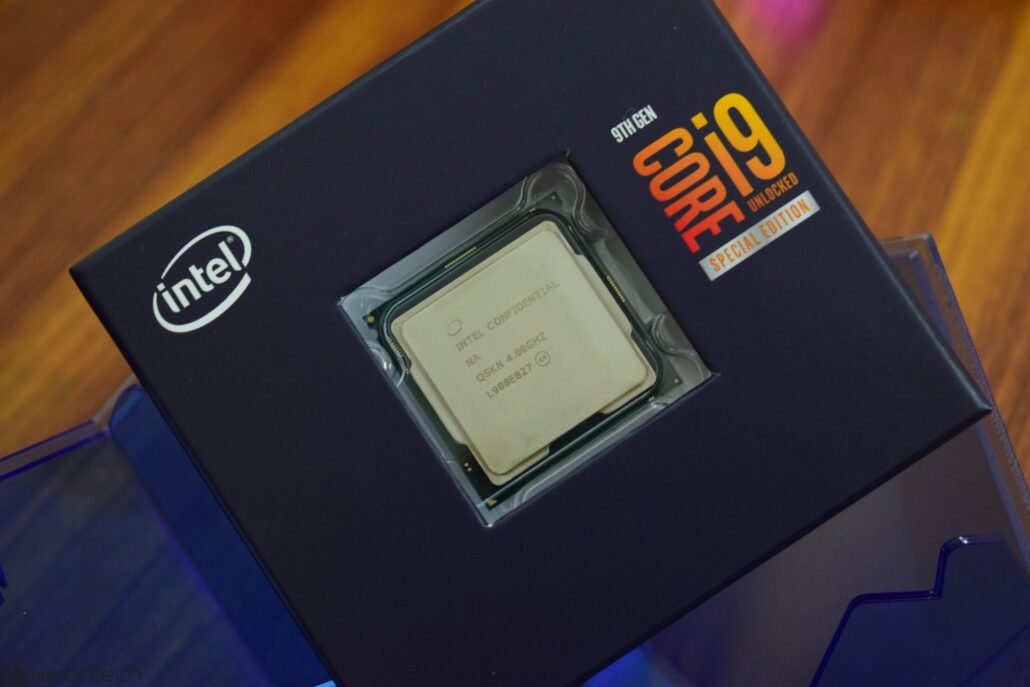 Pure stock performance is great but when it comes to overclocking, even Coffee Lake has its limits and 5.3 GHz seems to be about the max which I can achieve on my 9th Gen 8 core processors. It is the absolute best you can do with an 8 core and I don't think Intel can surpass their own clocks any time soon in the coming generation or two.

But yeah, once again, should I buy the Core i9-9900KS when the Core i9-9900K exists? I believe that would be the best choice you can make if you can find the chip in retail stores. TIMhat's the thing for the Core i9-9900KS. It's going to be available for a limited time, unlike the Core i9-9900K which will be here a long time. It's also for users who want the best gaming performance now but for those who can wait, I'll vote to wait and for good reasons because given the recent leaks, the 10th Gen Core lineup next year might just bring in 8 cores and cheaper prices but that remains to be seen. 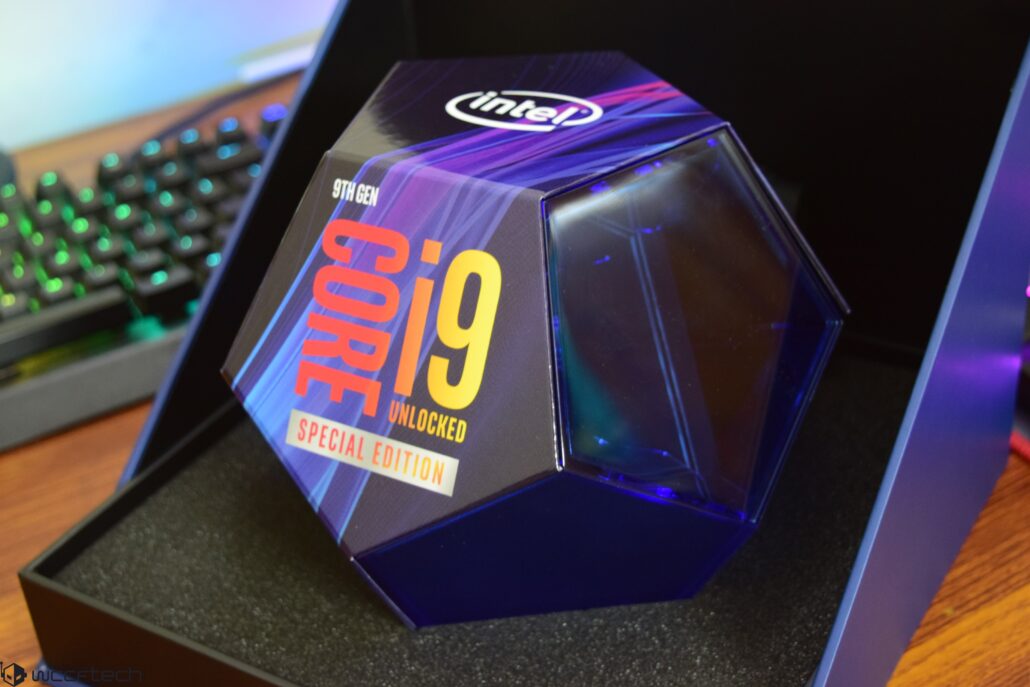 The Intel Core i9-9900KS is the fastest gaming chip out there and that's all there's it to say about it honestly. It's a really fast 8 core processor which doesn't have a massive premium attached to it over the Core i9-9900K, it overclocks great, surprisingly features lower power consumption and better temperatures than the Core i9-9900K and shows AMD who's the boss when it comes to clock speeds.

The Intel Core i9-9900KS is the fastest gaming processor on the planet, featuring 5 GHz across all cores, surprisingly lower power consumption, better temperatures and hitting AMD at their weakest spot.