Intel has come a long way with its mainstream processor platform. The platform has largely seen stagnation in terms of core and thread count over many generations since the first Core series CPU that launched back in 2010 but last year brought a big change to the CPU giant. What seemed to be a generational core clock bump has now turned into a generational core count bump while keeping the clock speed improvements.

The Coffee Lake-S 8th Generation family, was the first big core count jump on the mainstream 300 series platform. It was an opportunity for Intel to show that they don't only hold the IPC or clock speed advantage on the mainstream segment but they can also offer good multi-threading CPU performance. By the end of 2018, Intel launched its 9th Generation Core family, featuring up to 8 cores and 16 threads.

The 9th Generation lineup, while good in its own perspective, has been facing two major issues since launch. One of the issue and an ongoing one is the competitive threat from AMD's Ryzen processors which aren't only tackling Intel in terms of pure core count but also in terms of IPC which has exceeded Skylake levels and also pricing in which AMD has simply made Intel's once iconic Core i5 and Core i7 lineups disappear from the game.

There's one key department however where Intel still holds the lead which is due to the process maturation of the 14nm node over the years. In terms of clock speeds, Intel has taken the battle to AMD which makes sense in a way since while their remerged rival can beat them in terms of price, cores, they can't beat them in clock speeds and Intel is flexing their muscles hard with their latest processor known as the Core i9-9900KS.

Today, I will be taking a look at the Core i9-9900KS flagship CPU on the AORUS Z390 Master board. The CPU retails for $513 US in the market and is supposed to offer high-end CPU multi-threaded performance with enthusiast-level overclocking capabilities, all at a premium price point.

The Z390 platform is designed to support both the 8th and 9th Generation Coffee Lake CPUs. Since the new processors are part of a refresh, Intel did not restrict 9th Gen compatibility to just Z390 boards or 8th Gen compatibility to just Z370 boards. We have more details on this in the LGA 1151 socket section so here, we will be taking a look at the Z390 feature set and what it offers over the previous 200 and 100 series platforms. 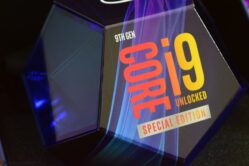 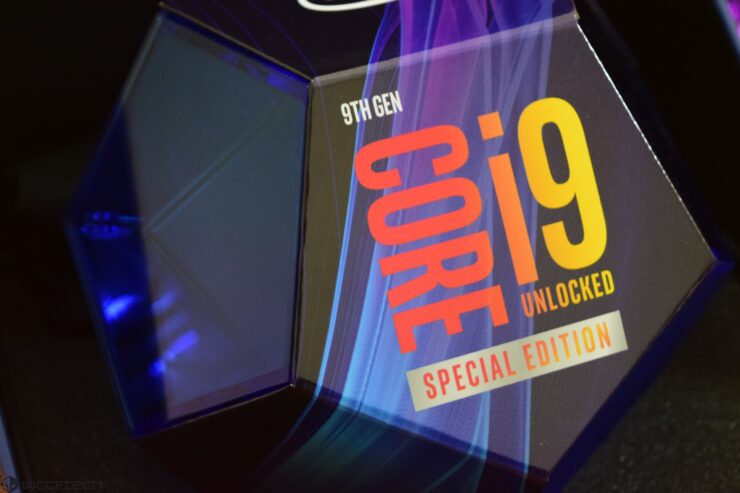 The Intel Core i9-9900KS is the fastest gaming processor on the planet, featuring 5 GHz across all cores, surprisingly lower power consumption, better temperatures and hitting AMD at their weakest spot.