You would think the infamous Hitman, with his finely tailored suit, shiny implements of death and well-worn passport would have access to rock-solid Internet connection. Hitman Definitive Edition is, as you might have guessed, a collection of all the content available from the 2017 Hitman game. All the levels, challenges and the second season, plus a few extra toys to play with.

It would be an absolute delight to play through, exploring each of the intricate levels and utilizing all the different means of assassination, if the servers weren’t held together with spit and prayer. Through several hours and dozens of attempts, I couldn’t ever play a game with sustainable server access. This, you might think, shouldn’t be much of a problem for the single player only game that is Hitman. But you would be mistaken.

Each map in Hitman Definitive Edition has over one hundred challenges to find and complete. Some might simply be donning a particular disguise, while others might be more intricately precise means of murder, but all of them require an internet connection. Okay, so they don’t require an internet connection. But for the game to register that you’ve completed any challenge requires you to have a connection with the central servers. And when this is a game all about finding all the creative, successful and less successful ways to kill a couple people, having no proof of your antics is just heartbreaking. 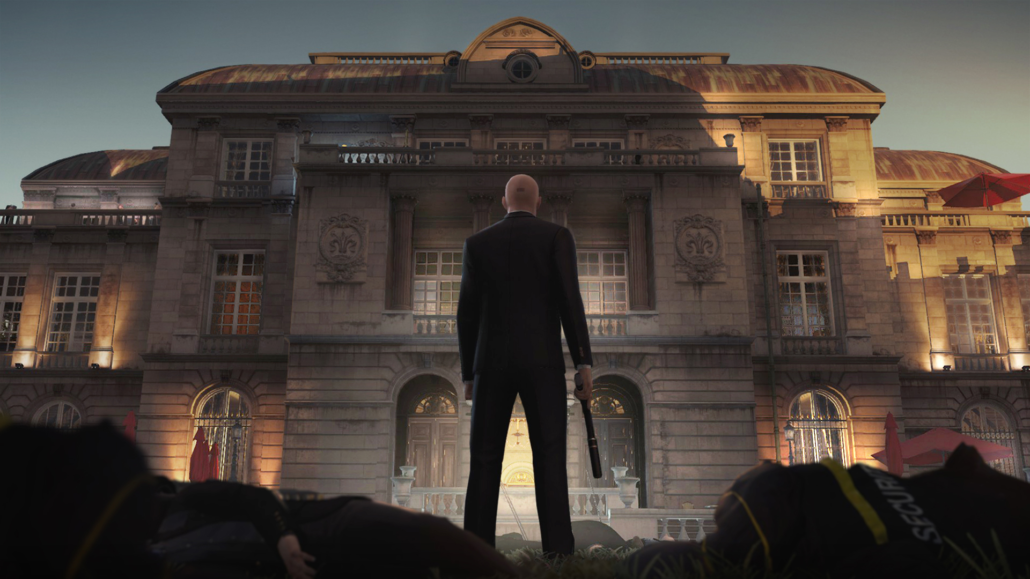 I can’t quite put into words how disappointing it was to see the servers disappear and error messages to take their place when Hitman Definitive Edition is so much fun. Each of the six primary levels follows a simple structure: you explore, infiltrate, assassinate and escape. But the first attempt will probably be sloppy, you might get spotted or kill a few unfortunate witnesses. Then you play the level again, you find new costumes to wear, new corridors to utilize and do a little better. With dozens of possibilities per level, and densely packed levels you can spend hours discovering new means of murder. It's just so satisfying progressing from careless thug to unnoticed assassin

While not every level is as interesting as it could be, with the Colorado one in particular feeling like a low for the series, other levels more than make up for it. The quaint, peace Italian seaside town of Sapienza is not just a jewel of the Med, but of the game as well. And the best thing is these levels, while following a small story arc, are not linear at all. This means you can play them in any order, jumping back and forth between levels and keeping the action and puzzling fresh throughout.

Then there is al the extras, Hitman is stuff with extras. There’s a collection of challenges to test your expertise of each level. These often target incidental NPCs with specific weapons and have you re-evaluate how you travel through the level. Then there’s season two. These episodes reimagine each level with a new targets, new stories and new level design. The once idyllic Sapienza becomes the dark and brooding location for a new book launch, where you have to kill the author. These reimaginings are genuinely and surprisingly creative that play with the established geography and flow of the levels. Following a doomsday cult bent on ending the world, your murderous skills are put to almost good use. 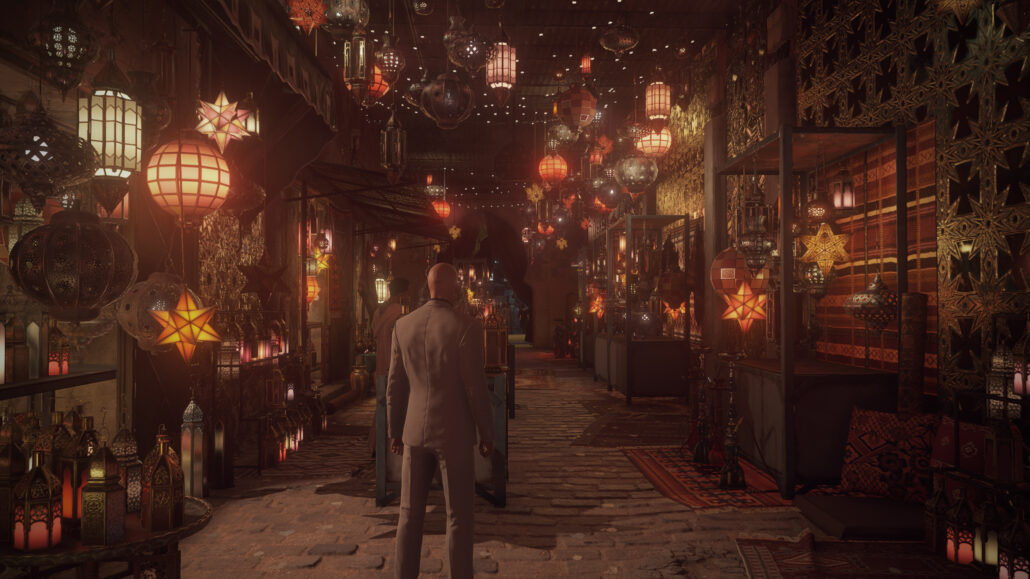 Each level of Hitman is enough to fill several hours worth of experimenting and perfecting. Added with everything else in this box could keep you entertained all year if you haven’t played it before. Allowing you to complete the level even when you make mistakes is as hilarious as it is forgiving, and means picking up the game for the first time is as fun as the thousandth. The graphics aren’t award-winning, but they are lovely nonetheless. The variety in the levels, from Italy to America, Paris and Morocco, feature thousands a lot of unique assets and look lovely. The detail put in the levels is astounding and really makes the world feel lived in. Some might be clues to challenges, but others are just the icing on the cake. The sound design is a bit bare, however, with no truly outstanding soundtrack or audio to keep your ears busy while your eyes and hands do all the work. It's nothing devastatingly off-putting, but mix that with the constant network issues and you can feel like your sitting in a quiet room doing nothing.

With the announcement of Hitman 2 at this year's E3, the Hitman Definitive Edition is a lot to live up to, and the team will have to come up with some really creative opportunities to kill if they want to outdo themselves. It is a great game that beautifully blends action and puzzle in an exciting way, but with severe server issues, it's difficult to recommend Hitman in this state.

Reviewed on Xbox One (copy provided by the publisher). You can purchase the game via Amazon.

I would love to give this game a higher score, it is a great game that beautifully blends action and puzzle in an exciting way, but with the connection issues on what is basically a single player game, I can't.