For testing, I used the latest Intel Core i9 10900K processor along with the ASUS ROG Maximus XII HERO motherboard which can support higher frequencies memory without any issues. The XMP profile for each respective ram kit was enabled. That's 4400 MHz CL18 for the G.Skill and 3600 MHz CL14 for the T-Force kit. 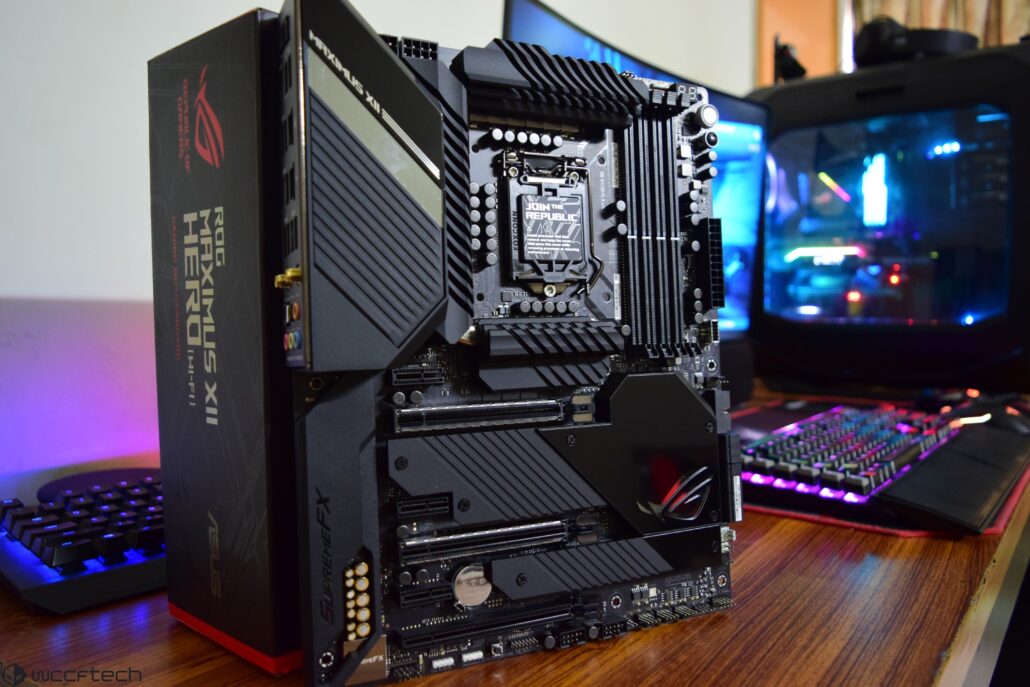 For AIDA64 memory tests, I ran the kits at both at stock and overclocked speeds. The stock speed was configured at the XMP profile of 3600 MHz CL14 for the T-Force and 4400 MHz CL18 for the G.Skill kit.

WinRAR is a powerful archive manager. It can backup your data and reduce the size of email attachments, decompress RAR, ZIP, and other files downloaded from the Internet and create new archives in RAR and ZIP file format.