The Z270 Extreme 4 is part of ASRock's 200-series ATX lineup which include 7 additional motherboards. The board is aimed at the mainstream market and will be aiming a price of $149 US, just like its predecessor. It comes with a range of features which are listed below:

ASRock provides users the option to slip inside a WiFi 802.11ac wireless card in one of the dedicated M.2 WiFi slots that is located near the I/O port. This can be used for wireless connectivity in addition to the onboard LAN port. It should be pointed that ASRock doesn't ship the WiFi card with the boards so users will have to purchase them seperately.

The latest Z270 motherboards are ready with Optane Memory support out of the box. Intel Optane devices will offer a significant leap in system performance and responsiveness through fast storage and memory products that will be available in 2017. The M.2 slots on the new motherboards will feature support for Optane memory and would utilize PCI-E lanes for interconnectivity. 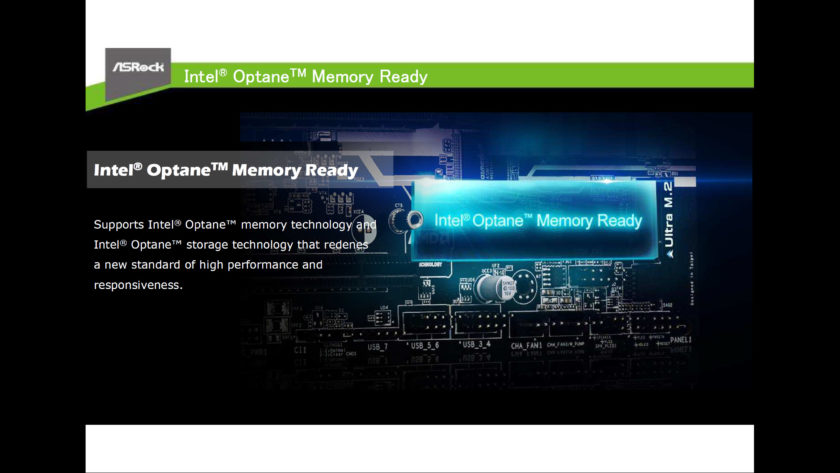 ASRock motherboards feature Dual USB 3.1 ports on the I/O port. These come in both Type-A and Type-C versions. The USB 3.1 ports can deliver link speeds of up to 10 Gbps and can support a wide range of next generation I/O devices. 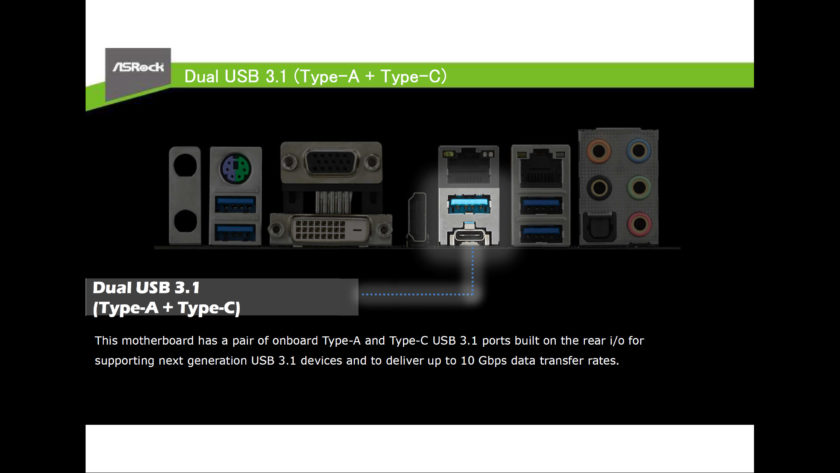 Another new feature for ASRock 200-series motherboards aiming the top spectrum of enthusiasts is dedicated water pump header. This is not only a standard CPU fan header, but also supports water pumps! This header provides a maximum of 1.5A power for supporting the most popular water pumps. User also can adjust the voltage of water pump to get higher cooling performance with lower noise. 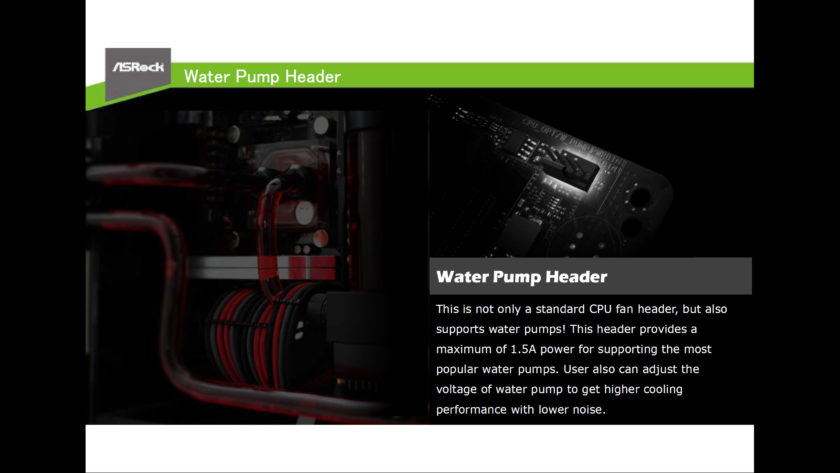 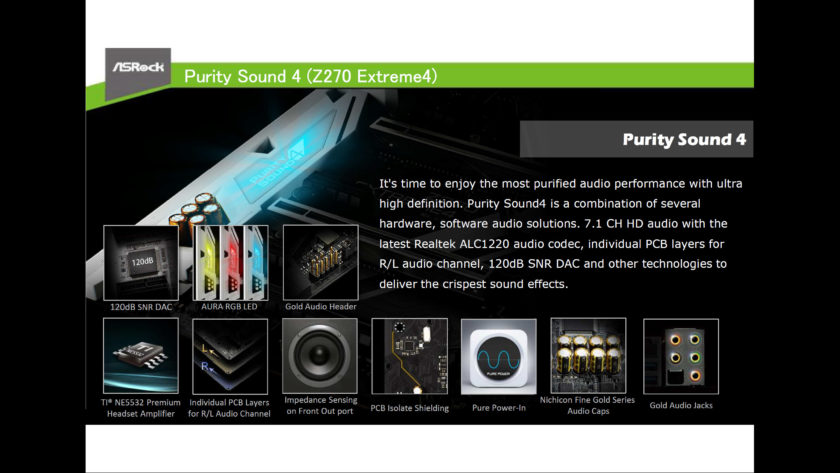 The new motherboards adopt up to three PCIe Steel Slots, which are built with more solder points on the PCB for better performance and preventing any signal interference with graphics cards. This allows the graphics cards with enhanced signals and to be well-installed in the PCIe slots. Due to increased weight of modern day cards, the PCI-e slots can bend down and eventually break. PCI-e steel slots offer higher durability with such cards.

ASRock also bundles these boards with their new SLI HB Bridge which is compatible with the NVIDIA GeForce GTX 1080 and 1070 graphics cards to double the available transfer bandwidth, thus delivering rock stable game play and experiencing surround gaming in the best way.

ASRock has developed a fancy new UEFI theme to match your unique taste of computing. EZ mode is a dashboard which contains multiple readings of the system’s current status.