For this review, ASRock sent us their new Z270 Extreme 4 motherboard. The Z270 Extreme 4 features a brand new design scheme and support for the latest features such as M.2, NVMe and 7th generation Intel Core CPUs. ASRock Z270 Extreme 4 aims the mainstream market with an attractive price of 149.99 US so let's find out how the board holds up in our testing. 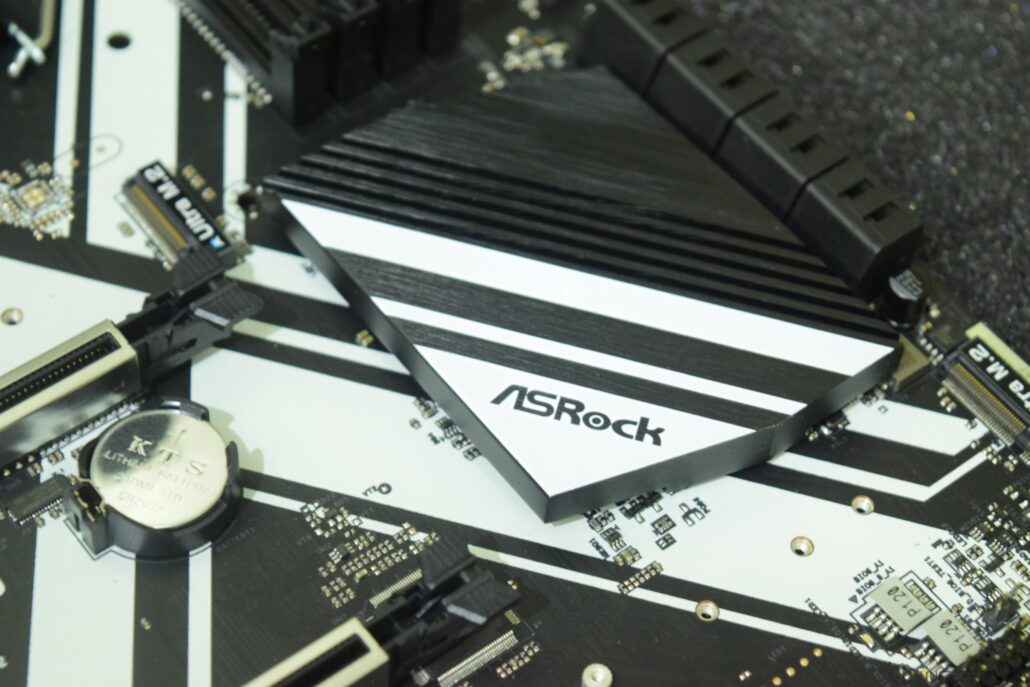 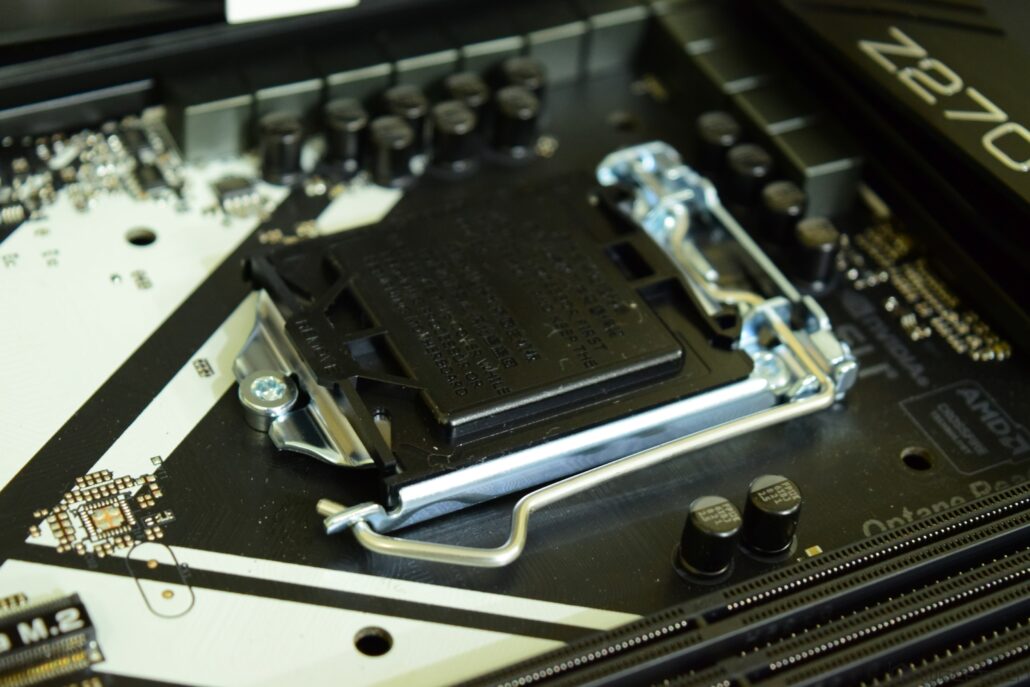