For the latest testing spree, I will be using the Intel Core i9-7920X processor which is a 12 core and 24 thread chip which operates at a base clock of 2.9 GHz and goes up to 4.3 GHz with turbo boost 3.0 technology. I will be running the G.Skill supplied Trident Z RGB series memory kit which comes in the 32 GB capacity, that is four sticks of 8 GB each, clocking in at DDR4-3600 MHz. Since both of the motherboards can push the memory beyond 4000 MHz, I will be checking out overclocking per board performance in this review too. 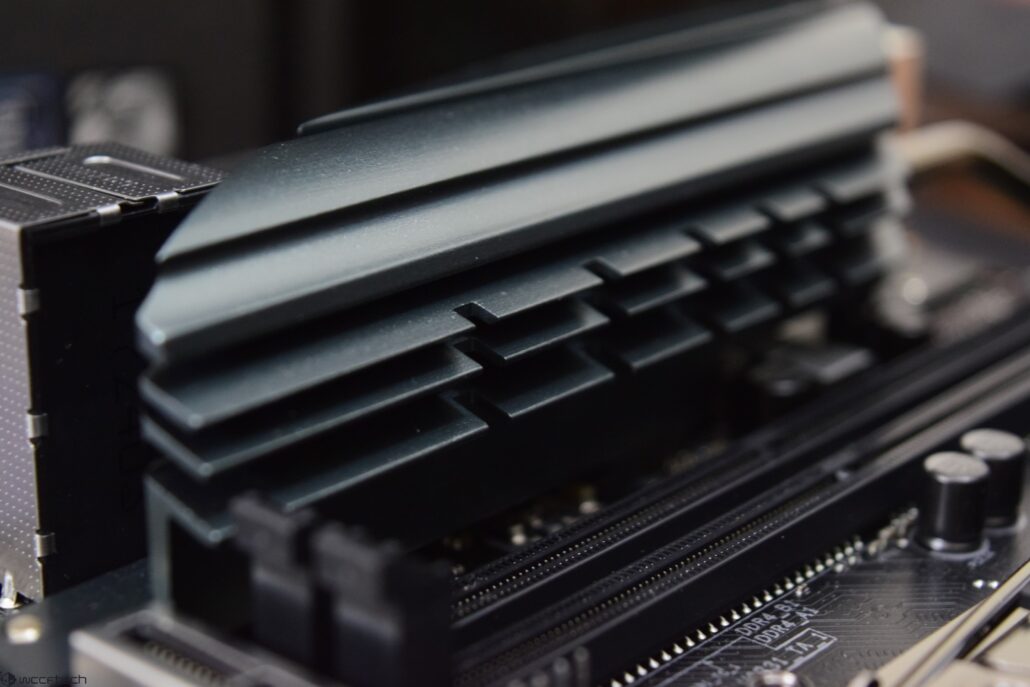 The Intel Core i9-7920X isn't a chip that is easy to overclock but both motherboards proofed that they can handle overclocking with ease. On the ASRock X299 Extreme4, the maximum stable OC I reached was 4.4 across all 12 cores with a voltage of 1.243V and a maximum memory overclock of 4133 MHz was stable on this board.

On the ASRock X299 OC Formula, I pushed the same chip to a stunning 4.6 GHz across all 12 cores with just 1.259V. I was able to reach 4.8 GHz too but it wasn't stable in many applications and required around 1.2688V to boot. Memory overclock ended with top frequency of 4200 MHz on the X299 OC Formula which is a good enough with a supply of 1.5V.