ASRock has been paying lots of attention to the feedback provided by customers of the X299 platform and redesigned their boards for Intel Core-X processors. The X299 Extreme 4 came slightly later in the roadmap but sorted out some major issues that plagued the initial X299 motherboards. 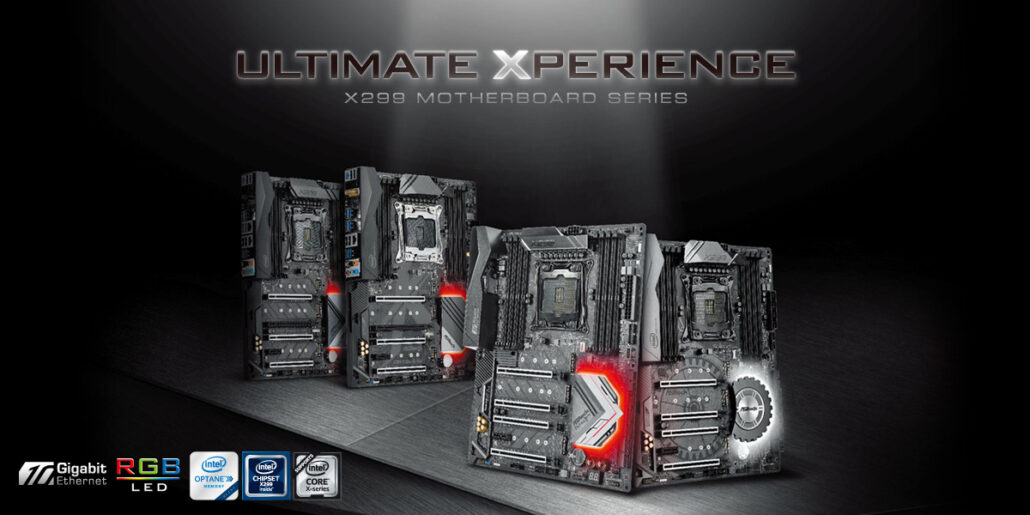 You will note in this review that the X299 Extreme4 comes with a solid design compared to the first version of the X299 Taichi, another motherboard designed by ASRock. Priced far less than the X299 Taichi at just $189 US, the ASRock X299 Extreme4 comes with a aluminum alloy heatsink featuring heatapipe design, an 11 phase power design that is powered by dual 8 pin connectors and lots of re-management of the power delivery system for best support on Core-X processor family. ASrock did fix the issues on the X299 Taichi too in the latest variant which is known as ASRock X299 Taichi XE that is listed here.