For cooling, I used the Corsair H115i Pro AIO, Deepcool Castle 280 RGB AIO and the Deepcool Fryzen air cooler which are fully compatible with the Ryzen Threadripper processors and TR4 socket. These coolers come with a larger surface area that makes full contact with the huge IHS on the Threadripper chips. This huge contact allows for better heat transfer to help cool the processor effectively. 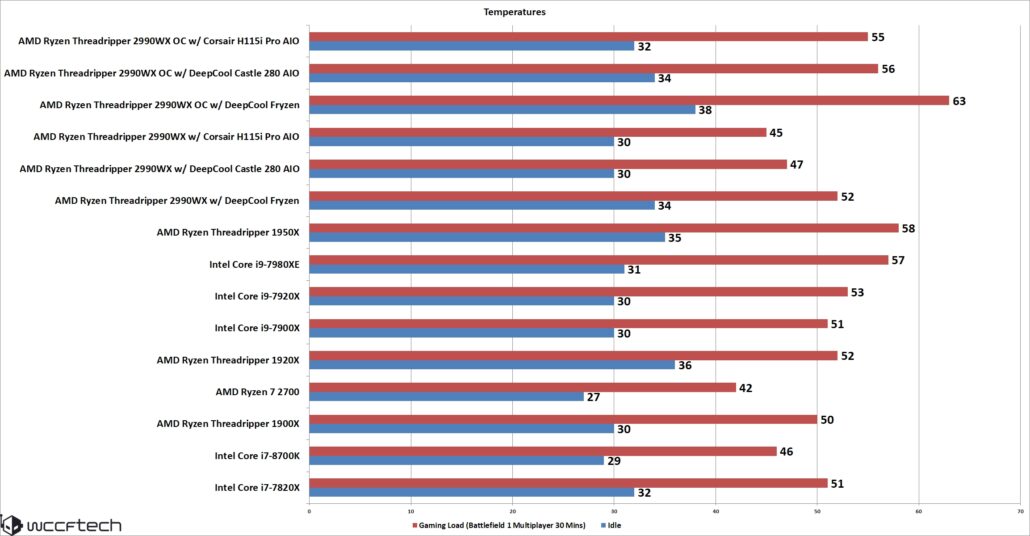 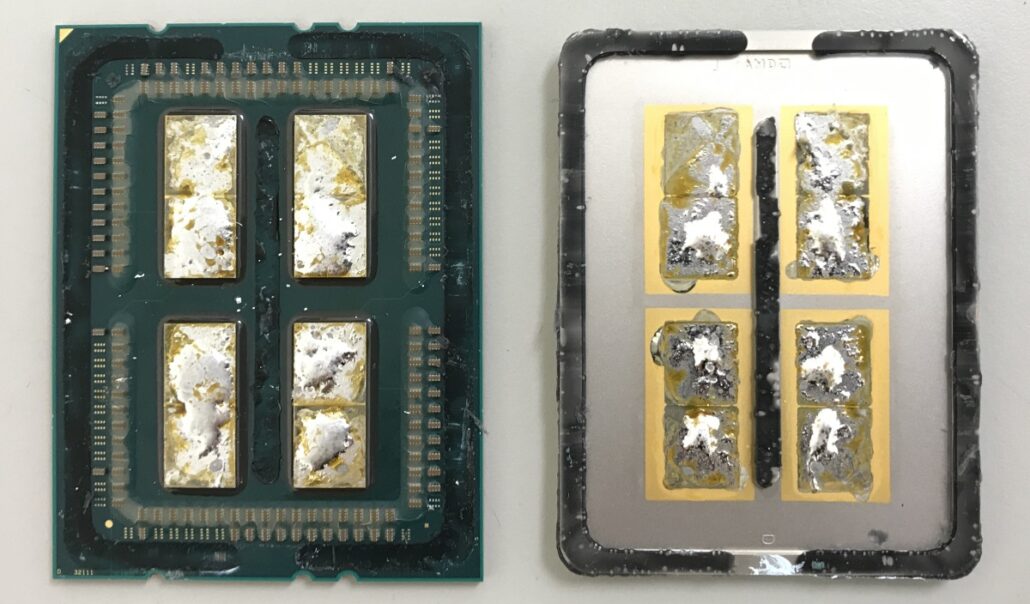 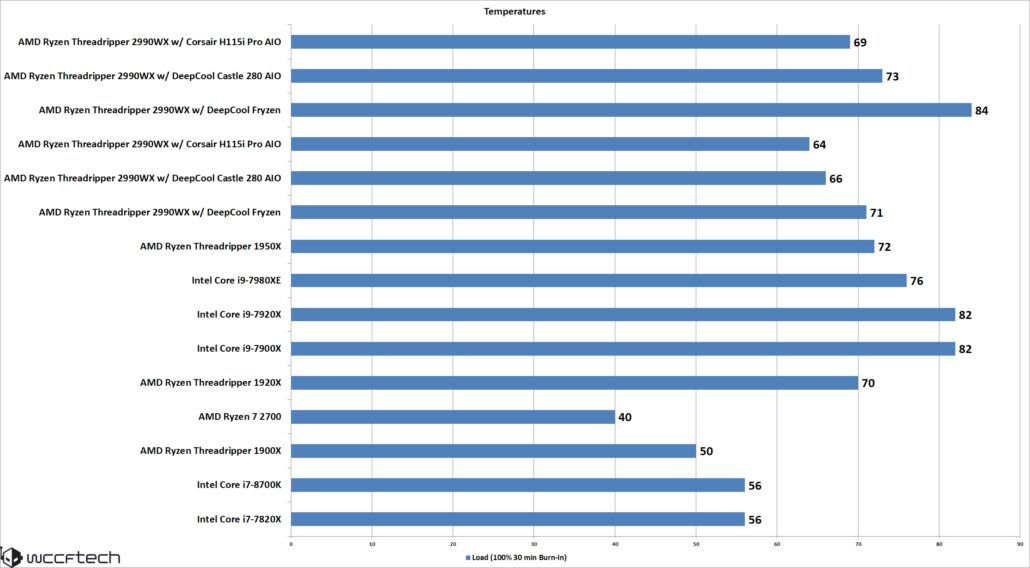 It is worth noting that while I have been using the Corsair H115i Pro for a while, the DeepCool provided coolers proved to be well worth it for this review. Tailor-made for AMD Threadripper processors, the coolers performed really well given their price points and the following is the full conclusion of both air and liquid CPU coolers.