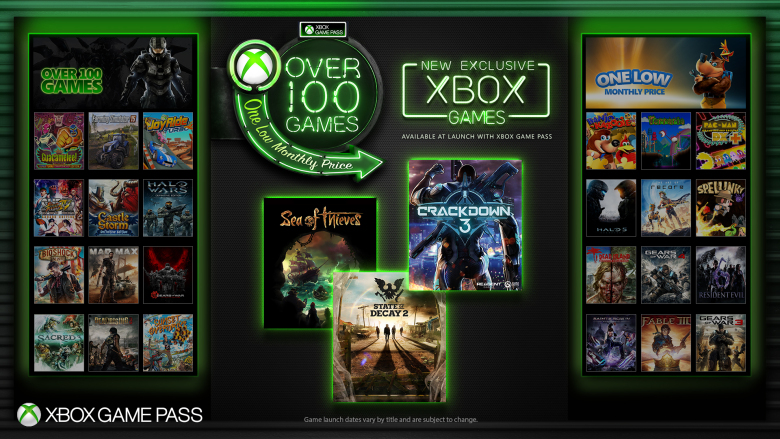 Microsoft's recent decision to add all of their upcoming exclusive games to Xbox Game Pass at launch has been making waves over the industry. Consumers have been exceedingly happy about it and we've reflected on its disruptive potential against Microsoft's competitors, but Austrian retailer Gameware was so enraged to delist all Xbox One consoles in protest.

If Microsoft's games line-up were stronger, if someone big like Ubisoft started doing this, then yeah, that would be a cause for concern. So I'm not overly worried about it. It's just a trend, it's where things are going forward.

Le Cornu definitely has a point there. For Xbox Game Pass to become truly worth it for every Xbox One customer, Microsoft will need to quickly step up the quality of first party content.

On a more general note, Le Cornu noted that this is eventually a shift bound to happen just like in other industries such as music and film.

I think it's the way things are going. If you look at the trends of the last five or ten years in music, film, TV - we've seen Netflix, Apple Music, Spotify and even things like EA Access. It's just the way forward.

Sea of Thieves is a good example - you only get to do the closed beta if you pre-ordered it digitally. So the beta doesn't account for indie sales. That's an example of how they're... not shutting us out exactly, but they're not making life easy for us.

Of course it will have an impact on traditional retailers, but digital sales have been steadily eating into physical sales for a long time now. It's only a matter of time before the publishers turn the screws even tighter and monopolise the direct sale of games. As a retailer, we are always against anything that takes away business, but ultimately consumer buying habits will dictate its success or failure, not retail.

Are you still clinging to retail games or not? Leave a comment below to let us know.