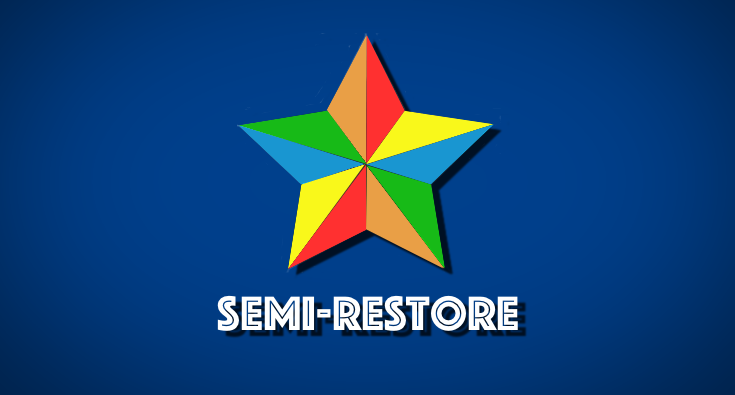 Semi-Restore for iOS 9.0.1, iOS 9.1 is now available to download, allowing you to restore your iPhone, iPad without losing jailbreak.

Semi-Restore For iOS 9.x Is Finally Available, Putting An End To A Jailbreaker's Worst Nightmare

A jailbreak is a heavenly gift for a lot of iPhone and iPad users out there, but the downside of having it is that it might end up forcing you to restore your device because you went a couple of steps too far installing incompatible tweaks and themes from Cydia. And there's no way you can re-restore to the currently installed firmware if Apple has a newer version out, until or unless Apple's signing an older firmware of course. 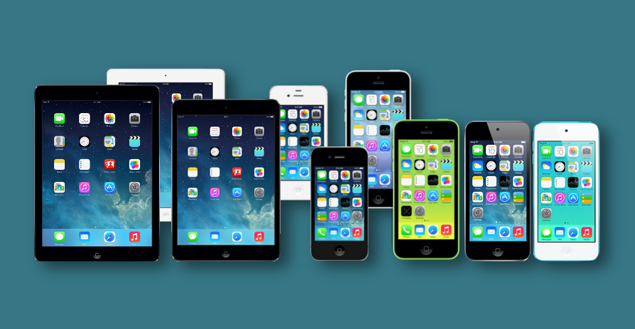 Semi-Restore however, allows you to restore your jailbroken device to the currently installed firmware, and things go through the roof when you realize you don't lose your jailbreak either. Today, Semi-Restore has been updated for iOS 9.0.2 and iOS 9.1, which means you don't have to worry about losing everything altogether if you do something wrong. Simply fire up Semi-Restore, connect your device to your PC and you're good to go. And yes, we wrote 'PC' for a reason here, as Semi-Restore is not available for Mac users.

On the compatibility front, Semi-Restore works on iOS 5 all the way up to iOS 9.1. It requires just 5 to 10 minutes of your time, with OpenSSH being a strict requirement to be installed on your iOS device. Lastly, Semi-Restore is compatible to work with 64-bit Windows and Linux. There's no support for OS X just yet, but we're certain it may arrive soon in the future.

Here are some important things to note, as per Semi-Restore website:

Windows users must have iTunes 12 (not the one for older video cards), and .NET 4.0 or higher installed.

Linux users must have libimobiledevice, GTK 3, libusbmuxd-tools, and openssl installed (which should be by default).

There may be a better way to fix your current problem. For example, to fix "Safe Mode" issues, you can just uninstall Mobile Substrate from Cydia.

Like any other restore, make sure you backup your data if you want it later.

Avoid using your iOS device or anything related to iTunes during the Semi-Restore. Why not actually go outside?

This process can not and does not repair broken system files! Avoid all Siri Ports, as they are not only illegal (except for Spire on 5.0.1) but they also create problems and may potentially break system files (even Spire can cause this).

Your device will respring or reboot several times during the Semi-Restore. This is perfectly normal, so don't panic.

We highly recommend that you download Semi-Restore right away if you have a jailbroken device in hand. You do not want to end up losing everything in one fell swoop since Semi-Restore ensures things can restored back to normal in a fashionable manner without losing the jailbreak at all.