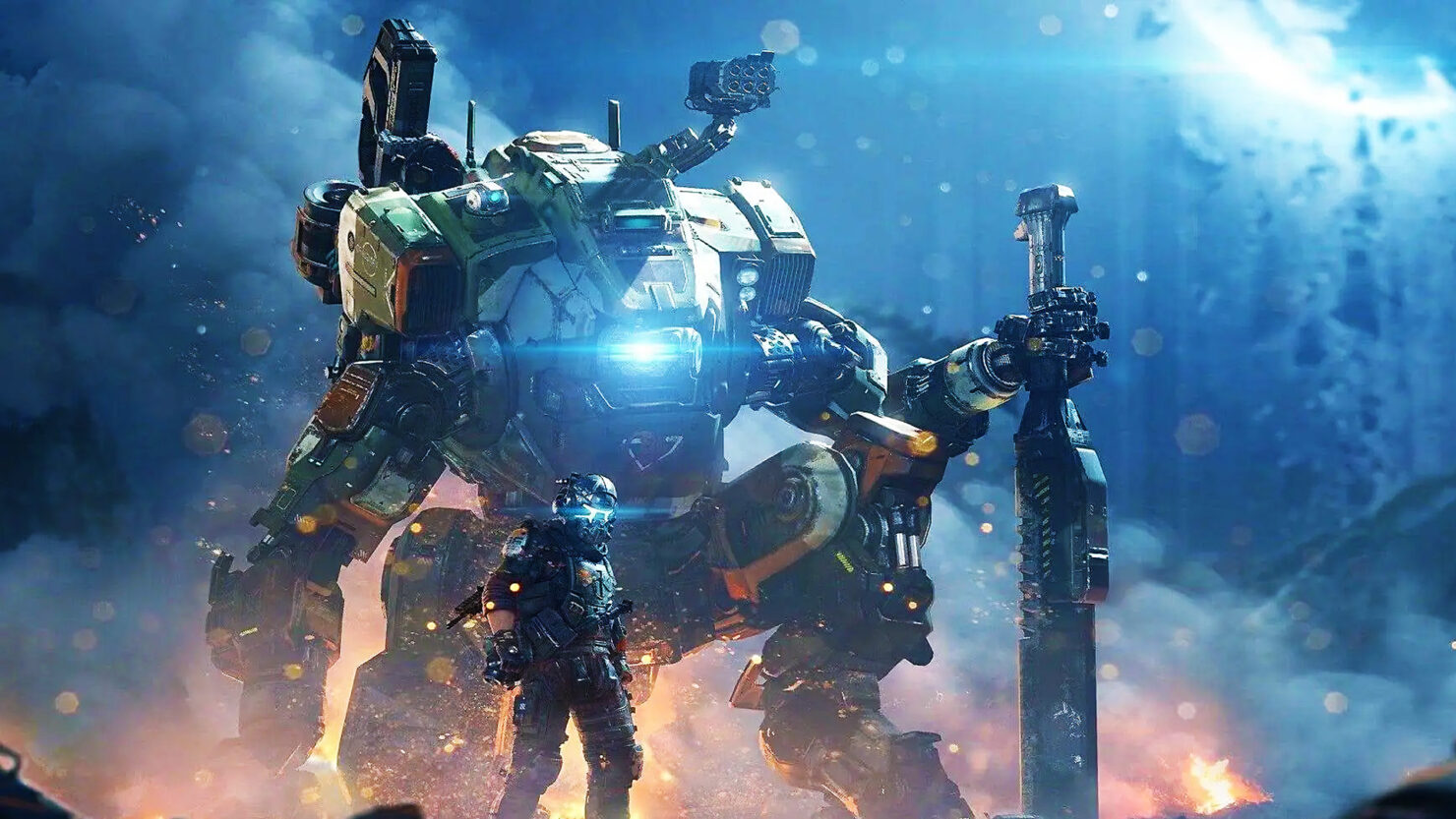 Respawn Entertainment is the rare studio that does both single-player campaign and multiplayer equally well, so when they quietly revealed they’re working on a new IP earlier this year, many wondered which direction it might be taking. Another entertaining single-player adventure like Star Wars Jedi: Fallen Order or the Titanfall 2 campaign or a multiplayer experience like Apex Legends?

Well, Respawn creative director Mohammad Alavi may have answered that question when he recently tweeted out a number of job listings for a “brand-new single-player adventure.” Now, it isn’t 100 percent clear if this is the new IP Respawn referred to in previous job listings, but it certainly seems likely, as the new job ads note the game takes place in a “unique universe” (in other words, it’s not another Titanfall/Apex/Star Wars title). Of course, there is a chance Respawn have multiple new IPs in the works.

We're developing a brand new singleplayer adventure from Respawn Entertainment. We're a small, but ambitious team with a history of dreaming big and making splashes. Come work with us:https://t.co/UCeYwarI6khttps://t.co/Qeonc5IzfGhttps://t.co/rKxhtgXFiUhttps://t.co/rNaI4zoq0J pic.twitter.com/g0zgQVUS4D

It sounds like this new single-player game is still in its very early stages, as the job ads promise successful applicants will have a “direct hand in shaping a new game from the ground up” and get to “take ownership of substantial ideas and features from blue-sky conceptualization to shipped game.” The job ads are otherwise pretty vague on the details, although they do mention combat encounters, weapons, progression, abilities, toys – in other words, it’s definitely going to be a Respawn game.

Aside from the new IP, Respawn is keeping busy as Apex Legends development continues at their new Vancouver-based splinter studio, and it’s been strongly rumored that Star Wars Jedi: Fallen Order 2 is in the works. Unfortunately, Titanfall 3 is one thing that definitely isn’t happening.

What form do you think this new single-player game might end up taking? What kind of game do you hope Respawn is making?