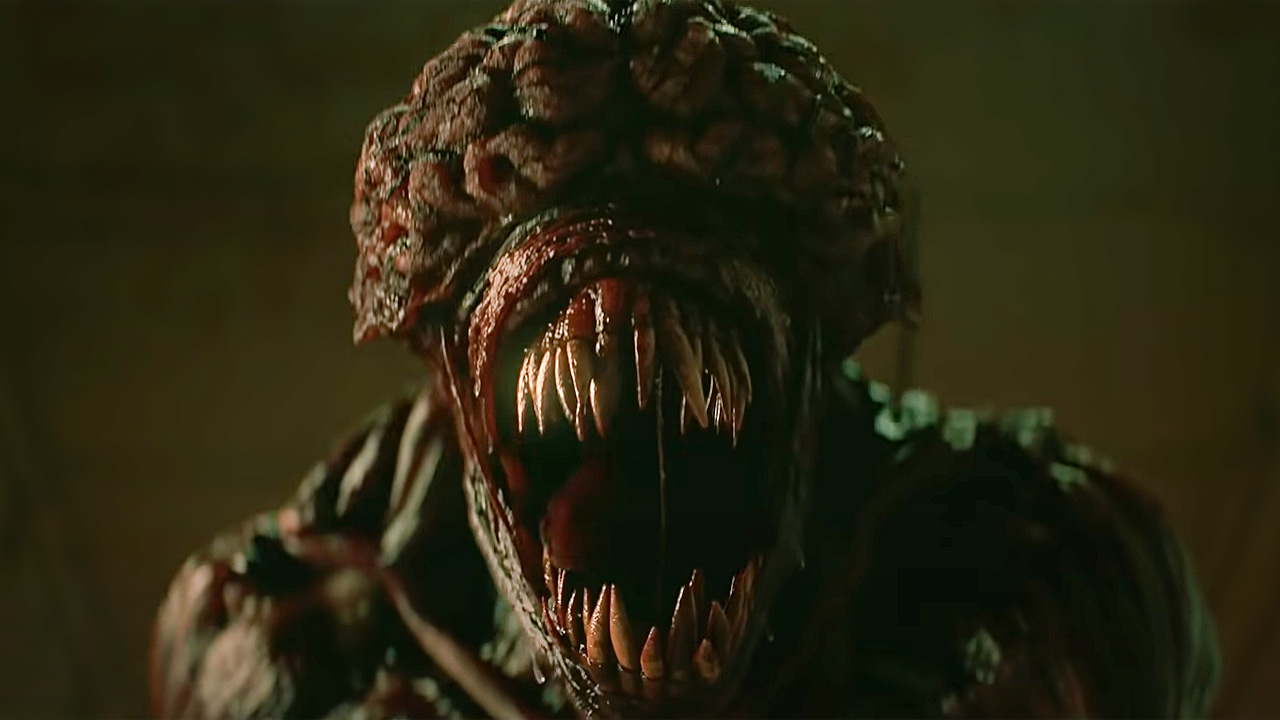 Last month we got our first real look at the live-action reboot Resident Evil: Welcome to Raccoon City, and while the trailer hinted at many moments from the games, it was perhaps a little light on monsters and zombies. Well, the same can’t be said about the game’s latest trailer, which goes heavy on the biohazards, with a particular focus on Lisa Trevor, the unfortunate experiment victim who stalked players in 2002’s Resident Evil remake. Check out the trailer for yourself, below.

Well, I’m sure I’ll watch it eventually. The movie’s not looking light high art, but there’s plenty of monsters and splatter, so I’m happy. Sony Pictures has also released a series of short vignettes focusing on the cast, including Claire, Chris, Leon, Jill, and Wesker. You can watch all of those below.

Returning to the origins of the massively popular Resident Evil franchise, fan and filmmaker Johannes Roberts brings the games to life for a whole new generation of fans. In Resident Evil: Welcome to Raccoon City, once the booming home of pharmaceutical giant Umbrella Corporation, Raccoon City is now a dying Midwestern town. The company’s exodus left the city a wasteland...with great evil brewing below the surface. When that evil is unleashed, a group of survivors must work together to uncover the truth behind Umbrella and make it through the night.

Resident Evil: Welcome to Raccoon City hits theaters on November 24. What do you think? Will you be lining up for this latest slice of RE cinema?