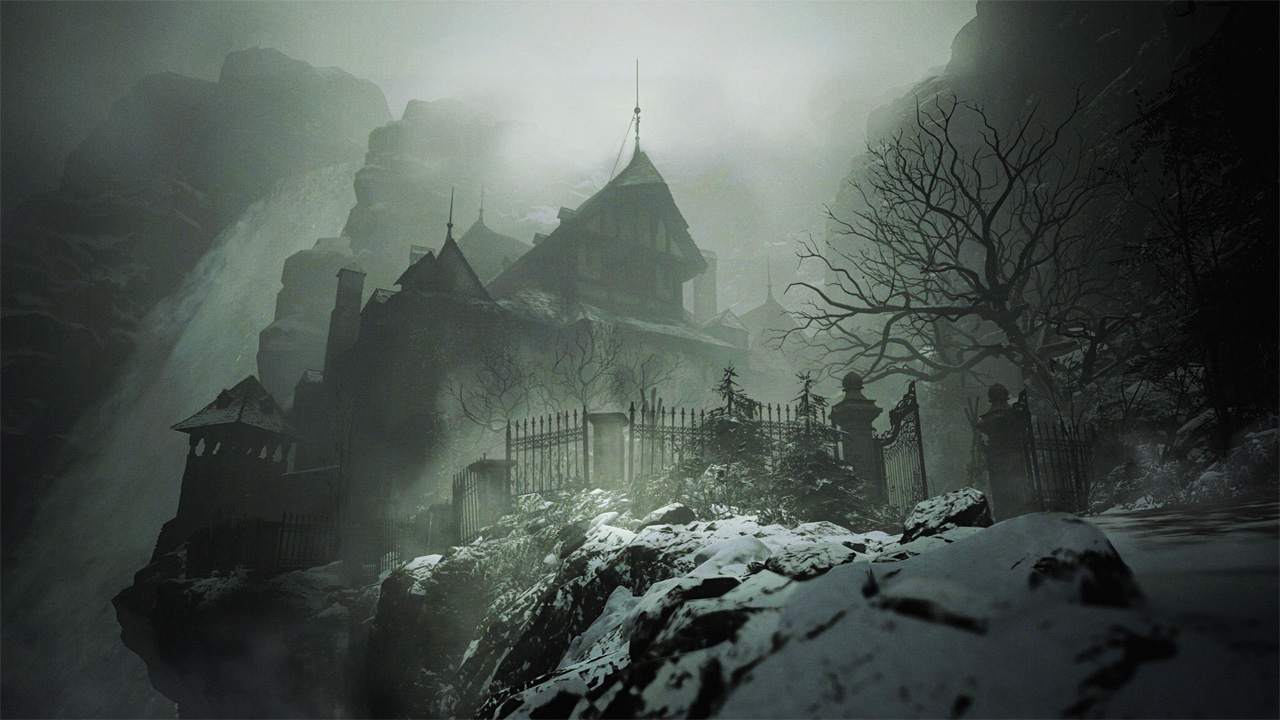 Resident Evil Village runs on PlayStation 5 and Xbox Series X at the same resolution, but it seems like Microsoft's next-gen console has way less trouble running the game with ray tracing on.

For the rest, it seems like there are major differences between the three Resident Evil Village versions, as shadow and texture quality and anisotropic filtering are identical.

- In PS5 and Series X the Ray-Tracing mode is activated by default. In S Series it must be activated.
- Resolution is identical on PS5 and SeriesX. Both run at 2160p and, although it uses a checkerboard-like technique unique to RE Engine, the game seems to never drop below 2160p. S series runs at 1440p.
- In the Xbox versions the lighting seems somewhat warmer in the town area. Personally I find it more successful since the PS5 version sometimes gives a too blue tone. In any case, it is a setting that we can easily change on our TVs.
-  Resident Evil Village on Series X performs better than PS5 with Ray-Tracing activated, suffering fewer drops. Higher stress areas will have to be tested in the final version to better see the differences.
- In Series S, we have an average of 40FPS with the RT activated. I recommend playing without RT in this version, since we will get a practically stable 60FPS.
- The quality of the Ray-Tracing in global illumination as in reflections is identical.
- Loading times are slightly faster on PS5, about 3 seconds. Excellent loading times in all 3 versions.
- Same quality of shadows, textures and anisotropic filtering in the 3 versions.