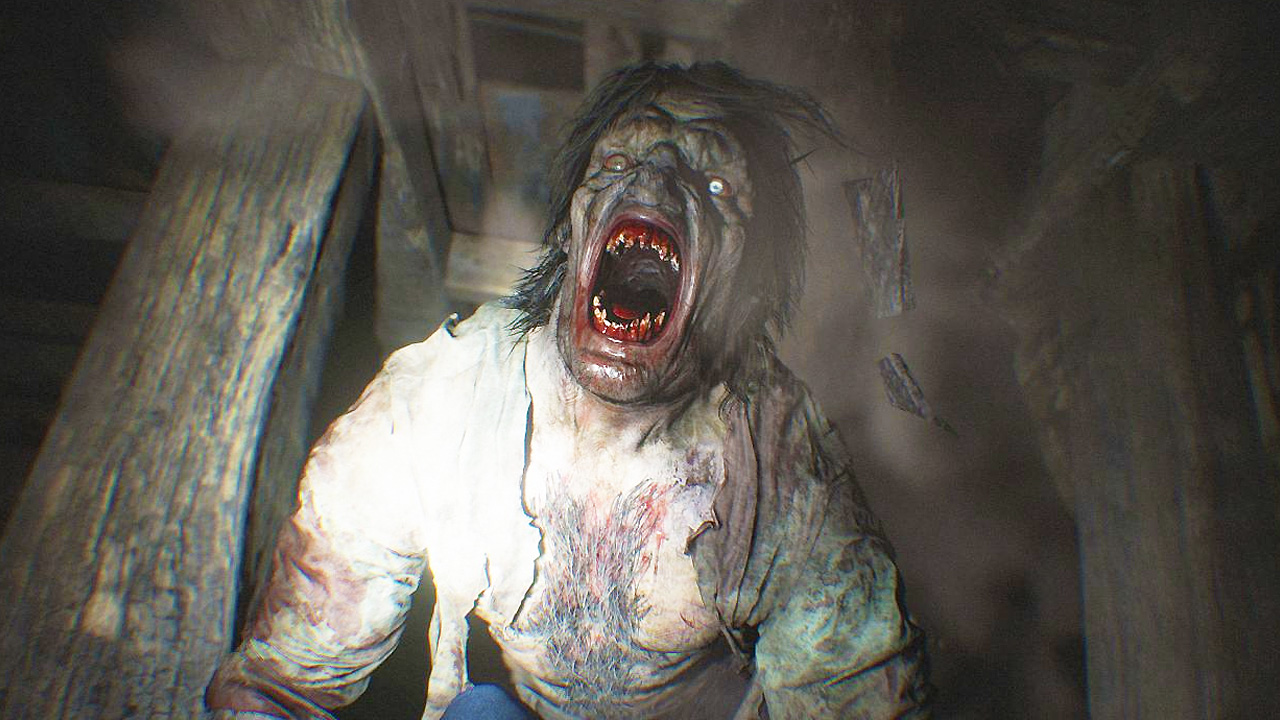 Yesterday’s PlayStation 5 Showcase featured a lot of big game announcements and trailers, including a new one for Resident Evil Village. This trailer focuses more on atmosphere than action or big scares, showing off some interesting new storybook-style cutscenes and plenty of foreboding shots of the game’s titular village. Seems like the focus is still very much on horror this time around! You can check out the trailer for yourself, below.

Looking good and terrifying. That said, according to proven Capcom insider Dusk Golem, development of the PS5 version of Resident Evil Village isn’t going as smoothly as you might expect. Dusk Golem hinted at this previously, but goes into more detail in a new Twitter thread, saying while most of RE Village’s next-gen feature are working fine on PC and Xbox Series X, getting some of them working on PS5 is proving a challenge…

(1/6) Okay, so I have a really complicated explanation. I've resisted talking about it, but with the new showing I think I can talk about this a bit more.
RE8 was playable from start to finish over a year ago, as I've shared before in 2019 there was another game that was RE8, but https://t.co/gzMo1i1reR

(2/6) that game was years off, & this game was received INSANELY well both internally & with testers, so this became RE8 again & got additional time for polish, to update the graphics, etc.

(3/6) release date. Hell, I even know a number of the Ambassador tests they did, peeps were playing RE8 on a PS4 Pro.

But Capcom have been...Weird with RE8. Not even bad, but weird. How I best understand it is the loading speeds of next-gen consoles became desirable for the game

(4/6) because there was some ideas for reality warping & cool hallucination ideas they originally had to cut because last-gen loading didn't really make it work well, but with next-gen on the table with faster loading it was possible. So they focused their efforts on next-gen

(5/7) & also allowed them to do a lot more with shadows, graphical effects, higher character models, etc.

But I've heard more recently they've been second-guessing that a bit. They're debating that choice. And I know this won't make sense to everyone outside-in, but the PS5 ver.

(6/7) of RE8 is actually having a lot of problems. The next-gen improvements they're making work fine in the PC & Xbox X versions, but are really affecting the PS5 version. They're debating to step down on the affects & features, trying to figure out what's going on here, & with

(7/7) these hiccups & thinking of sales debating if they should go all-in on Next-Gen for the benefits it brings to the game, or cut back to make more widely available, they've even been giving some questionnaires to testers including asking about the next-gen or cross-gen focus.

Capcom is usually no slouch when it comes to tech, and all of Resident Evil Village’s trailers have been revealed at PS5 events thus far, so I’m sure they’re dedicated to getting the PlayStation version running as smoothly as possible. Hopefully they manage to pull it off!