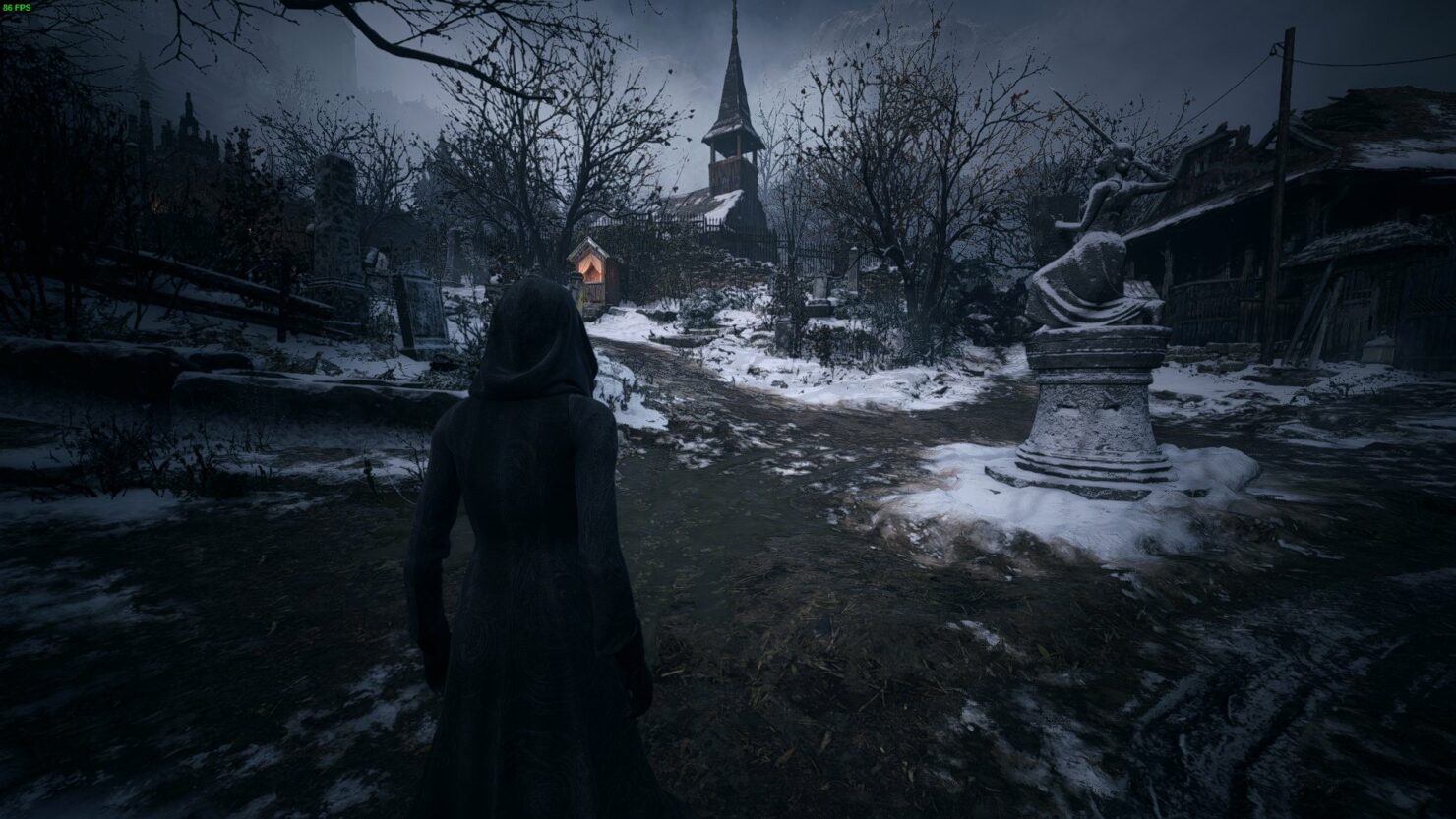 Resident Evil Village has yet to be officially released on PC and consoles, but the first mods have already been released, and more advanced ones are already in development.

DarknessValtier, a known Resident Evil series modder, confirmed he is currently working on a third-person camera mod. He also shared a short video showcasing the mod in action, which you can check out below.

As already mentioned, the first Resident Evil Village mods have already been released online. Among them is a mod that introduces an FoV slider, which is absent from the vanilla game.