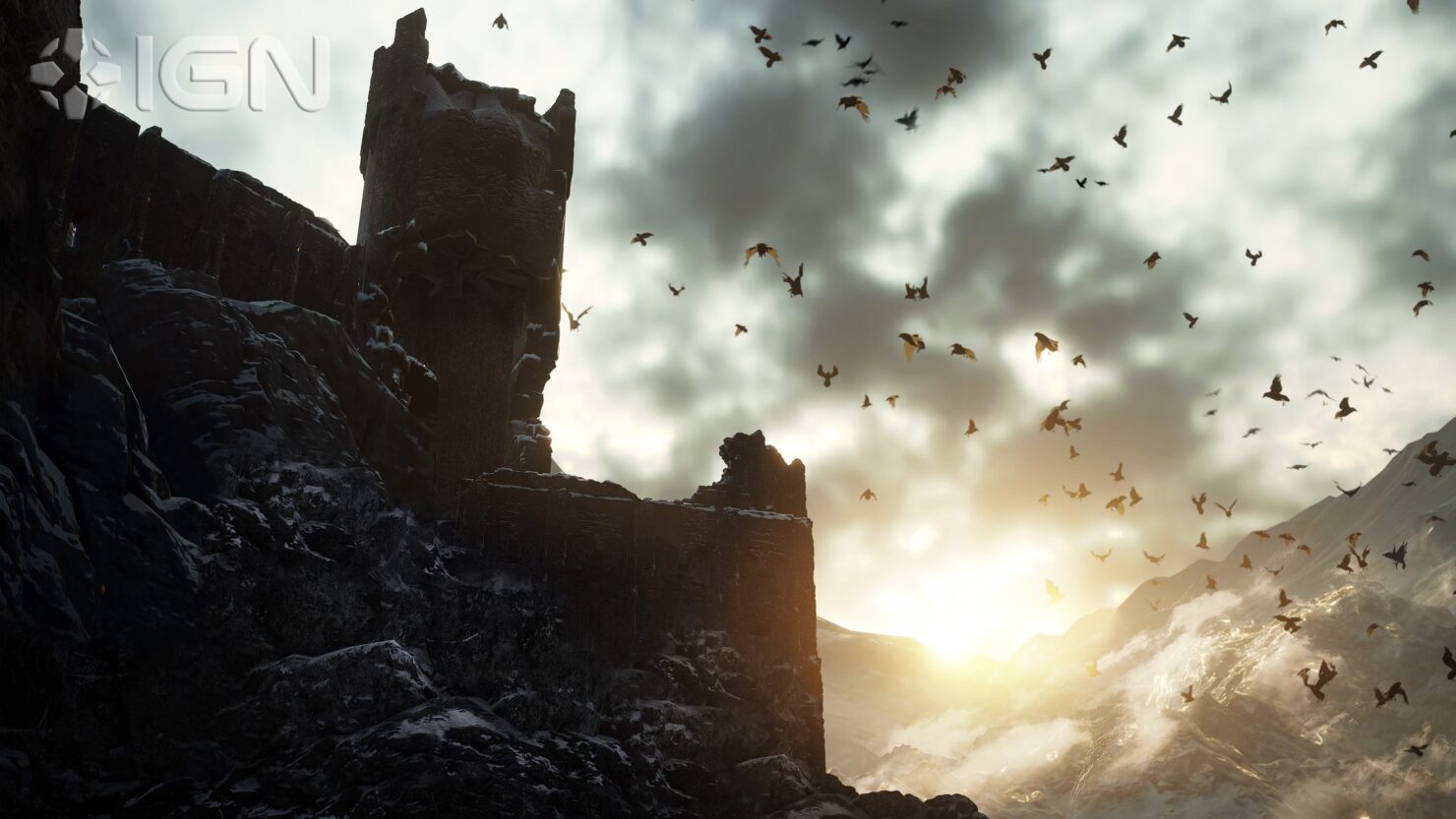 Resident Evil Village is apparently getting an online multiplayer mode, according to some leaked information.

Reddit user ChrisRedfieldfanboy recently provided an English translation of a tentative Resident Evil Village Online roadmap that has been leaked online. According to this roadmap, the multiplayer mode will receive multiple packs including characters, skins, and boosters as well as free updates.

The leaked Resident Evil Village Online roadmap also suggests that title updates will be linked with Resident Evil Revelations 3, another yet to be announced entry in the series that has been revealed via the recent big Capcom leak. Additionally, there's the chance that this online mode may become a standalone free-to-play-game, as the leaked document confirms Capcom has been looking at free-to-play battle royale games like Fortnite, Apex Legends, and Call of Duty: Warzone.

The next generation of survival horror rises in the form of Resident Evil Village, the eighth major entry in the Resident Evil series. With ultra-realistic graphics powered by the RE Engine, fight for survival as danger lurks around every corner.

Years after the tragic events of Resident Evil 7 biohazard, Ethan Winters has started over with his wife Mia, finally living in peace and putting the past behind them. However, Chris Redfield, the legendary hero from previous Resident Evil games, suddenly disrupts their life, throwing a devastated Ethan into a new and twisted nightmare in search of answers.

Resident Evil Village launches on PC and consoles on a yet to be confirmed 2021 release date.