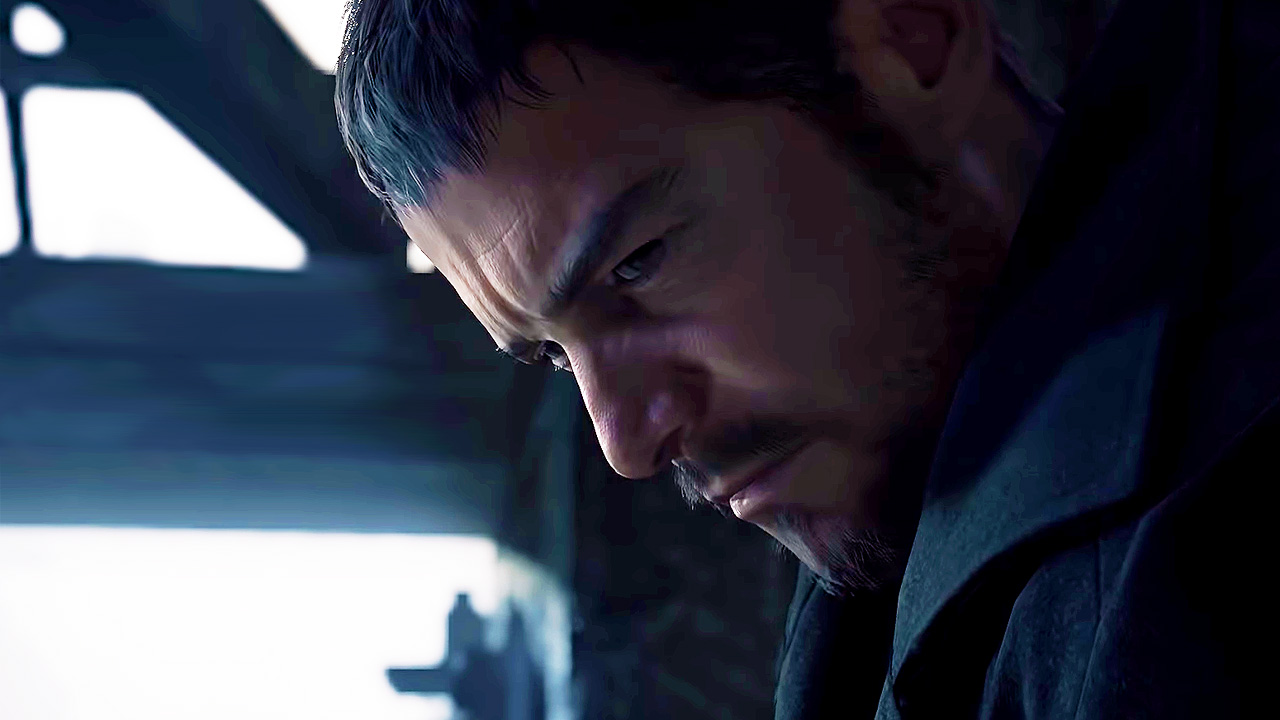 Resident Evil Village arrives in only three weeks, and Capcom has revealed a ton of new information about the game via their latest Resident Evil Showcase. First up, we have a new trailer, which shows off more of the titular village, new monsters, another appearance by Chris Redfield, some Lady Dimitrescu blood sucking, and more. Oh, and yes, in case there was any doubt, an Umbrella Corp. connection is teased as well. Check it all out for yourself, below.

Capcom also made the surprise announcement that the well-loved Mercenaries multiplayer mode is returning with Resident Evil Village. This time around, there will be a shop for buying new weapons, and a variety of special abilities to collect that will boost your abilities in various ways. Get your first peek at the new Mercenaries mode, below.

Finally, Capcom also detailed the game's upcoming demos. The next full demo will be available on all platforms, and will allow you to play unrestricted through either the Village or Castle areas (you have to choose one) for up to one hour. The demo will only be available for one day, so you’ll have to jump on during the following times…

…and here’s when you can play the Castle section.

You can pre-load the new Resident Evil Village demo on PS4/PS5 right now and players on other platforms will be able to do so on April 29.