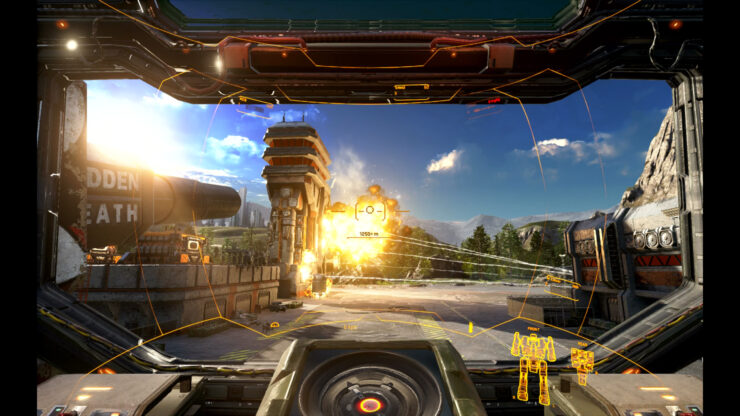 During Mech_Con 2016, Piranha Games announced MechWarrior 5: Mercenaries. Powered by Unreal Engine 4, this will be a single player standalone experience, the first one made for the franchise in nearly fifteen years.

According to the official press release, MechWarrior 5: Mercenaries is set in the year 3015 with players taking the role of a mercenary during the Third Succession War. The career-based mercenary campaign will be driven by player choice and feature lots of intense mech combat, of course.

The game is targeting a release on PC in 2018 and it's being developed by a separate team inside Piranha Games. That means MechWarrior Online, the existing F2P multiplayer game, will continue being updated by its existing development team.

You can check out the first pre-alpha footage of MechWarrior 5: Mercenaries showcased at Mech_Con 2016 in the video embedded below.