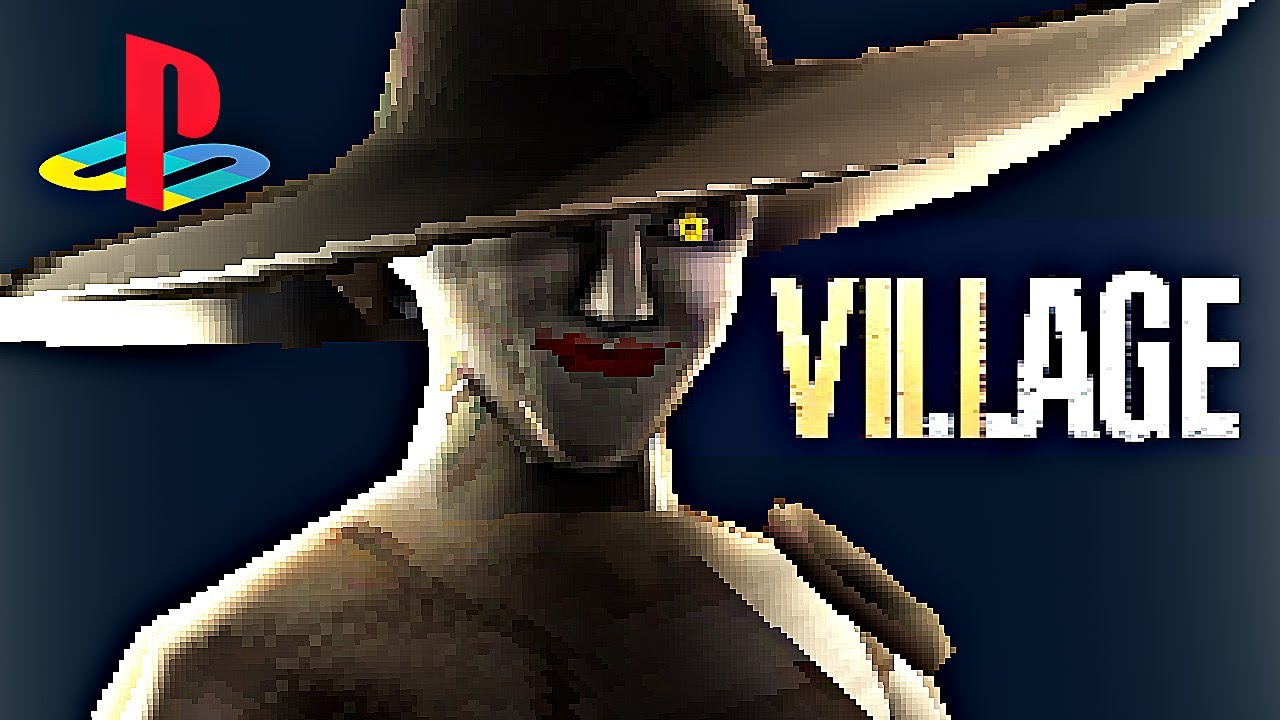 Resident Evil Village looks even scarier as a PlayStation 1 game, judging from a demake video that has been shared online.

The video, which has been put together by YouTube user Hoolopee, shows how the game would look if it were a PlayStation 1 title, complete with low-poly renditions of Lady Dimitrescu, werewolves, and all the creatures that appear in the latest entry in the Capcom series.

Resident Evil Village launched last week on PC and consoles. The game does feel different from past entries in the series, but it's still a worthy continuation of the saga, as highlighted by Nate in his review.