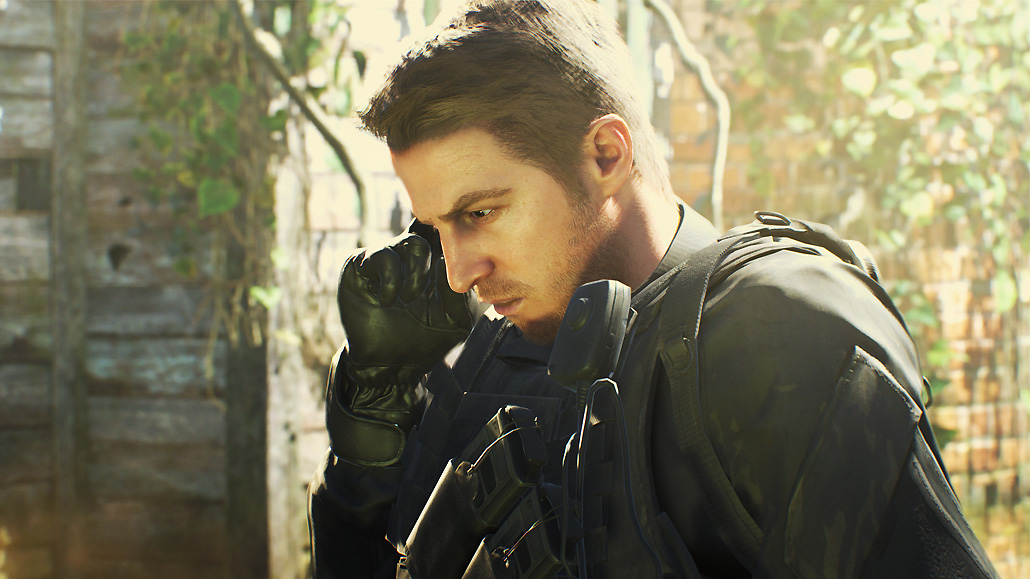 Xbox One X fans had been waiting for Resident Evil VII Biohazard to be patched, particularly since the official Microsoft website had listed it as 'Coming Soon' in December. At long last, CAPCOM has pushed the update and shared a comparison trailer to demonstrate the much higher definition the game enjoys when played on Xbox One X over Xbox One S.

The publisher didn't provide detailed technical specifications and the listing lacks the 4K resolution tick, so it's fair to assume Resident Evil VII Biohazard doesn't run at native 4K on the console.

You may find our review of the game here.