Capcom has announced on its Official Facebook page that the upcoming Resident Evil:Revelations which is a much more traditional horror entry for 3DS than the Mercenaries would be released in 2012. The release date has got many fans of the game disappointed.

The wait better be worth it capcom, As said by many fans. Also Capcom released a few new Concept art of the game which shows a look at a run-down coastal town, a plane crash site, some horrific interior scenes and more. You can see them below along with a gameplay video: 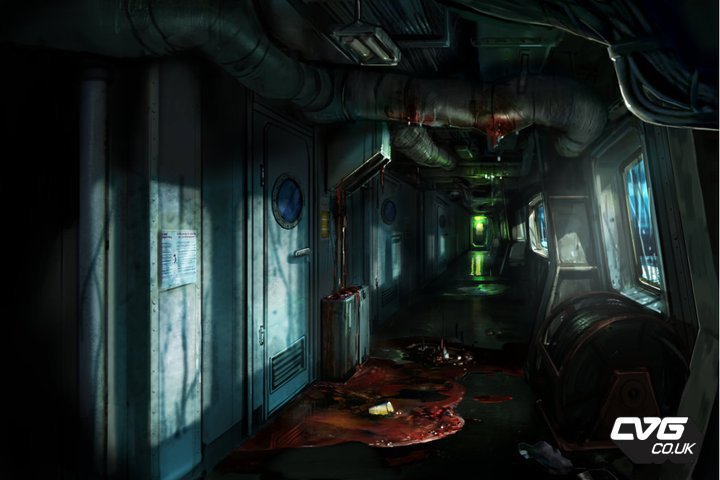 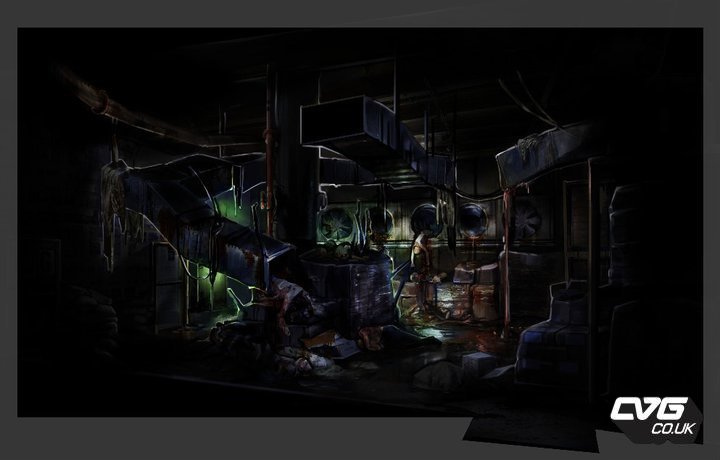 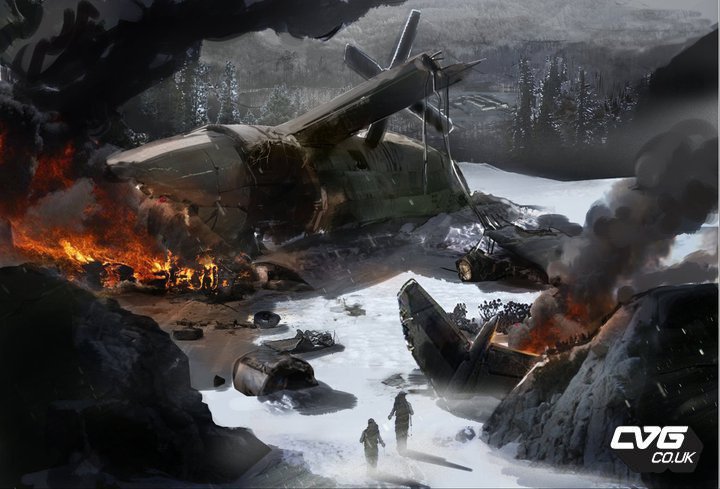 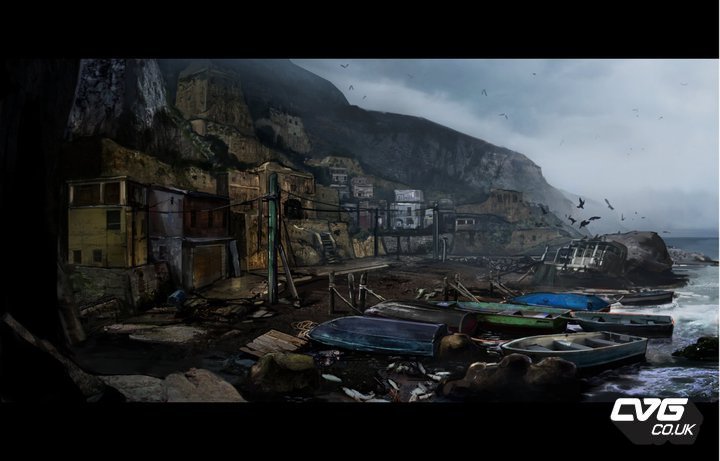 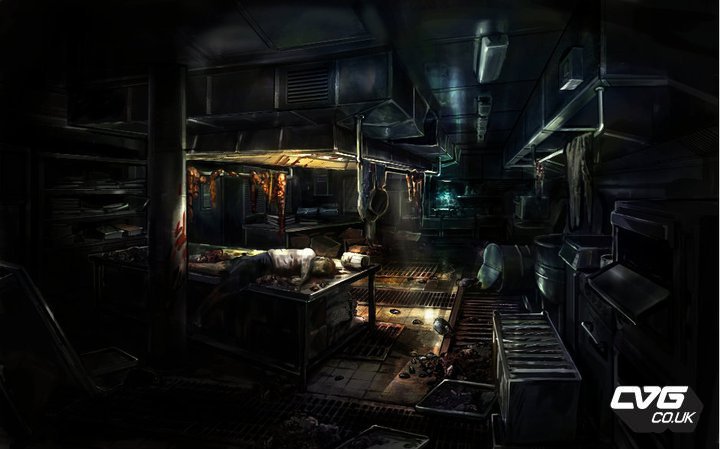 Where to Find All the Bobbleheads in Fallout 4, Complete Guide