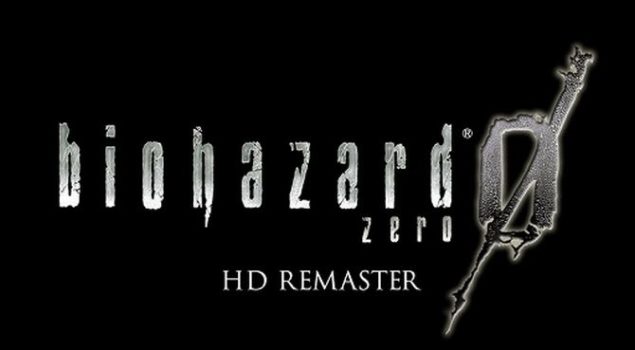 Capcom announced today that it will release an HD Remaster of the Gamecube classic Resident Evil Zero in Early 2016.

Capcom also released a screenshot and two renders of the main characters, Rebecca and Billy, which can be viewed below:

Resident Evil Zero HD Remaster will be coming to the PlayStation 4, Xbox One, PC, PS3 and Xbox 360, and will offer enhanced graphics, audio and new features. No Wii U version was announced, despite the game being previously available on Nintendo platforms.