The pack was to be called the "Biohazard Revival series" and it was meant for PlayStation Network and XBOX Live Arcade release, each game will cost $15  ( 1600 MSP) and $30 together ( 3200 MSP ) although judging by the graphics quality I am pretty disappointed, I mean Sony was able to make the Sly Trilogy and God of War 1 & 2 with graphical superiority compared to the PlayStation 2 Versions 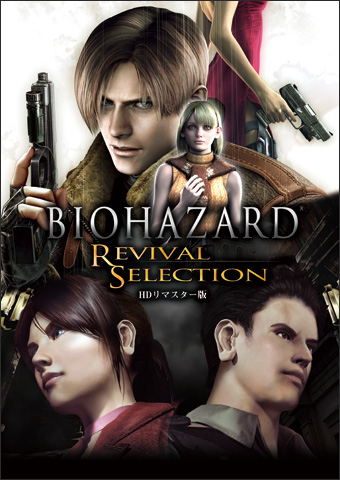 I was actually excited about Biohazard: Revival but after seeing the TERRIBLE job Capcom has done on the game it seems that they are just rushing the process so that they can earn a quick buck. Any one can see that the graphics are far from "HD" as they are supposed to be, the only good thing about the pack is the addition of trophies  / achievements for the collector value to boost one's PlayStation Network Level or earn an easy 1000 Gamerscore.

Capcom is slowly but surely making  a lot of mistakes which will definitely make them lose a huge number of their fanbase if they keep up the money hungry corporation attitude any longer.