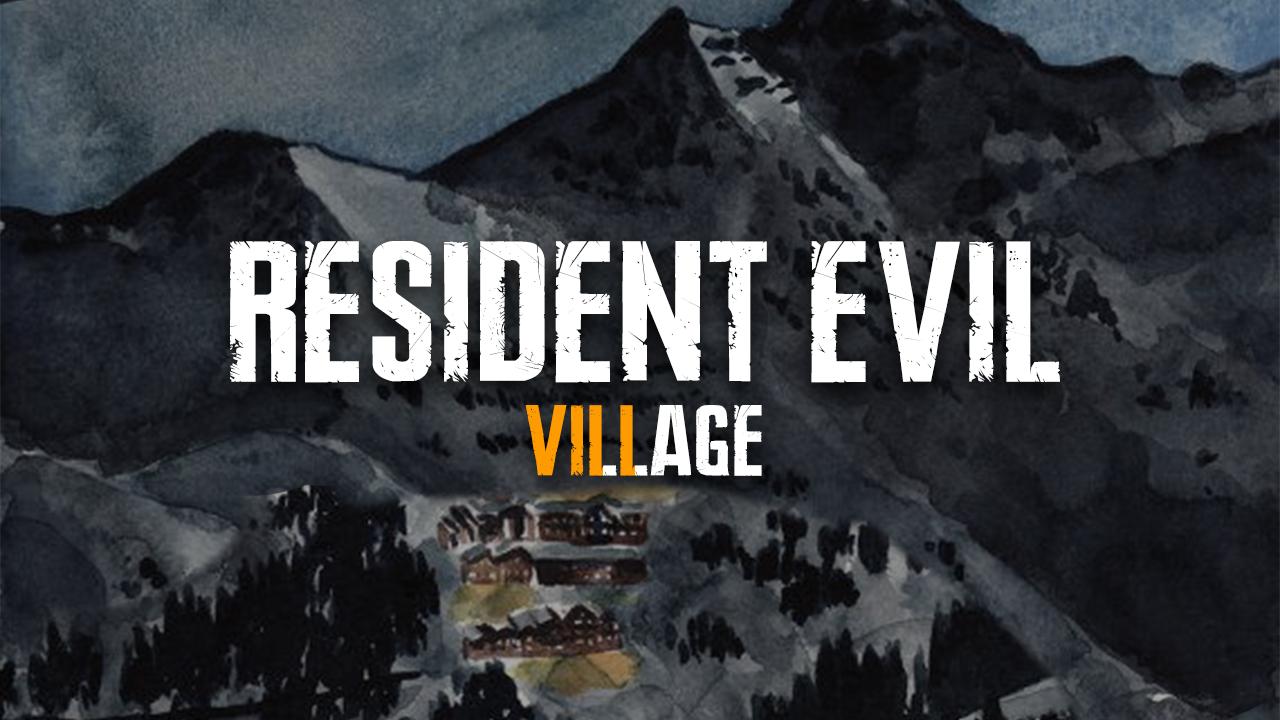 Resident Evil 8 Village is apparently going to feature multiple playable characters that will play differently from one another.

Dusk Golem, who has been revealing details on the next entry in the popular Capcom series, recently revealed that the soon to be revealed game will feature three different playable characters, like in Revelations 3. Ethan will be playable for a 50-60% of the game, the secondary protagonist for 30%-40% and a third character for the remaining 10%.

The three playable character system will be an evolution of the system seen in Resident Evil 7, and Dusk Golem believes the concept will be much better executed.

(all three also play a bit differently, but yeah.)

Mmn-hmn, you play as Mia for about 20% of the game. This will go further with that and I believe will be executed better. One idea of RE8 was how to execute various aspects of it better.

Resident Evil 8 has yet to be officially announced, but some details on the game emerged thanks to a test demo. According to the leaked details, the game is heavily inspired by Resident Evil 3.5 and 4, with a big focus on the supernatural, which will make the game feel like a major departure from the rest of the series

The “Wolf-like creatures” reported in earlier leaks have been described as something akin to beast-men, and they attack with massive claws. There is an escape sequence, where some versions of the demo you don’t have access to a weapon and are forced to either just book it for safety or try to sneak your way around them (similar to Revelations 2) — and other you have a pistol, but it’s completely ineffective against these creatures and you’re similarly forced to run or hide.

You eventually stumble upon a shotgun and are able to barricade a door to slow down your attackers. The shotgun is way more effective than the handgun however the beast-men were very bullet-spongey. In some versions of the demo a bell rings and the beast-men disappear, while others they are called off by something/someone unseen.

Resident Evil 8 is rumored to be a cross-gen game that will be released in 2021. We will keep you updated on the game as soon as an official announcement is made, so stay tuned for all the latest news.