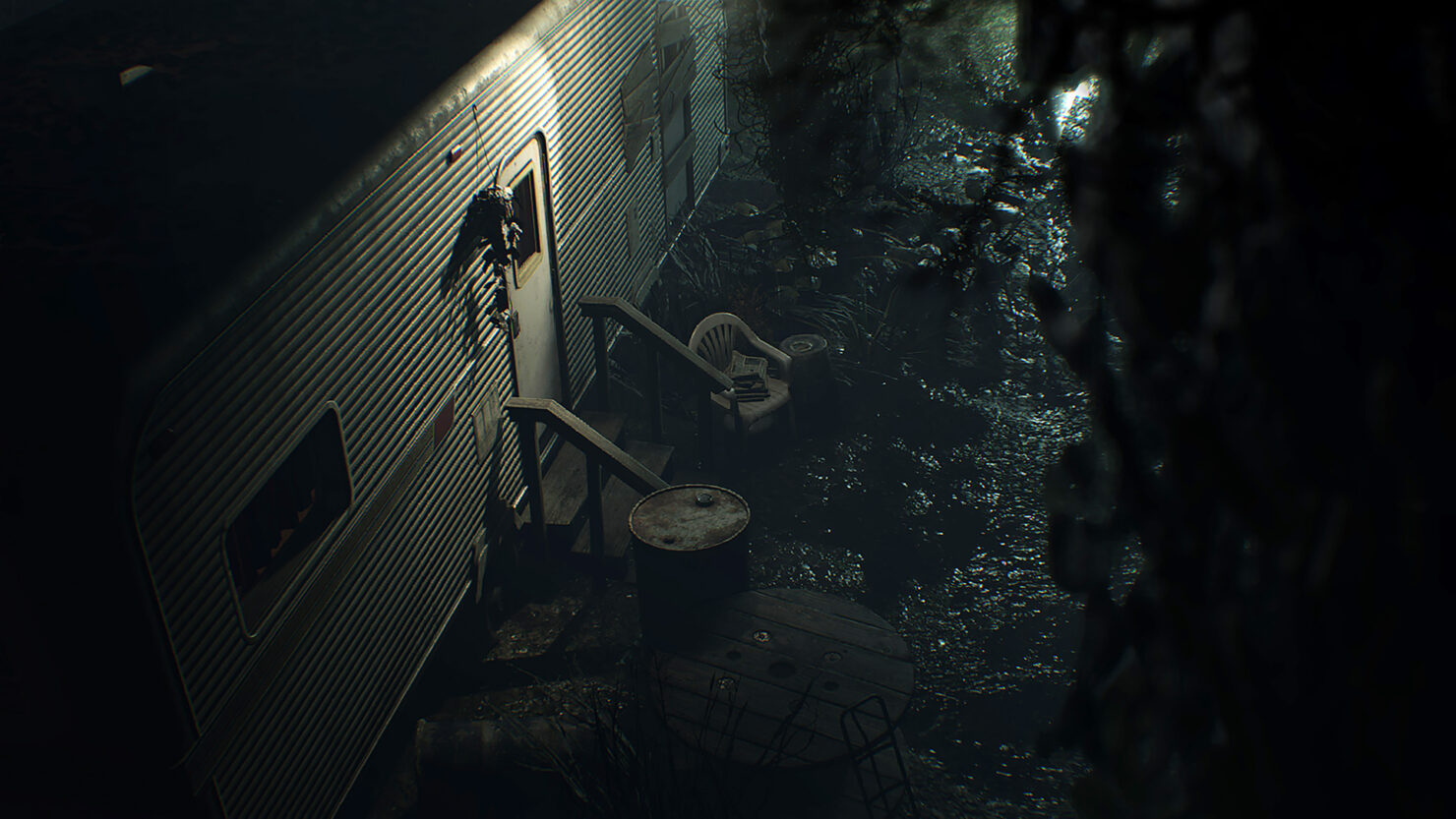 Resident Evil 7, the latest entry in the series released this week on PC and consoles in all regions, is off to a very good start, judging from what Capcom confirmed earlier today.

In a new press release, the Japanese publisher confirmed that Resident Evil 7 shipped over 2.5 million units worldwide, a very good result considering how many have been disappointed by the previous main entry in the series, which almost did away with all the elements that defined the series as one of the best survival horror franchises ever created. The demo has also been doing great, with over 7.15 million downloads across all platforms.

RESIDENT EVIL 7  is the latest installment, and builds upon the series' roots of fear, exploration and tense atmosphere. The full game is also available to play via the included optional PlayStation®VR Mode for the PS4 version. In order to provide an overwhelming, deeply immersive horror experience, the game's system underwent a dramatic shift from its previous third-person camera to a new first-person perspective. Further, with the new RE ENGINE, a proprietary game engine developed in-house for this title, Capcom has pushed hardware specifications to their limits. As a result, the title garnered attention worldwide, with the demo version exceeding 7.15 million downloads—a record for the series—and the game selling more than 2.5 million units.

In his Resident Evil 7 review, Adam noted how the game is a true return to form for the series, despite the experience dragging a bit in the final third of the game, where players already know what to expect and are fully prepared to deal with the dangers lurking around every corner.

Resident Evil 7: Biohazard is a true return to form, and one of the scariest games in years. It’s only let down by the fact it loses its fear factor by slightly outstaying its welcome.

Resident Evil 7 is now available on PC, PlayStation 4 and Xbox One.