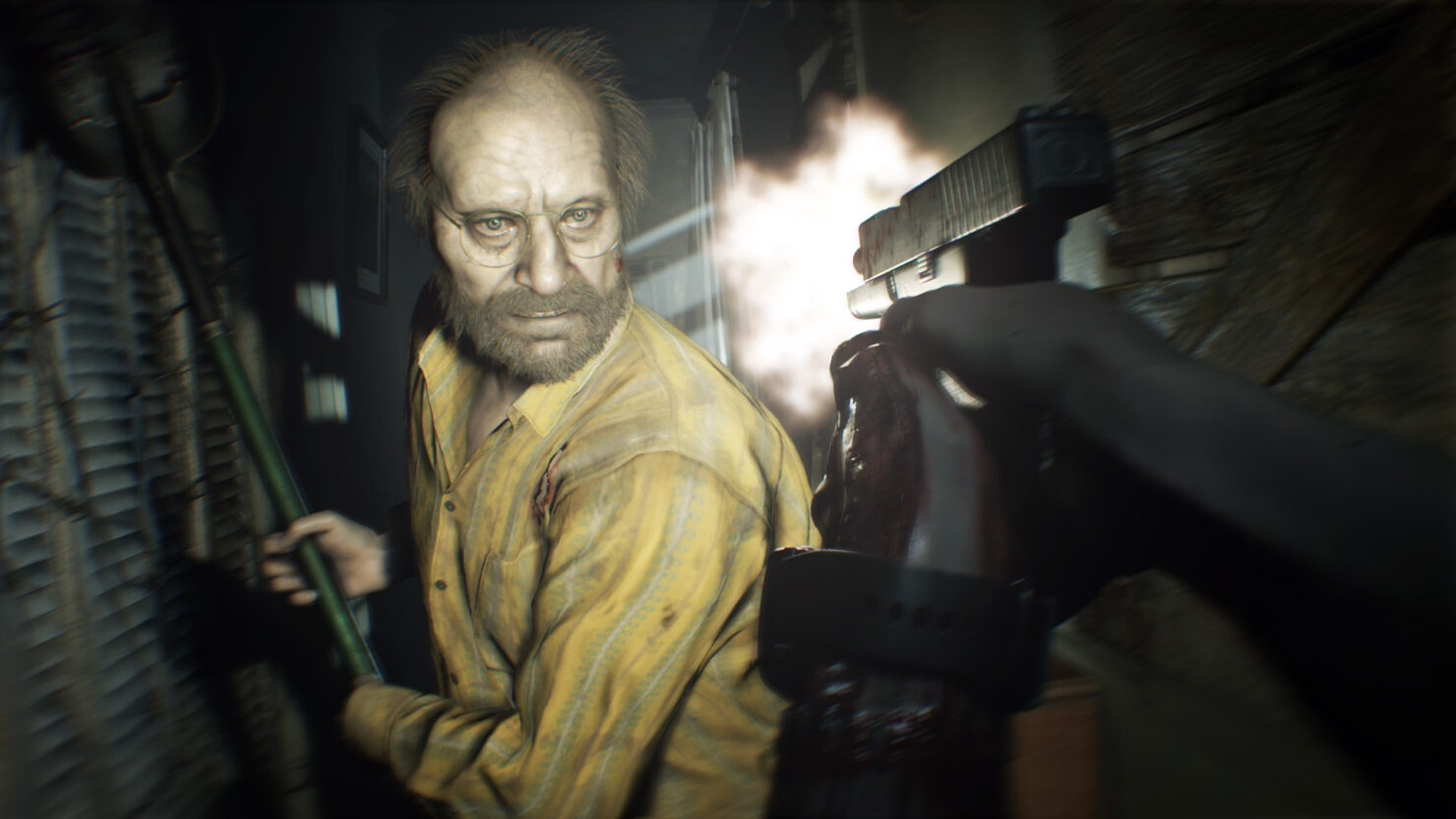 Resident Evil seems to be getting plenty of attention from Capcom and players alike; earlier in the month, the iconic Resident Evil 4 got its remake announced, and Resident Evil Village also got its Gold Edition announced.(with new DLC and quality of life updates coming to the title). The third big thing for Resident Evil is that Resident Evil 2 Remake, 3 Remake, and 7 got next-gen versions with lots of texture upscaling and cleanup.

It’s the very reason why we’re here today. So, the three Resident Evil titles got these visual updates on PC. But Resident Evil 7: Biohazard, in particular, thanks to a modder, ALSO got a sort-of second graphical update. This mod is a bit of a hefty one, at a 22GB install size, but what it does kind of justifies that size.

So, anyways, onto the topic of this mod. For a bit of context, in Resident Evil 7’s new graphics update, 1,497 textures are in either 1K or 2K resolution at base (being, just installing the update). Using this mod will update all 1,497 of those textures to 4K resolution, through the power of AI upscaling. However, there are a couple of things that will not be updated (mainly very high detail textures such as some pictures within the Baker house), to avoid giving the game a “muddy” look. 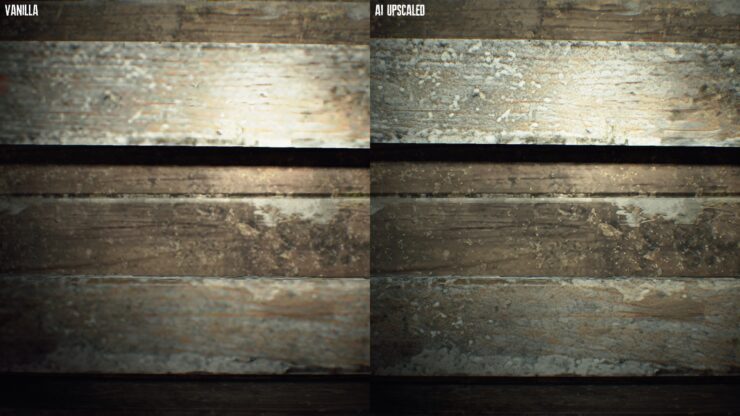 That said, it goes without saying that the PlayStation and Xbox owners of Resident Evil 7 are excluded from this lineup, as you can’t exactly mod them. So, PC players get these features alongside whatever other mods they happen to have installed. You can download this (rather sizable) mod, designed by modder Ashok, here.

Resident Evil VII: Biohazard is available now on PlayStation 5, PlayStation 4, Xbox Series, Xbox One, and PC via Steam. In other news, you can now roll back to the previous version of Resident Evil games on PC. Find out how here.