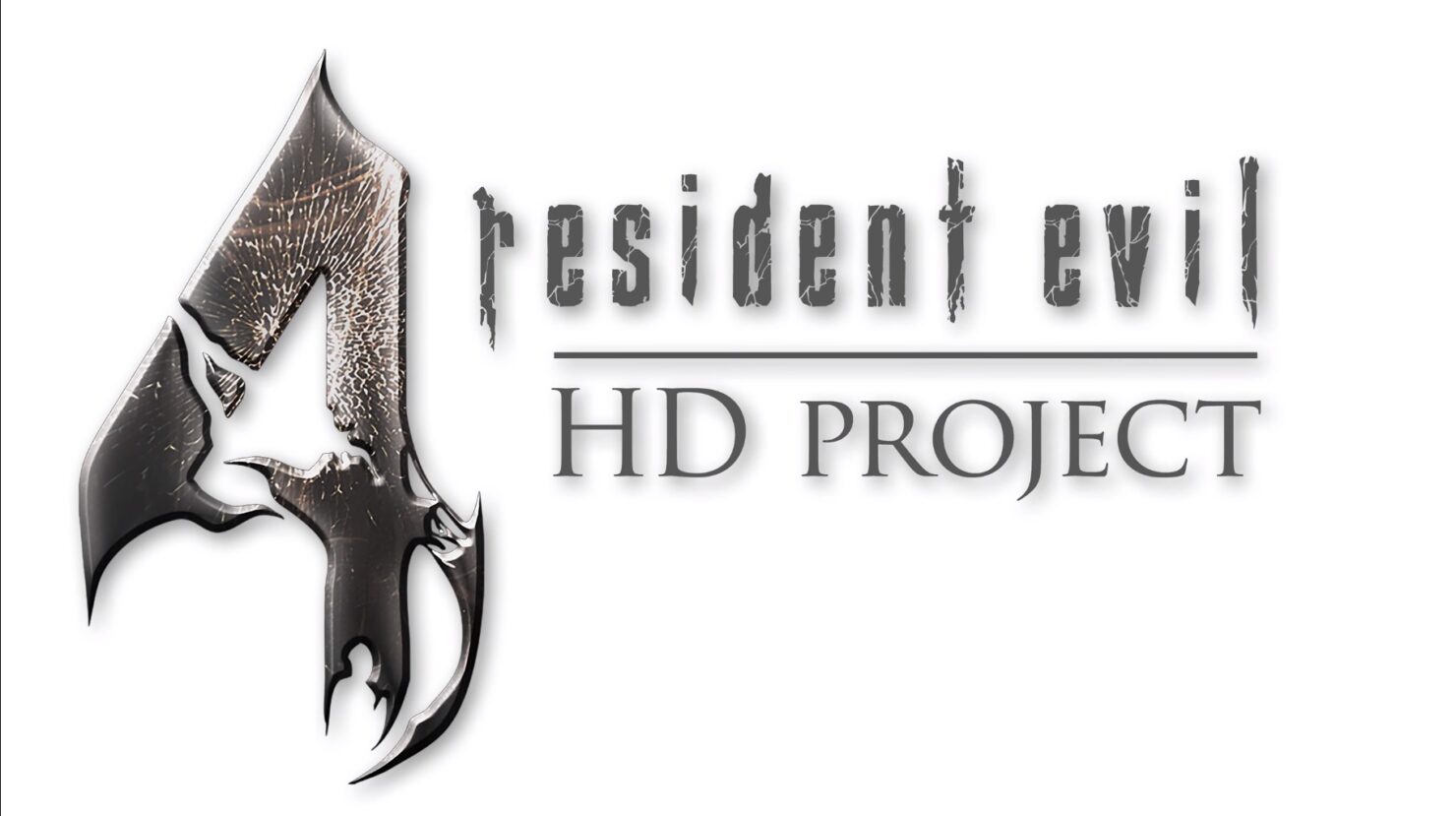 New Resident Evil 4 HD Project 1.0 comparison videos has been shared online, highlighting many of the improvements brought by the mod.

The new videos, which has been shared on YouTube by HHM Gaming Sebax Redfield and GameDiff, focus on the visual improvements introduced by the mod, like improved textures and more.

Resident Evil 4 HD Project 1.0 has been launched earlier this week after years of development. It introduces, alongside the already mentioned visual enhancements, a lot of other tweaks and fixes that improve the experience considerably.

More information on the Resident Evil 4 HD Project can be found on its official website.