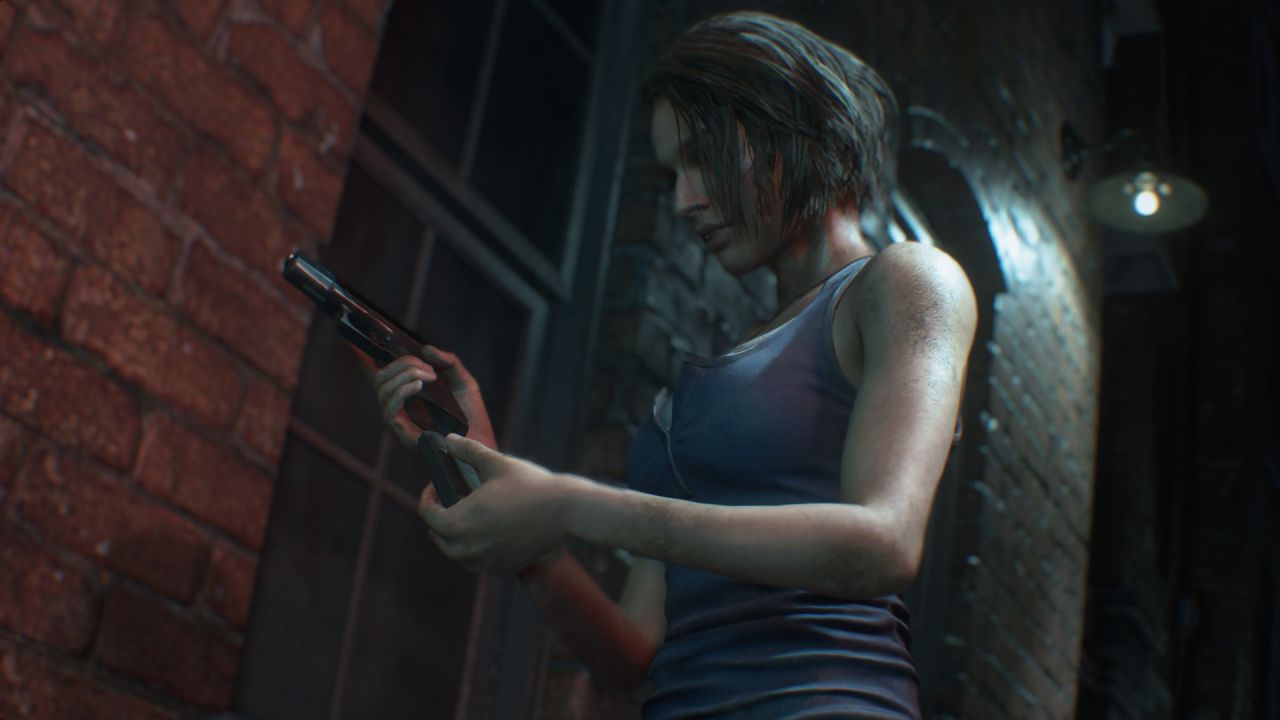 Resident Evil 3 Remake is a survival horror game, but there will be one particular resource that will be inexhaustible, which will allow players to complete a challenging run of the game.

Speaking with Game Informer, Resident Evil 3 Remake producer Peter Fabiano confirmed that the knife can be used over and over without breaking, unlike the Resident Evil 2 Remake.

Peter Fabiano also confirmed that Capcom has tested a knife-only run, and some developers managed to complete the game this way. So, if you want Resident Evil 3 Remake to be a challenging experience, you will have to play through the game armed only with the knife.

A Resident Evil 3 Remake playable demo is now available on PC, PlayStation 4 and Xbox One, giving players a taste of the full experience launching next month.