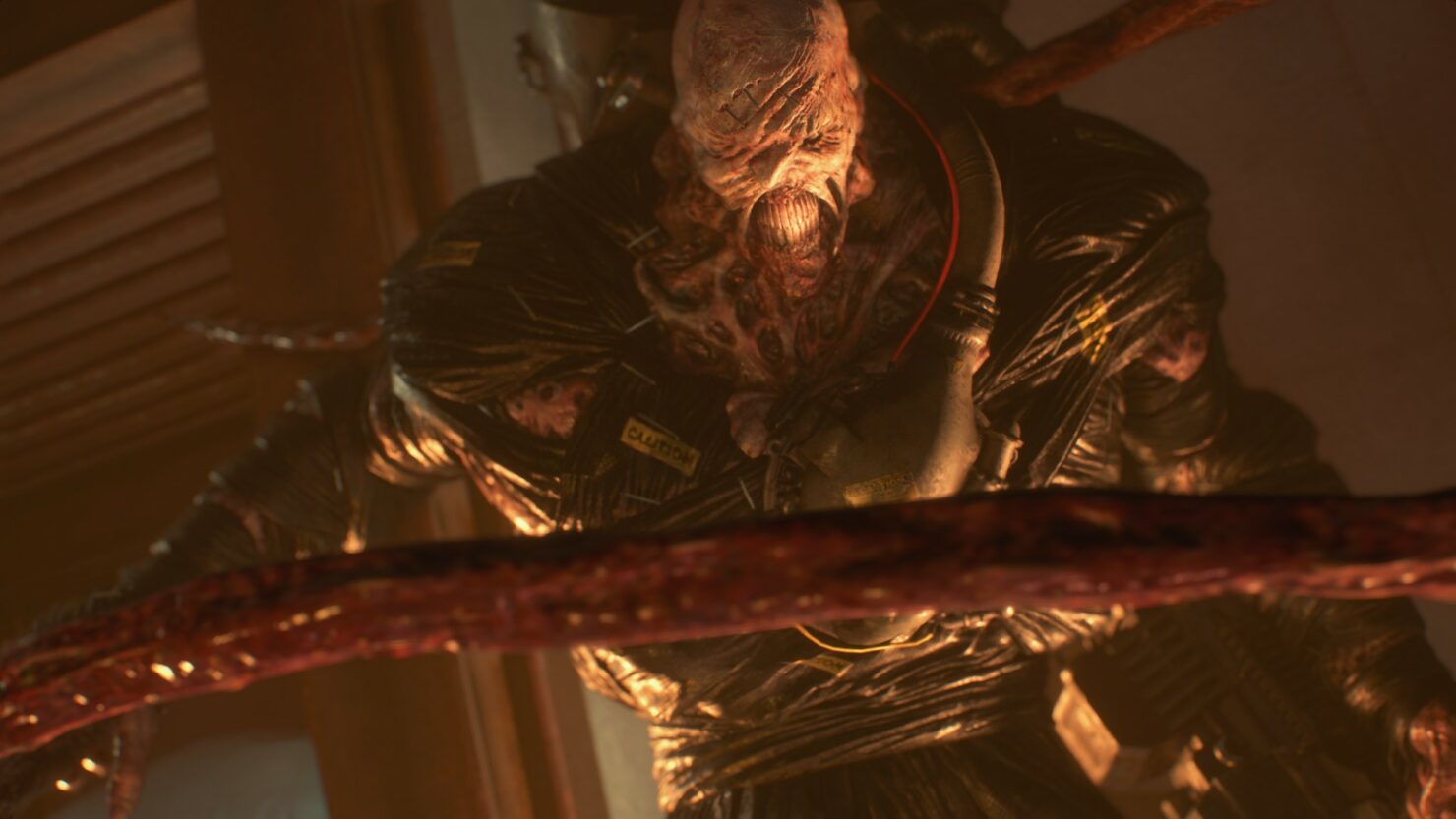 A batch of brand-new Resident Evil 3 Remake screenshots have been released by Capcom focusing on the game’s characters.

Yesterday, we covered that new information about the upcoming remake will be revealed today during a new episode of the Capcom TV Show. This show will air on YouTube at 12:00 PM CET, 6:00 AM ET, 3:00 AM PT. A new trailer focusing on the game’s main antagonist, Nemesis, was also released.

You can check out the new screenshots down below:

Be sure to check back later on today for new details about the remake.

Resident Evil 3 is slated for a release on April 3 for PC, PlayStation 4 and Xbox One. Capcom officially announced the Remake last month during PlayStation's State of Play broadcast.