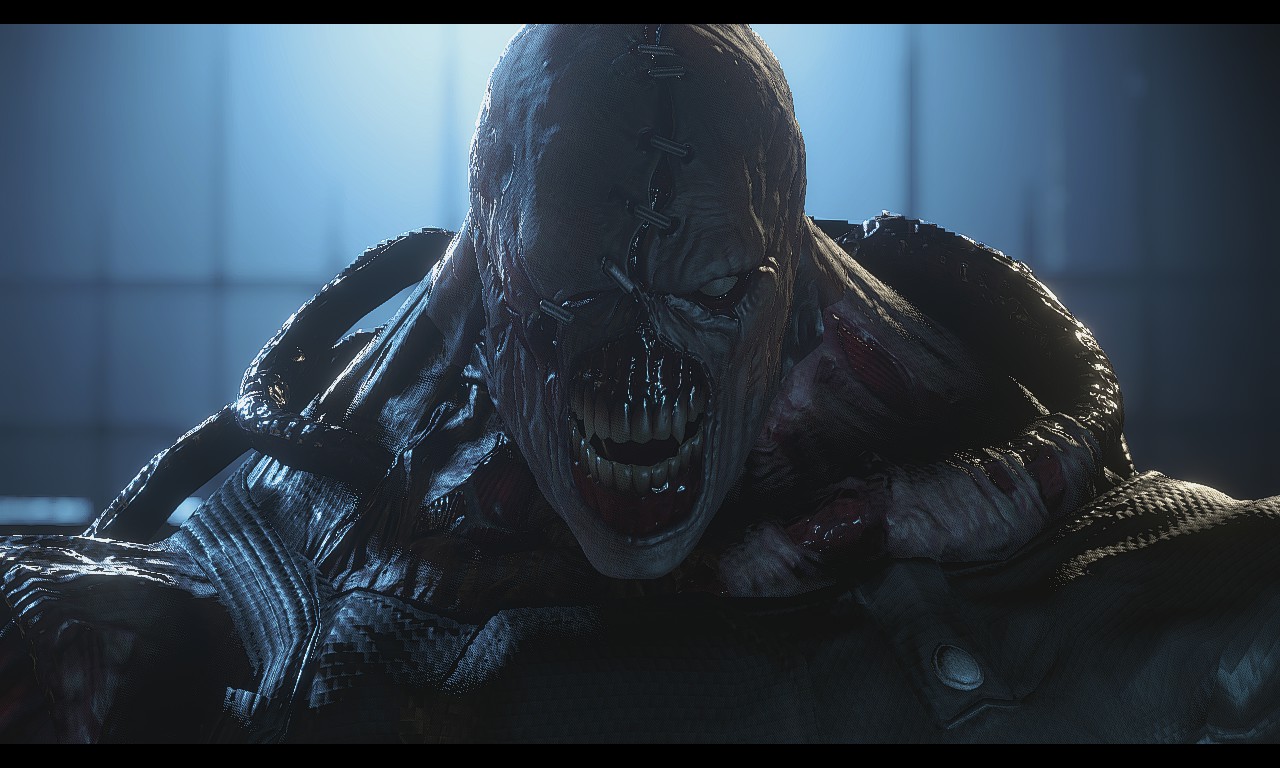 A new Resident Evil 3 Remake has been released today, bringing back the classic design of the main antagonist.

The Nemesis mod brings back the classic Nemesis design, replacing the new model with the one seen in the latest entries in the Marvel Vs Capcom series. More information on the mod can be found on Nexus Mods.

Yesterday, a new trailer has been released online. The trailer focused on main character Jill Valentine, confirming that she will become playable in Resident Evil Resistance after release with an update.

Resident Evil 3 Remake is releasing soon on PC, PlayStation 4 and Xbox One. A Nintendo Switch version hasn't been confirmed so far, but it seems like there's a chance of the game releasing on the console, as references to it and to the eShop have been found in the code. According to other rumors, Capcom may be considering releasing a Cloud Version as they did for Resident Evil VII: Biohazard.

Resident Evil 3 Remake will expand many of the original PlayStation release features, introducing new mechanics that make the experience feel more action-oriented. Also included in the game will be the already mentioned Resident Evil Resistance, an online multiplayer game.

Jill Valentine is one of the last remaining people in Raccoon City to witness the atrocities Umbrella performed. To stop her, Umbrella unleashes their ultimate secret weapon; Nemesis!

Resident Evil 3 Remake launches next week, on April 3rd, on PC, PlayStation 4 and Xbox One.