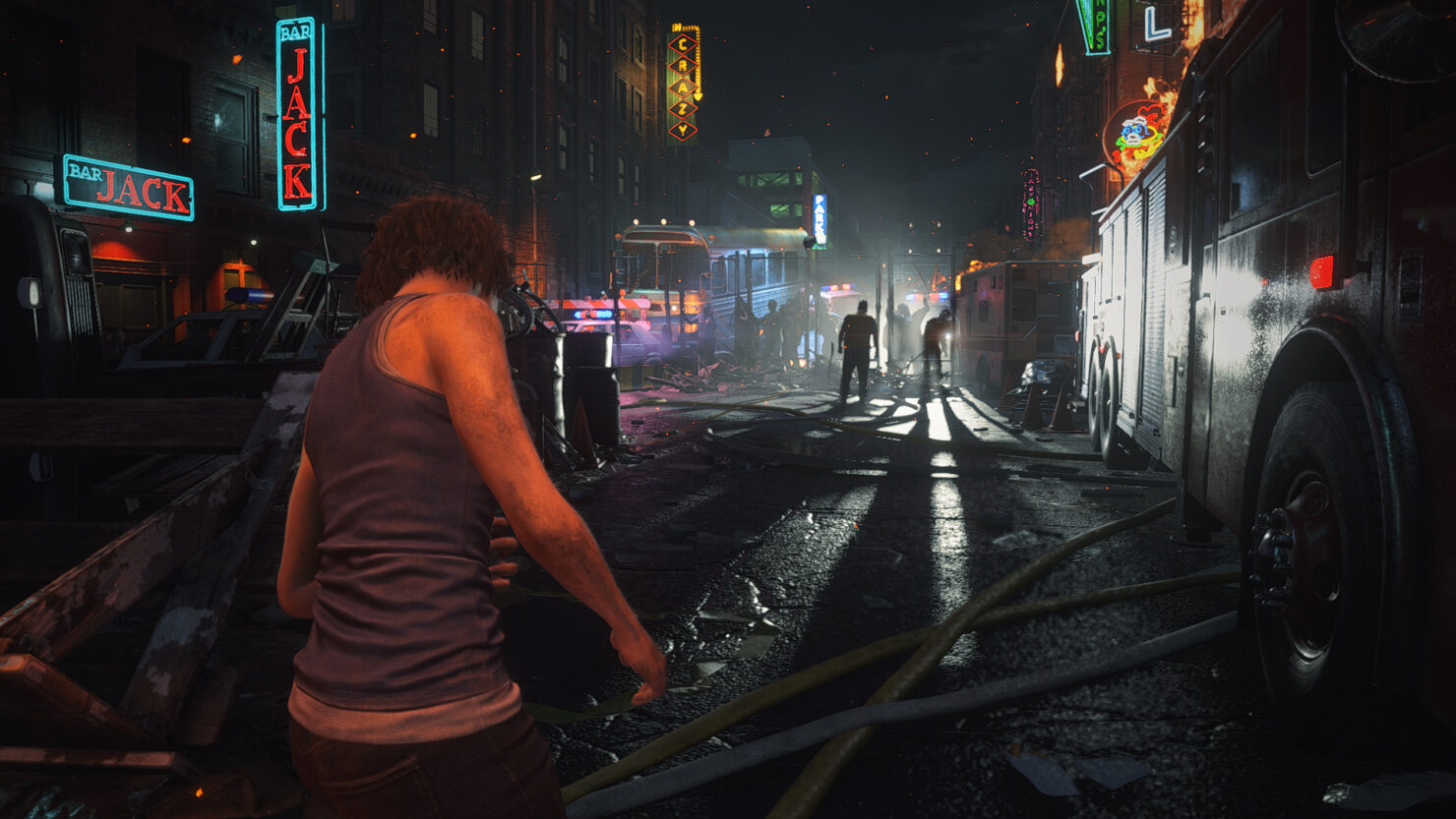 The Resident Evil 3 remake is definitely a good looking game, but there are some visuals issues that prevent it from being one of the best looking games released this year. A new ReShade preset that has been released recently addresses some of these issues, making the game look considerably better.

The Calibration ReShade enhances visuals considerably by improving color saturation and sharpening. The preset also removes the greenish tint, resulting in a much clearer image quality.

You can check out some screenshots showcasing the improvements below. The first screenshot of each set shows the game using the Calibration ReShade.

With Resident Evil 3 having been remade, Capcom is apparently working on another remake. According to rumors, developer M-Two, who also worked on the RE3 remake, has been working on a Resident Evil 4 remake since 2018.

Resident Evil 3 is now available on PC, PlayStation 4 and Xbox One. The game is among the best action-oriented entries in the series, as highlighted by Nate in his review.