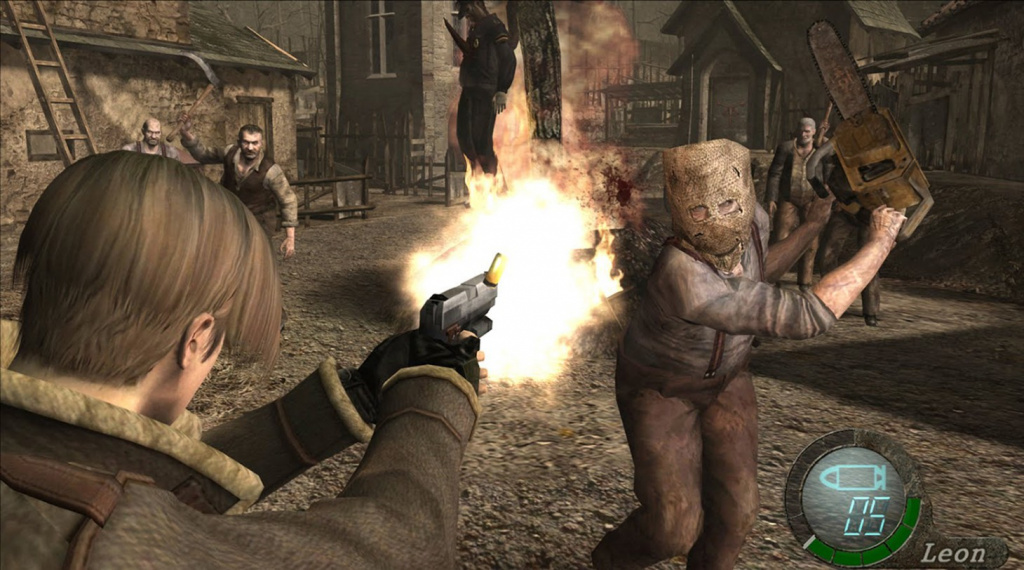 A Resident Evil 4 Remake is currently in development, and it will release in around two years worldwide.

Today, Video Games Chronicles reported that M-Two, the recently formed studio that worked on the Resident Evil 3 remake, is currently working on a Resident Evil 4 Remake. Other teams will lend support, and it appears original director Shinji Mikami was approached to direct the remake. The Japanese director will not participate in the development of the remake but he provided advice on the game's direction.

Other rumors that started circulating online yesterday revealed that the major Capcom remake in development by M-Two is going to be revealed soon, so it's likely we won't have to wait much longer for an official announcement. Until then, we will have to take everything with a grain of salt until an official confirmation comes in.

Resident Evil 4 Remake is rumored to release in 2022. We will keep you updated on the game as soon as more come in on it, so stay tuned for all the latest news.