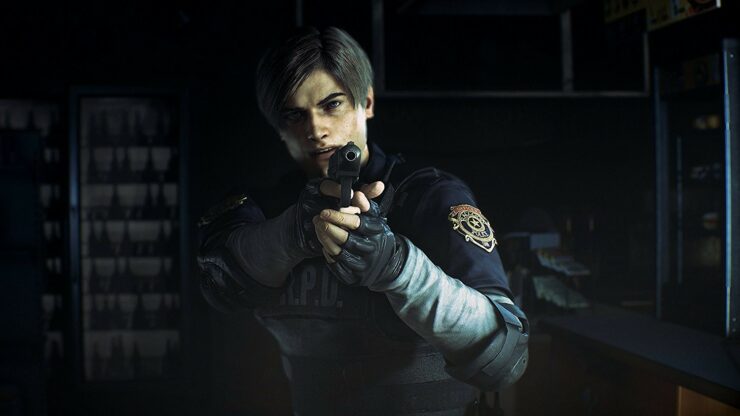 Resident Evil 2 Remake is now very close to release, launching later this month on PC and consoles, and today the full Trophy list has emerged online.

Like most PlayStation 4 games, several trophies are related to story progression, while others require players to complete certain tasks to unlock. You can find the full list below, but be wary of spoilers, especially if you never played the original PlayStation release.

The Basics of Survival

Defeat an enemy with a knife.

Counterattack with a sub-weapon.

Use Wooden Boards to board up a window.

Shoot the grenade you fed to an enemy.

Kill 3 enemies at once with a sub-weapon.

Shoot a zombie dog or a licker out of the air.

Paralyze a licker's sense of hearing.

Shoot Tyrant's hat off his head.

A Waist of Space

Use only the EMF Visualizer to complete Ada's gameplay segment.

Escape the bedroom within 60 seconds during Sherry's segment.

With Time to Spare

In The Blink of an Eye

Read all of the files.

Open all of the safes and locks in the game.

Complete the game without using a recovery item.

Clear the game without opening the item box.

Take 14000 steps or fewer in one playthrough.

Welcome to the city of the Dead

Make it to the police station.

Path to the Goddess

A Great Need for a Shower

Escape from the sewers.

Defeat Stage 2 G using the crane only once.

Complete Leon's story on "Standard" or "Hardcore" with an S rank.

Complete Claire's story on "Standard" or "Hardcore" with an S rank.