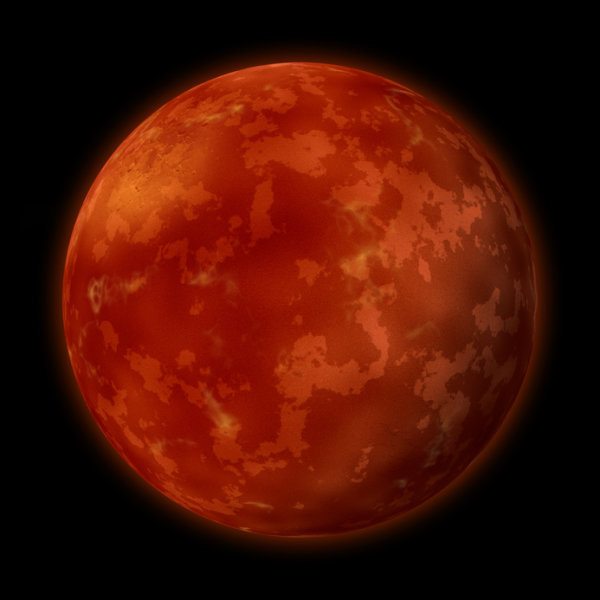 Researchers in NASA have been in the search of oxygen in Mars’ atmosphere and it seems that for the first time in 40 years they have succeeded in doing just that. All thanks to the Stratospheric Observatory for Infrared Astronomy (SOFIA), which is about 13.7 kilometers above the surface of the Earth.

"Atomic oxygen in the Martian atmosphere is notoriously difficult to measure," said SOFIA project scientist, Pamela Marcum. "To observe the far-infrared wavelengths needed to detect atomic oxygen, researchers must be above the majority of Earth’s atmosphere and use highly sensitive instruments, in this case a spectrometer. SOFIA provides both capabilities."

The main reason for such a big gap is the Earth’s skies. The sky is dense and moist so it makes viewing the Universe very difficult and sometimes inaccurate. To counter this problem they have developed many techniques such as creating fake stars. This is where SOFIA comes in, for people who don’t know SOFIA is just like a large airplane with a big 100 inch diameter telescope lying on it. The telescope is above most of Earth’s atmosphere thus it can easily detect things that are hard to detect from near the surface. The team of NASA made their calculations using this specialized equipment.

The team hasn’t stated by how much their expectations of the atomic oxygen were not met. But it’s a given that it is a lot lesser than expected. So the team will continue its work to check out other areas of the Martian atmosphere and deduce that this difference wasn’t due to a simple variation in the atmosphere. So till we get the full results we can just rejoice on the fact that they have found oxygen on the Red planet and the possibility of finding more (hopefully).