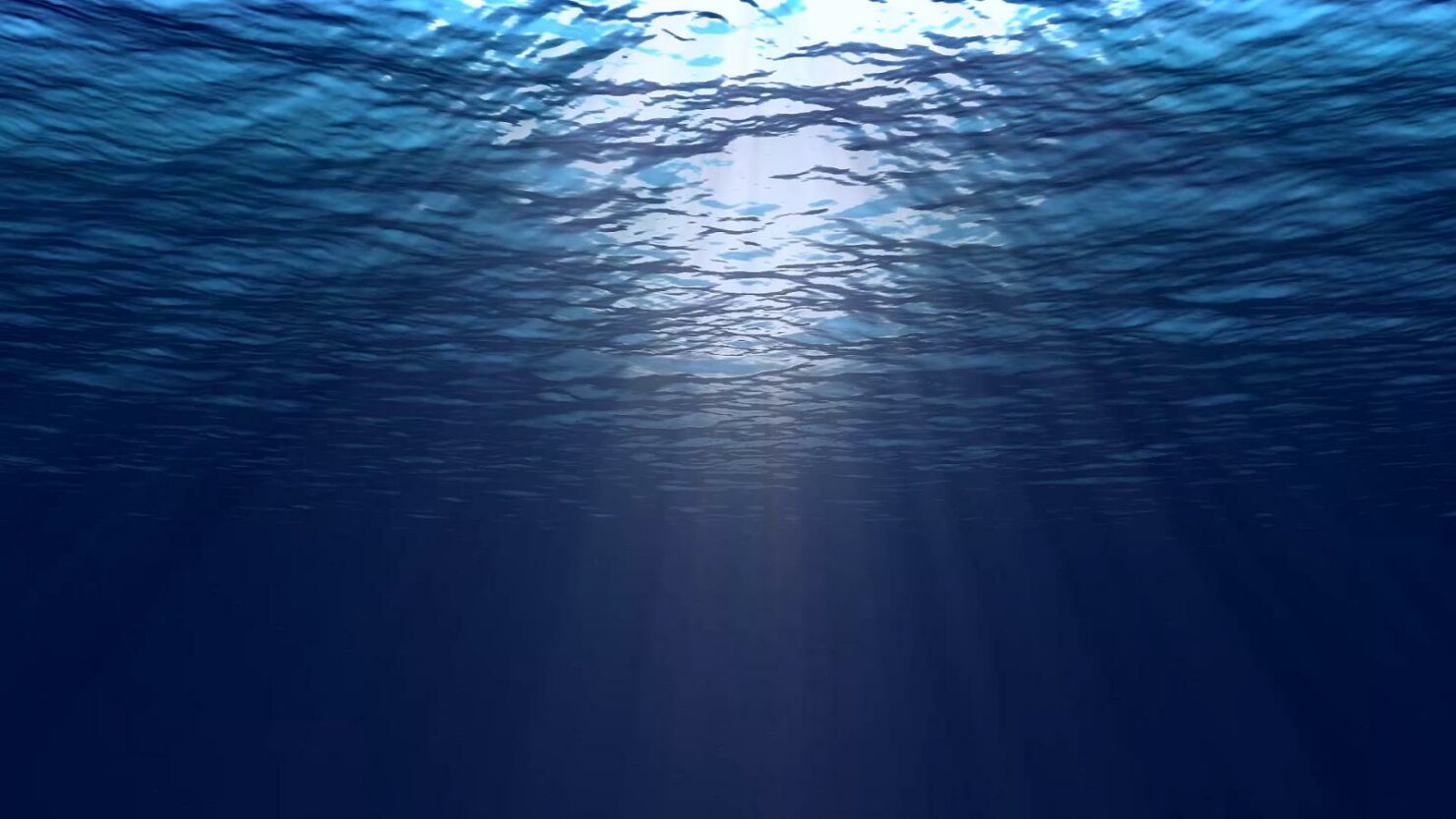 A new study has shown that the level of oxygen in the oceans around the world has dropped over the past half-century. The blame obviously goes to none other than human activities of fertilizer dumping and burning of fossil fuels. The research conducted over a span of five decades took data of the oxygen levels in oceans around the globe. The conclusion that was reached was that the amount of oxygen in the world’s oceans has decreased by 2 percent over this time span.

According to researchers from the GEOMAR Helmholtz Centre for Ocean Research in Germany, the drop is right now at a “non-critical” stage so far. But further decrease in these levels could spell disaster for marine life forms which rely on oxygen to survive.

"While the slight decrease of oxygen in the atmosphere is currently considered non-critical, the oxygen losses in the ocean can have far-reaching consequences because of the uneven distribution," explains oceanographer Lothar Stramma.

"For fisheries and coastal economies this process may have detrimental consequences." 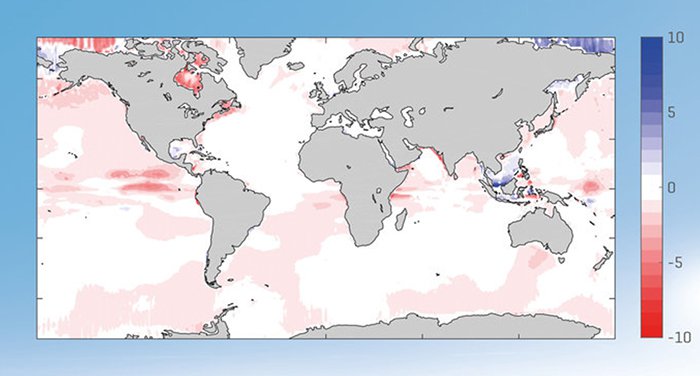 Oxygen level drop in percentages across the world from 1960-2010.

The measurements taken for this research consisted of historical data combined with new research. It included data from remote regions and the deep-sea too, which is the lowest layer of the ocean from where recordings are relatively difficult to obtain.

"We were able to document the oxygen distribution and its changes for the entire ocean for the first time," says another of the team, Sunke Schmidtko.

"These numbers are an essential prerequisite for improving forecasts for the ocean of the future."

The increasing temperatures around the world triggers a chemical reaction underwater, to be precise warmer water is less efficient at trapping gases like oxygen and when these gases are not retained they escape into the atmosphere. In addition to this warmer water also expands more and is lighter, so less oxygen than required makes its way down to the lower parts of the ocean.

The trend is increasing and we need to be wary

The researchers made a startling discovery that the amount of water with no oxygen in it at all has quadrupled in the last five decades. This is in addition to the overall drop in oxygen levels is something that should be worrisome. The biggest drop in levels of oxygen was in the North and Equatorial Pacific oceans. The drop in this region accounted for about 40 percent of the total 2 percent decrease in oxygen levels. 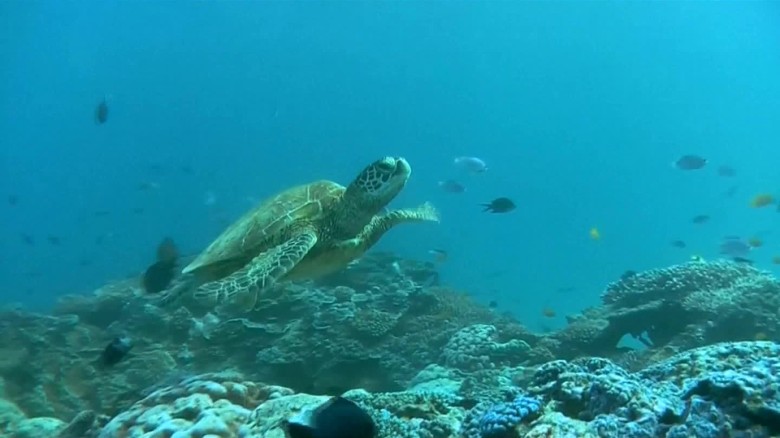 If this continues, hopefully we will be able to curb this, more and more regions of oceans around the world are going to become uninhabitable. According to the researchers this drop will be continuing based on the existing and they warned that "far-reaching implications for marine ecosystems and fisheries can be expected". They estimated a further drop in between 1 to 7 percent between now till the year 2100. We hope that we can control this drop in oxygen levels before it becomes more fatal for the marine life.

In the midst of this bad news, we have a good one too. The scientists have now become ever determined to gather more and more data to figure out what is going on and how to respond to this problem as a whole. To find a solution to this problem so that it can be nipped in the bud.

"We hope to obtain further data on regional development which will also help us to better understand the global trends," says Stramma.

We sincerely hope this trend slows down if it isn’t stopped fully so that future generation can enjoy the beautiful marine life that we are witnessing right now. This research has been published in Nature and you can look take a look at it here. Do let us know if you have any solutions for this problem in the comments below, we value your feedback dearly.