Report Suggests 6.1-inch LCD iPhone With Dual-SIM Will Be Exclusive To China 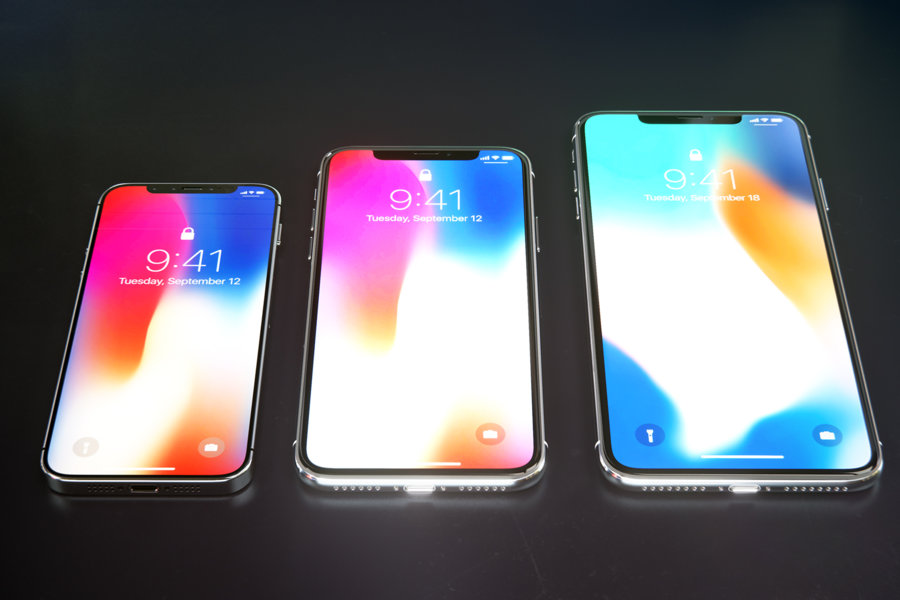 Apple had seen fit to seed iOS 12 beta 5 to developers on Monday. The operating system not only featured improvements on its own but also carried several hints on features to come in future iPhone and iPads. It was previously reported that Dual-SIM support will be coming to future iPhone models. Now, we have an extension to the story. Economic Media Outlet is reporting that Apple will release four models of the iPhone this year. The newest addition would be the dual-SIM variant of the 6.1-inch LCD iPhone. Let's see some more details on it.

Dual-SIM 6.1-inch LCD iPhone Will Only Be Available In China

Sometime in September, Apple is set to release the successor to last year's iPhone X with a 5.8-inch display; a bigger 6.5-inch 'iPhone X Plus' and the 6.1-inch LCD iPhone. The 6.1-inch iPhone with an LCD panel will further feature a dual-SIM model which will be exclusive to the Chinese market, as per the report.

Ming-Chi Kuo popularized the idea of a dual-SIM iPhone. The feature was noted to be part of the bigger 6.5-inch iPhone with an OLED panel. So there is a bit of a confliction in these two reports. However, nothing can be said for certain at this point in time. The latest report touts that dual-SIM will be part of the 6.1-inch LCD iPhone and will be exclusive to China. 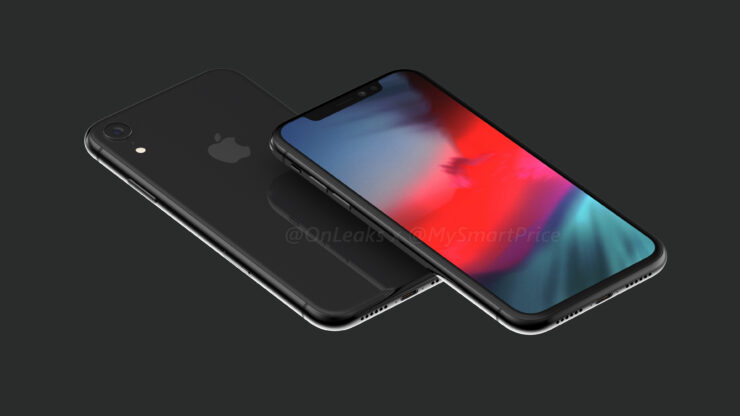 The 6.1-inch iPhone will be a comparatively cheaper device compared to the remaining two variants. The smartphone will cater to the budget segment of the smartphone industry. The best part will be the device's design which will be the same as its expensive variants - all screen and a notch. However, several sacrifices have to be made in order to achieve the cost-friendly solution.

For one, the 6.1-inch iPhone will not feature a stainless steel frame, dual camera set up at the back and possibly there will be no 3D Touch support as well. However, it is possible that the device will incorporate a TrueDepth camera module for authentication and unlocking.

Dual-SIM smartphones are quite popular in Asian and European markets, so it does make sense for Apple to launch it in the Chinese market. Possibly, if the dual-SIM variant of the 6.1-inch LCD iPhone ever sees daylight, the handset will be expanded to other markets as well. There will be more to the story, so be sure to stay tuned in for more details.

This is all for now, folks. What are your thoughts on the Dual-SIM iPhone? Share your views with us in the comments.