Report: NVIDIA GeForce RTX 30 GPUS To Be In Short Supply Until 2021 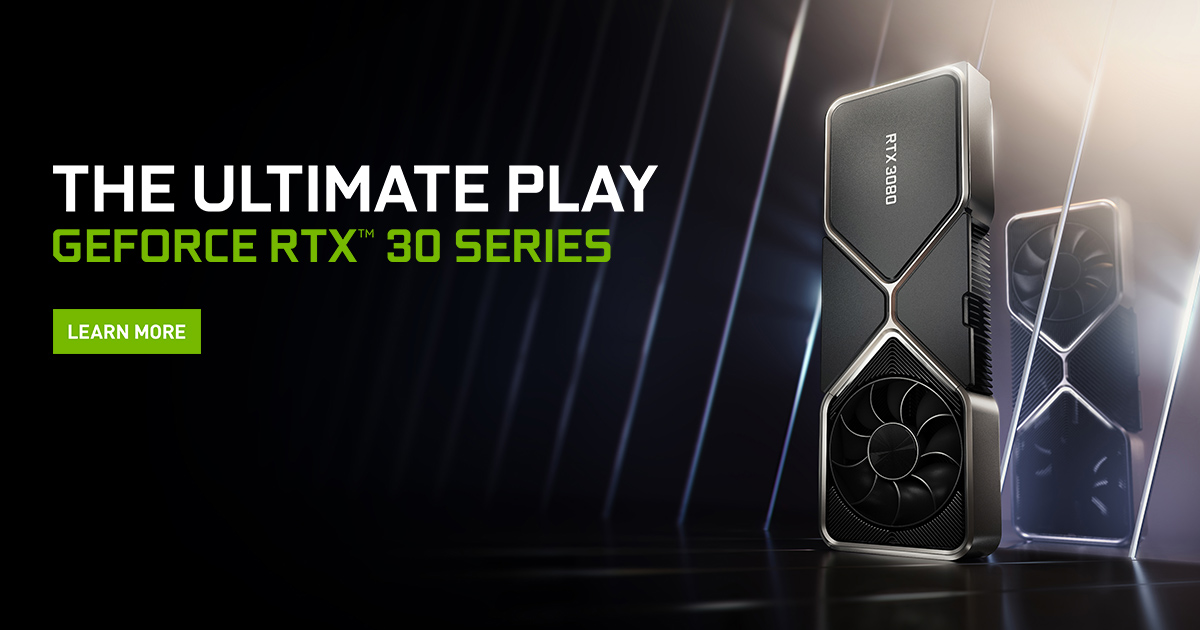 One of the primary reasons that NVIDIA decided to go with the Samsung 8nm process was because the company would allow them to overcome the capacity constraints inherent in buying from TSMC. Unfortunately for gamers, however, Anthony over at Tweak Town is reporting that stock is going to be scarce until the end of the year and if you want in on the Ampere GPU craze before then, you better preorder.

The reason that Anthony's sources gave was that NVIDIA is unsure of the maximum yield of Samsung's process and considering the clear performance advantage they have over basically everything, they want to (voluntarily) reduce the numbers of wafers produced till yield can be maximized at Samsung's end. This is a very sensible business decision but could ultimately end up jacking up prices for the RTX 30 series way above the MSRP as people pre-order the limited supply and then resell at much higher rates to indulge in some profit-taking.

Here is the relevant extract from Anthony's report:

But there is one story I wanted to sit down and make sure I wrote, and that was from an industry source who told me that post-launch there will be "no stock will be available till the end of the year". The first wave of cards is said to be small, very, very small -- possibly the smallest launch in many years.

Another source had something much more damning to say, but I want to flesh that out before I write it. For now, I'm being told stock will be extremely low for the next couple of months. Why? Samsung 8nm yields are unknown at this point, NVIDIA might not want to make too many before the yields improve. Read the full article here. 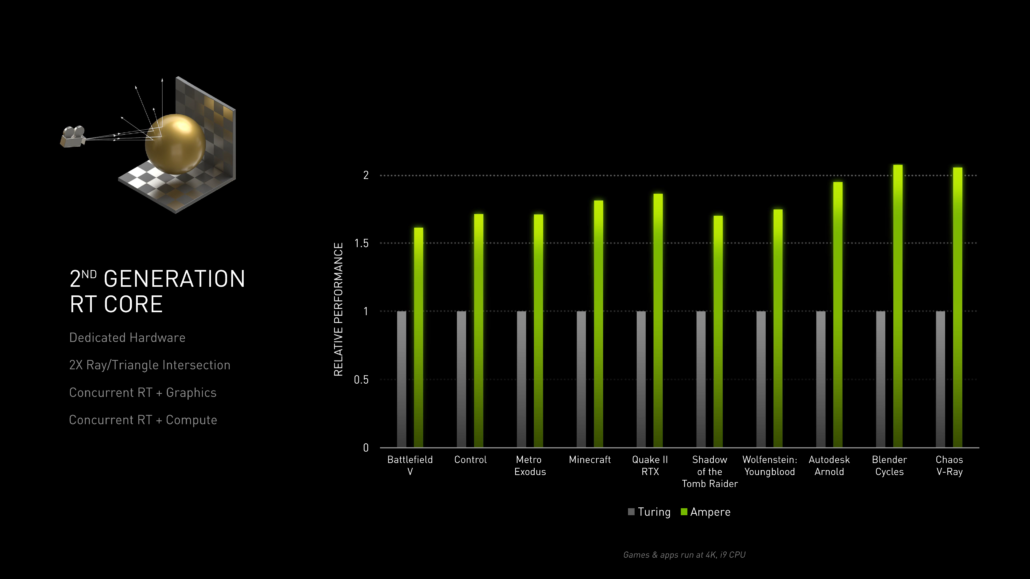 The NVIDIA RTX 3000 series is a hugely triumphant moment for the company. Every single card announced including the RTX 3070 is more powerful than the flagship of the previous generation: the RTX 2080 Ti. The last time this happened was back in 2004. NVIDIA has offered a massive price over performance discount this generation with the RTX 3070 beating the 2080 Ti, the RTX 3080 doubling the performance for the same price and the RTX 3090 being the undisputed performance king.

It is unlikely that AMD's big Navi will be able to go toe to toe with this level of performance enhancement and I am sure NVIDIA has SKUs up its sleeve that they will roll out as soon as AMD's big Navi launches. Anthony also reports that AMD thinks that releasing big Navi will just drag the company down into a rabbit hole of unnecessary costs (R&D) and they might push back the launch of the anxiously anticipated card once again. Regardless of what happens, Ampere is set to revolutionize the industry and with the Samsung 8nm node, there should be enough cards for everyone - you just have to wait till 2021 if this report turns out to be true.