Report: AMD And NVIDIA Launching Next Generation Flagships In September 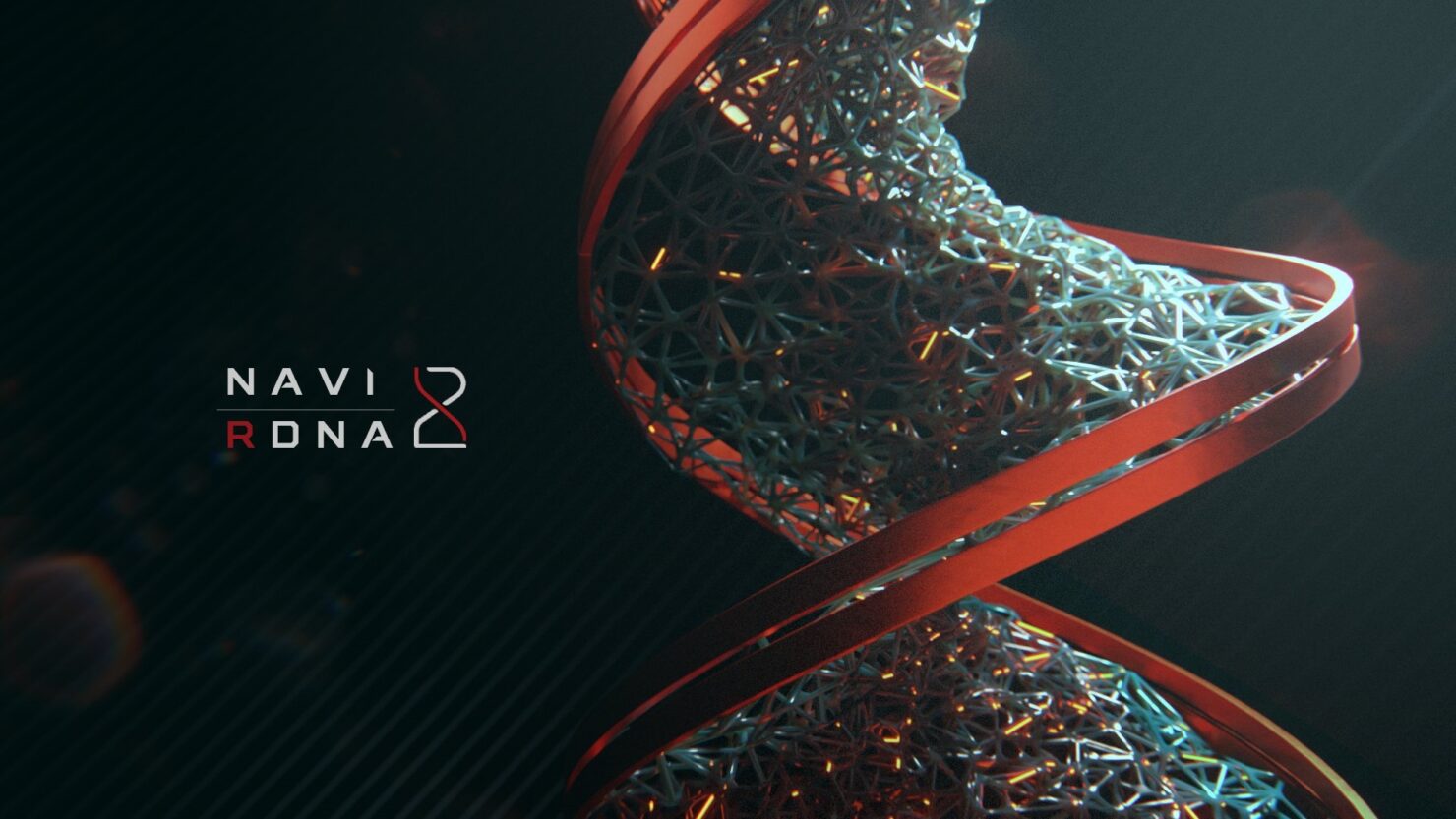 Word on the vine is that both AMD and NVIDIA are planning to launch their next-generation graphics cards by September this year. NVIDIA has been chipping away on its 7nm Ampere architecture and AMD is allegedly planning on (finally) launching the anxiously anticipated Big Navi GPU (or whatever AMD ends up calling it). The source in question is Taiwan's biggest technology newspaper, Digitimes (via Videocardz), and has been very reliable in the past.

It looks like Q4 2020 is going to be a very exciting time for gamers as NVIDIA updates their lineup after a couple of years and AMD finally rolls out Big Navi. We also have reports suggesting that AMD will be launching their Vermeer Zen-3 based CPUs in the same time frame as well, so gamers are going to have a lot of options soon. It is also worth adding that this appears to be roughly within-schedule for a gaming GPU launch from NVIDIA and if it happens then COVID really hasn't hurt the refresh cycle much.

Before we go any further, here is the relevant extract from the Digitimes article:

The first half of a year has been usually the slow season for graphics cards, but this year the coronavirus pandemic-triggeed stay-at-home needs has shored up demand. With AMD and Nvidia set to launch their next-generation GPUs in September, graphics cards vendors are expected to cut prices for older-generation products, stimulating demand further in third-quarter 2020. The pandemic-fueled demand for notebooks is also expected keep NAND flash memory prices stable in the third quarter. And the fresh US trade sanctions on Huawei is not deterring the Chinese tech giant from making building 5G networks around China. For semiconductor, Digitimes has an exclusive interview with TSMC's R&D senior VP Cliff Hou, who reveals the principles and issues concerning the foundry's recruitement and R&D.

Graphics card makers see shipments boom: Graphics card manufacturers including Asustek Computer, Micro-Star International (MSI) and Gigabyte Technology are expected to see their shipments continue ramping up and grow through the fourth quarter of 2020, according to industry sources. -DigiTimes

Here's the thing. Notice that the report says "shored up" demand. This is something we have discussed previously as well and agree with to a very large extent. The COVID-induced slowdown appears to be more of a pause than an actual reduction in consumer purchasing power. In fact, there have been reports of users spending their COVID relief cheque on RTX 2080 Tis and the like. All of this demand is going to start releasing as people get adjusted to shelter in place and the US heads towards a partial reopening.

AIBs will also be slashing prices on the existing stock of current-generation graphics card (we have already confirmed this for RTX-based GPUs) which should stimulate even more demand. With NVIDIA and AMD launching products in September, Q4 2020 is all set to exceed expectations when it comes to earnings. At the same time, laptop prices might not actually decrease for once because the demand is expected to surge in the coming quarters.

NVIDIA has already publicly revealed its Ampere based workstation GPU and the gaming cards usually follow along a quarter or two later. AMD has yet to reveal its Big Navi GPU but word on the vine is that it is going to be a huge 505mm² affair that probably isn't going to take the performance crown away from NVIDIA but will likely reduce the cost to gamers drastically - which is what AMD's story is all about. Ampere on the other hand appears to be an absolute monstrosity in terms of raw graphics power and I cant wait to get our hands on an RTX 3080 Ti (or whatever it ends up being called).