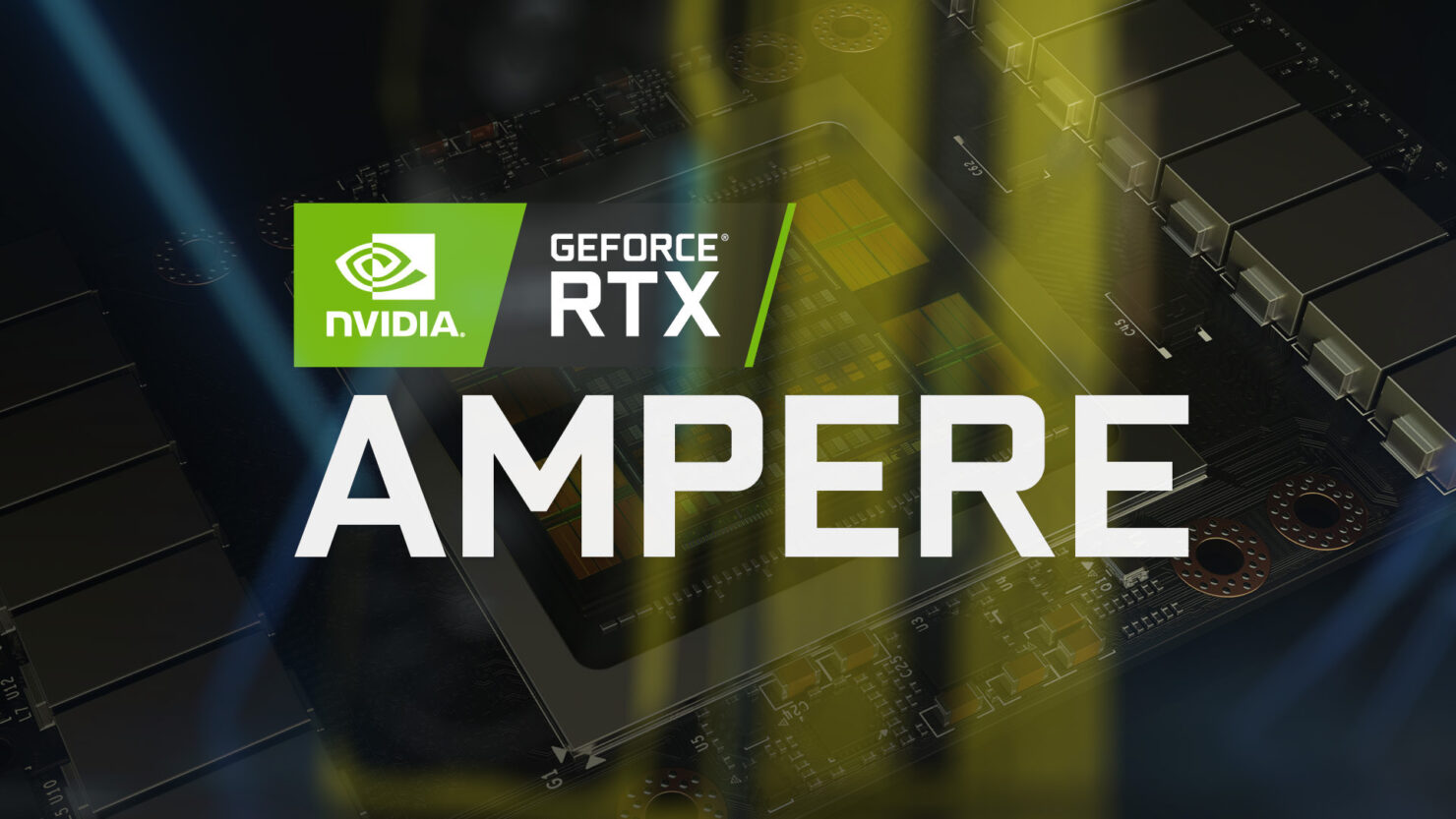 A report out of China Times (which has since been removed) states that NVIDIA is getting ready to launch its RTX 3000 series graphics cards (based on Ampere GPU) sometime in Q3. The likely date for this launch could very well be in the September-October timeframe as most companies expect the COVID situation to be under control by then. According to the source, AIBs have already started clearing inventory of older RTX 2000 models to make way for NVIDIA's upcoming RTX 3000 series. Price cuts are expected to make their way to consumers soon.

Inventory levels of AIBs are usually a very reliable indicator of launch schedules because you will see them drastically reduce levels in the quarter leading up to a launch. This is because as NVIDIA's partners, they know the expected timeline of upcoming products and don't want to be stuck with obsolete SKUs when it happens. The report of China Times more or less confirms that NVIDIA will launch the consumer variant of its Ampere GPU, the RTX 3000 series by Q3 2020. Here is the relevant portion of the now-deleted article:

After NVIDIA confirmed that the delayed GTC 2020 theme speech will be held in mid-May, the graphics card market has heard that as soon as the second quarter of the third quarter, at least three new generations of Ampere architecture GPUs will be introduced, which replace the previous generation RTX 2080 / 2070 high-end graphics card series, the first wave of new products are expected to be listed before the end of the third quarter, until the first quarter of next year, there are new products in the quarter after quarter.

Among the three major manufacturers in Taiwan, Asus, which took the lead in a significant decline, has cut the spot prices of the RTX 2060 and 2080 channels since mid-April to NT $ 10,000 and NT $ 16,000 respectively, followed by GIGABYTE and MSI Also had to revise the selling price.

At present, the high-end graphics card market is still mainly based on the RTX 20 series Super version series, of which the price of the RTX 2070/2080 Super is still more than NT $ 20,000 or more, so the spot price has been reduced to 15,000 yuan price RTX 2080 graphics card The selling price turns to fragrant (more attractive).

Channel operators estimate that the overall graphics card shipments of all three players will decline in April. Under the leading resource price reduction of ASUS, the pace of dismantling old products is also expected to be slightly faster. The ranking of China's graphics card sales will remain As the top manufacturer in Taiwan, GIGABYTE and MSI are also accelerating both non-Super version of the RTX 20 / GTX 16 series in stock. The goal is to convert the mainstream market to the next generation of the RTX 30 series in the third quarter.

According to China Times, NVIDIA will be introducing at least three tiers of graphics cards (likely the RTX 3080 Ti, RTX 3080, and RTX 3070) but the exact launch might be in a staggered fashion with at least one launch per quarter till Q1 2021. The publication also reports that ASUS has massively declined its inventory in Taiwan and has already introduced price cuts to its spot price to inventory partners in a bid to get rid of excess RTX 2000-series inventory.

Because of ASUS slashing prices, GIGABYTE and MSI have also started to do the same since mid-April and the effects of these are going to start trickling down to the consumers in a few weeks. On the other hand, the AIBs are still maintaining stock of non-RTX graphics cards like the GTX 1650 Ti as these remain relatively liquid and likely will not be replaced in the first wave of new Ampere products from NVIDIA.

Channel operators that China Times spoke to also channel operators which have estimated that they expect graphics shipments from the AIBs to decline after April. With ASUS getting rid of inventory at an incredibly fast pace, graphics shipments could enter a relative calm before things pick up again in Q3 2020. Ampere can't come soon enough. The company is planning to introduce the Ampere architecture (GET AMPED!) at GTC on May 14th next month.