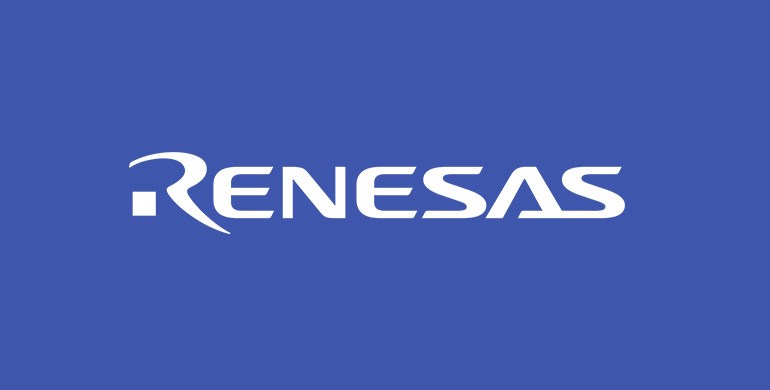 Renesas (TYO:6723) is considering an approximately $6 billion buyout of Integrated Device Techology Inc (IDT) (NYSE:IDT). Renesas is the second largest manufacturer of chips for the automotive industry, and with the ramping up of every major player wanting to build a self-driving car in this sector, this comes in as a possibly very interesting deal. This following their purchase of US-based company Intersil last year, which cost in the neighborhood of $3.2 billion.

As of next week, the companies will begin their final talks. The plan is to use a large portion of cash-reserves (130 billion yen, or $1.17 billion) and bank loans to take control of the smaller US-Based chip manufacturer. Renesas commented on Friday "[w]hile Renesas is considering the reported acquisition to accelerate its business growth, no definitive decision has been reached." An announcement will be made when all of the decisions are signed off on and ready for the public consumption.

This is a pretty big comeback story for Renesas, who in 2011 was impacted by the tsunami that devastated so much of the region. After that, the company decided to take a step back and restructure, which including selling and consolidating much of its Japanese-owned property. In December of 2012, the INCJ, a Japanese government-backed fund, decided to invest in the company and ultimately bring it back into profitability by 2014. Narrowing its focus and realizing their goal, they are quickly becoming a force to be reckoned with in the automotive chip-manufacturing business.

IDT just purchased ZMDI in 2015 for $305 million, a German-based chip company whose specialty was automotive and industrial electronics. This made their IP rather interesting and potentially lucrative for Renesas, the world's second-largest producer of chips for the automotive sector. As a result of this very probable merger, the self-driving car race could very well see some impact from this shake-up, as the combined companies may pack quite a punch when this is all over. The self-driving car race is on and this only makes it more interesting.