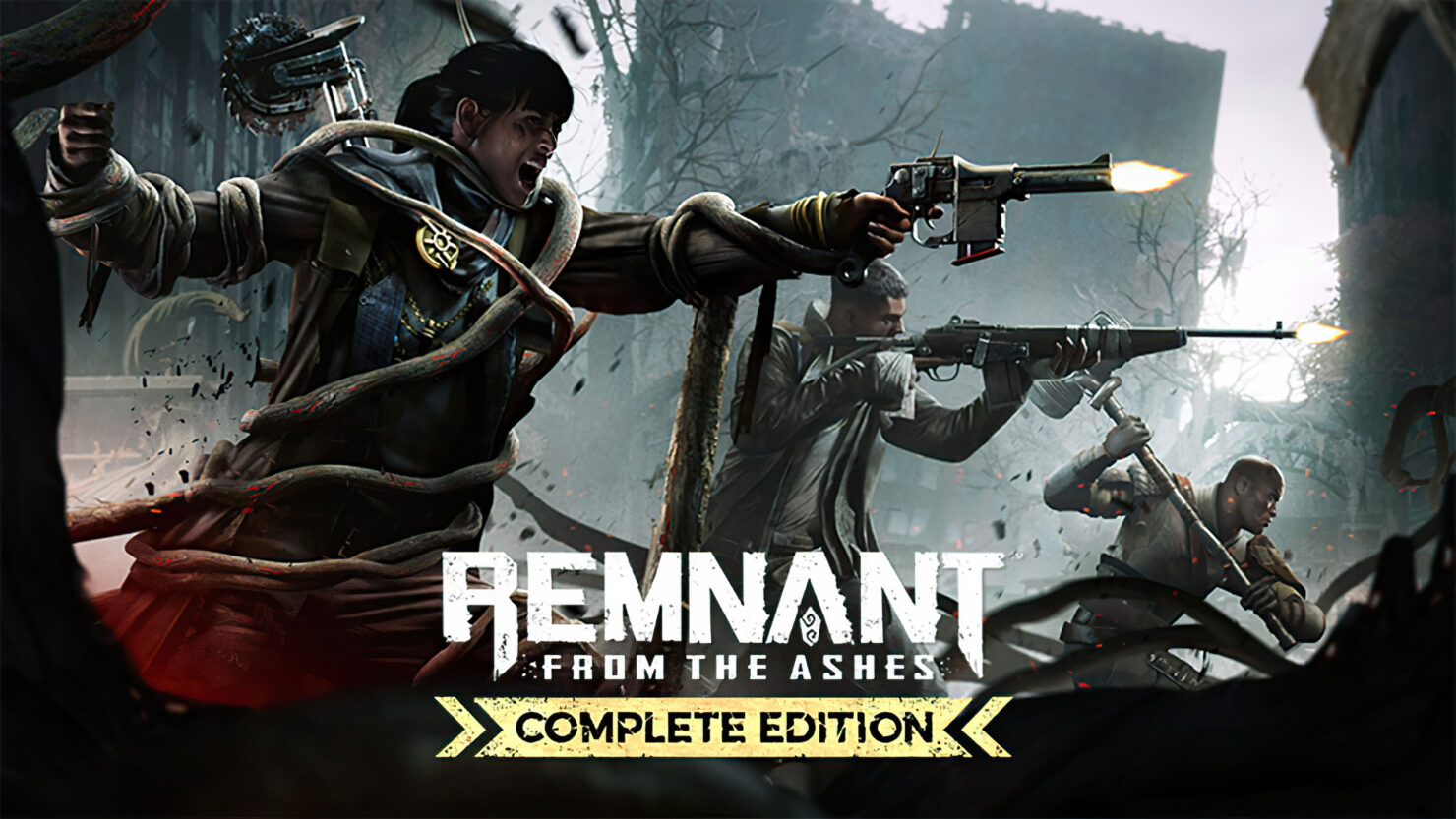 Thanks to publisher Perfect World Entertainment, we're now able to give away two digital copies of the Complete Edition for each platform the game is available on (that is PC, PlayStation 4, Xbox One). You can enter the giveaway through the Gleam box below for a chance to win; the raffle will take place in a week from now, on August 31st, and we'll then take care of contacting the winners to deliver them the digital goods. May the odds ever be in your favor!

Take home the complete Remnant: From the Ashes experience. The world has been thrown into chaos by an ancient evil from another dimension. Humanity is struggling to survive, but they possess the technology to open portals to other realms and alternate realities. You must travel through these portals to uncover the mystery of where the evil came from, scavenge resources to stay alive, and fight back to carve out a foothold for mankind
to rebuild...

In the Swamps of Corsus DLC, delve deeper into the story of the Iskal Cult on the marsh world Corsus, and take on the intense challenge of the rogue-like Survival Mode - start with a pistol and scrap, and see how long you can survive in a single playthrough against enemies and bosses that grow stronger.

In the Subject 2923 DLC, pick-up where the Remnant: From the Ashes story left off, in a brand-new campaign where you will traverse unfamiliar zones, meet unexpected allies, and conquer new threats as you seek to put an end to the Root once and for all.