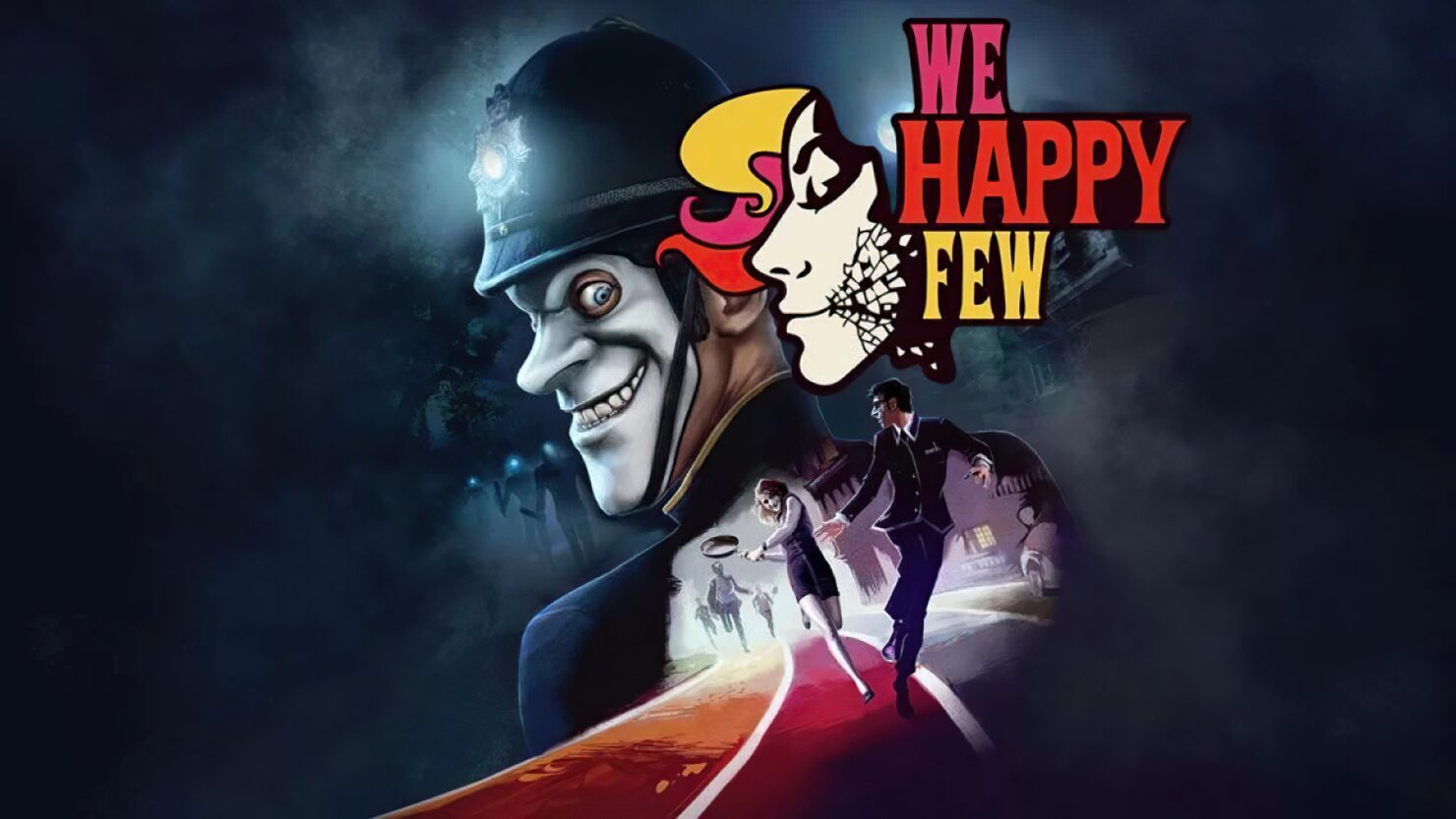 Montreal-based studio Compulsion Games joined Xbox Game Studios back in 2018, as you might recall, alongside Ninja Theory, Undead Labs, The Initiative, and Playground Games. Not long after that, the studio released We Happy Few out of early access, and the game eventually appeared on Game Pass as well.

In a new interview with French website Xbox Squad, PR Manager Naila Hadjas talked about joining Game Pass as something with virtually no downsides.

However, she did point out that having to release games on cross-generation platforms such as Xbox One and Xbox Series S|X would indeed have severe technical constraints.

No, no negative impact. Positive, yes. We want as many people as possible to access our games.

On We Happy Few for example, at first we were only going to release it on Steam. And little by little, it was added to ID @ Xbox then Playstation at the time. What we really want is for people to be able to play our game. And the fact that it's on Game Pass means that more people are going to be able to play it.

There is not really a negative side.

The only thing that can negatively impact is when studios release on multiple consoles. For example Xbox One and Series. There are a lot of technical constraints. It's a version of the game that has to run on both even though they don't have the same power.

This isn't surprising for anyone tech-savvy enough to understand it but usually, game developers tend to downplay this argument and state that nothing at all is lost in the making of a cross-gen game. That's blatantly false, though, and with so many cross-gen games still to come (including big first-party exclusives like Halo Infinite, Horizon Forbidden West, God of War Ragnarok, and Gran Turismo 7 just to name a few), it's refreshing to see at least one developer speaking plainly.

Compulsion Games PR Manager Naila Hadjas also discussed the increased resources available to the studio now that they're part of the Xbox family.

It changes that we have the means to hire people, we can afford to move into more comfortable studios. It also gives us a lot of resources, for example research.

We're going to write, do research, and there are (at Microsoft) a lot of departments that are going to help us deepen our studies, our research on people, various things.

They have departments that will tell us if the direction we are taking is right or put us in touch with people who could refine the project and ensure that what we are doing is coherent.

It's also because there are other Microsoft studios that we talk to often. We can exchange ideas, seek advice. There's a whole support system at Microsoft that helps us improve our game. It's something we wouldn't have had as a freelance.

Compulsion Games started development on their next project in early 2019 and they're now in 'full swing', according to Hadjas. It'll be a narrative-focused third-person game that remains true to the studio's legacy of 'wacky' games after Contrast and We Happy Few.