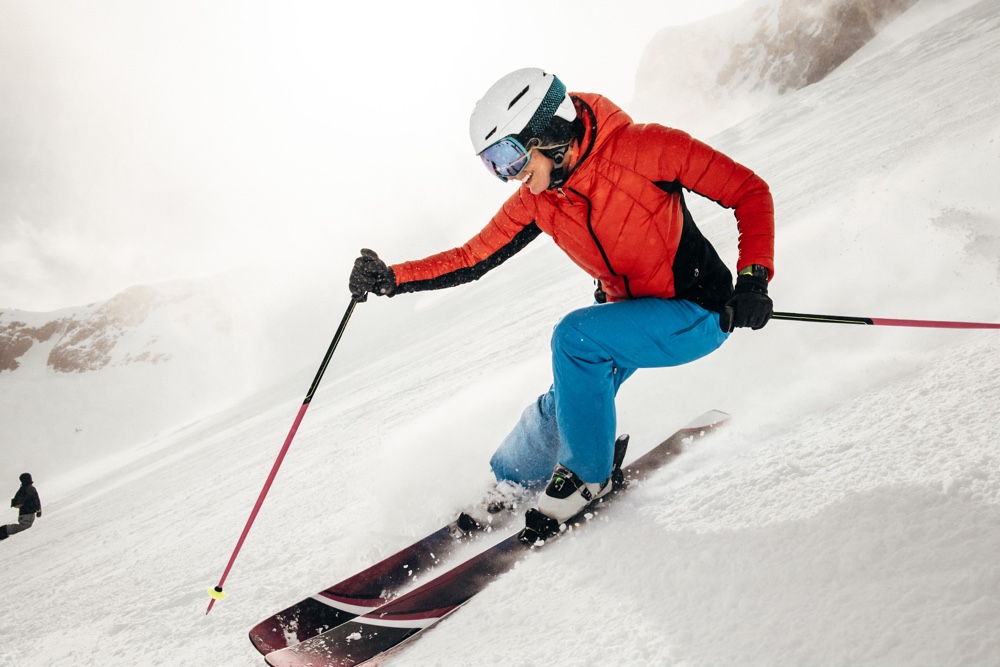 Apple has today announced that the Apple Watch Series 3 can now track skiing and snowboarding activity, thanks to updates that were pushed to certain apps on the App Store.

Compared to previous generation models, the Series 3 has an interesting trick up its sleeve - a barometric altimeter. Thanks to its inclusion, developers can now create new apps and experiences for the Apple Watch Series 3. Apple is also making that fact known and has officially announced that its new smartwatch is now capable of tracking skiing and snowboarding activities.

How does the Apple Watch Series 3 do that? Using third-party apps, of course. As Apple has pointed out on its website that watchOS 4.2 brought with it new custom workout APIs so that it can "enable tracking of specialized metrics." But that's not all, developers have full access to the "built-in GPS and altimeter" as well. So, starting today, you can head over to the App Store, and download new updates for the following apps: Slopes, snoww, Squaw Alpine, Snocru and Ski Tracks, allowing you to track your skiing and snowboarding sessions.

What sort if metrics will be measured? I'm glad you asked. You can expect things like total vertical descent and vertical distance, the total number of runs you've had, average and maximum speeds, the total time spend and of course, calories burned. Obviously, all of this data will be synced with the Health app so you have a better track of how it all went down during your session.

If you are using the Slopes or snoww apps, then you will delighted to learn that you can start a workout session using Siri. Though that might not sound groundbreaking just yet, but you'll understand the convenience when you are scrambling on the little screen in negative temperatures.

Since these updates and features rely on new APIs for developers, therefore your Apple Watch Series 3 must be running watchOS 4.2 in order to take advantage of these apps.