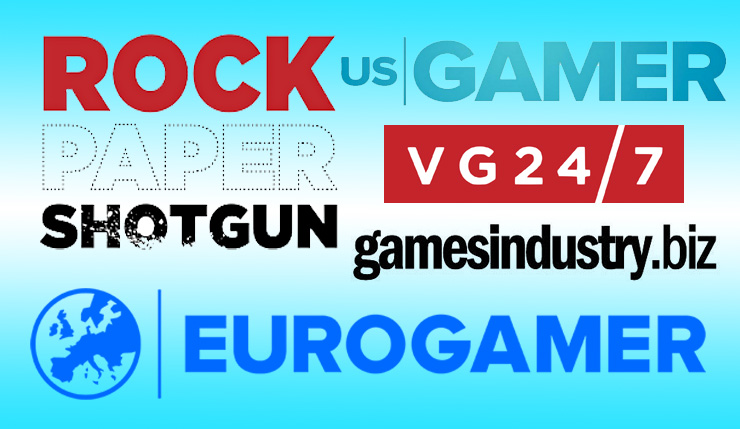 One of the driving forces behind PAX is getting into video game coverage in a big way. ReedPOP, which organizes PAX and a variety of other events, has purchased Gamer Network, whose sites include Eurogamer, USGamer, Digital Foundry, Rock Paper Shotgun, VG247, and GameIndustry.biz. They also run EGX and EGX Rezzed, Britain’s two biggest gaming expos. Honestly, if you don’t read at least a couple Gamer Network sites, you’re doing things wrong (or are just very loyal to Wccftech, in which case, thanks!)

Thankfully, it seems ReedPOP purchasing Gamer Network won’t result in any layoffs or editorial changes, as Eurogamer, USGamer, and other sites have assured readers business will continue as usual. Gamer Network CEO Rupert Loman was all smiles about the acquisition…

“We're delighted to join the ReedPOP group. The combination of our online channels and European events with their internationally respected US footprint is a powerful one. I'm so proud that we've managed to grow to this point without any external investment and on our own terms. Gamer Network has achieved 18 consecutive years of revenue and audience growth by focusing completely on the needs and passions of our visitors, readers and viewers, and I couldn't be happier to have found a like-minded partner to take the company further.”

According to ReedPOP global head Lance Fensterman, the company is planning to use Gamer Network’s collection of sites to “bring to the fun to fans” who can’t attend their shows in person. They also have plans to expand and improve EGX.

PAX was, of course, founded by Penny Arcade creators Jerry Holkins and Mike Krahulik, but ReedPOP are the ones who actually operate the shows. In addition to PAX, ReedPOP also organizes New York Comic Con, Star Wars Celebration, and TwitchCon, just to name a few.

Let’s hope everything continues to run smoothly for Gamer Network. Historically, many gaming websites have struggled after being purchased by a new entity, but it sounds like ReedPOP is happy to let Eurogamer and the rest do their thing unfettered.

Digital Foundry’s Star Wars: Battlefront Hands On; Solid, But Not A Full-On Advance