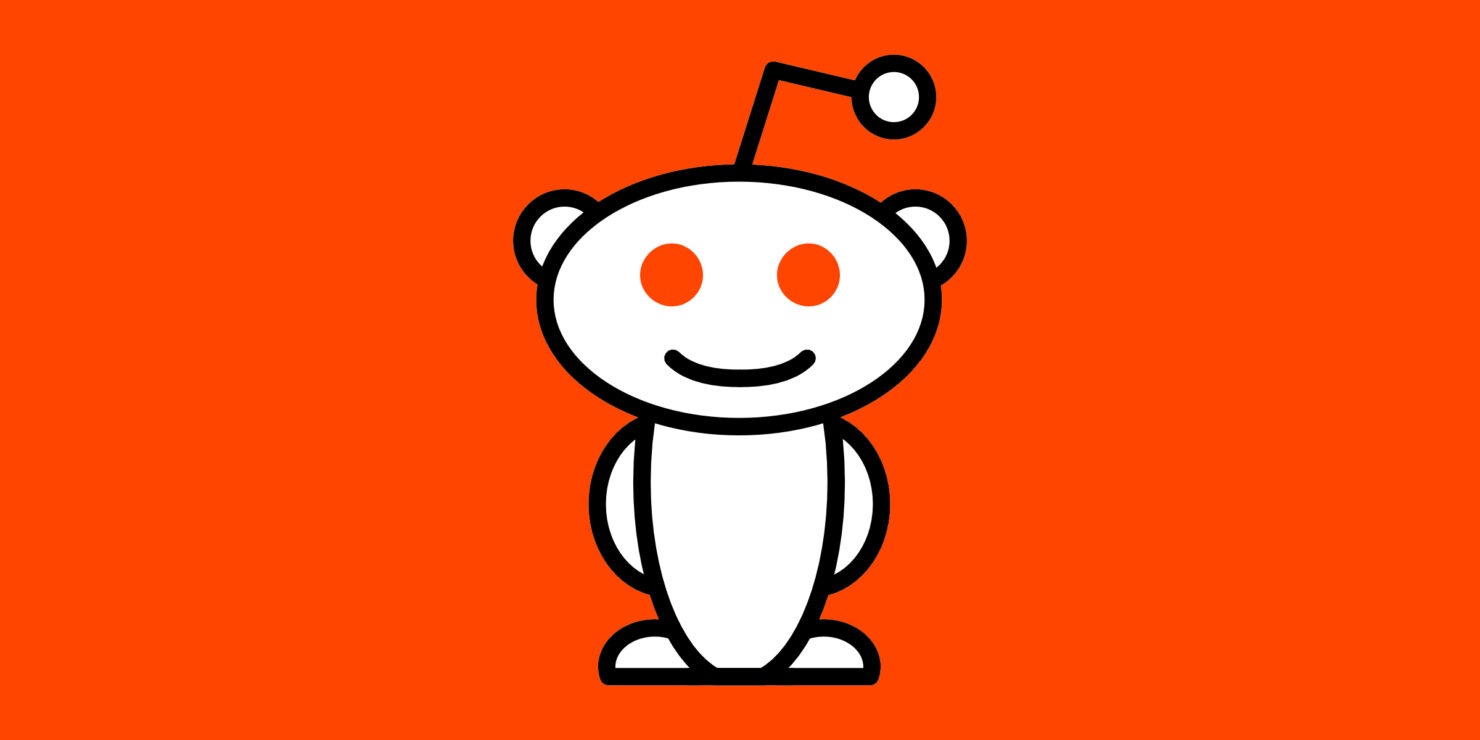 Reddit managed to maintain its community engagement without playing with its design and keeping it minimalistic. However, there were some features that users really wanted to see on the platform, one of those was direct video sharing functionality. Reddit had been paying attention to the requirements and it started working on video hosting functionality since June. Today, native video hosting is finally launched across the website.

This comes after the company recently received a $200 million round of funding, valuing its business at $1.8 billion. Earlier, posting videos on Reddit was a time-consuming process as it was done with the help of third-party services. In June, the video uploading feature was launched into a limited beta including just select communities. Later, the website allowed more communities to test the beta. Now, the feature will become available for its “safe for work” communities.

Support for desktop, iOS and Android

Video uploads are compatible with all platforms, including desktop, iOS and Android. For desktop, users can pick a video file and upload it directly to the website. For Reddit’s official mobile apps, users can upload the video from their phone gallery. On mobile apps, users will also be able to trim the uploaded videos and GIFs.

Video file formats like MP4 and MOV are supported and length of up to 15 minutes. Reddit users will be able to watch these videos and post comments or read comments simultaneously.

You can record video within the official Reddit apps or select a pre-recorded video from your gallery and upload it to Reddit.

With the launch of its own video hosting, Reddit won't obstruct users from sharing videos from YouTube or other third-party websites.

As we mentioned above, the feature is still in beta, however, now it is widely available to users. Reddit will be collecting feedback and it promises further updates in the coming months.