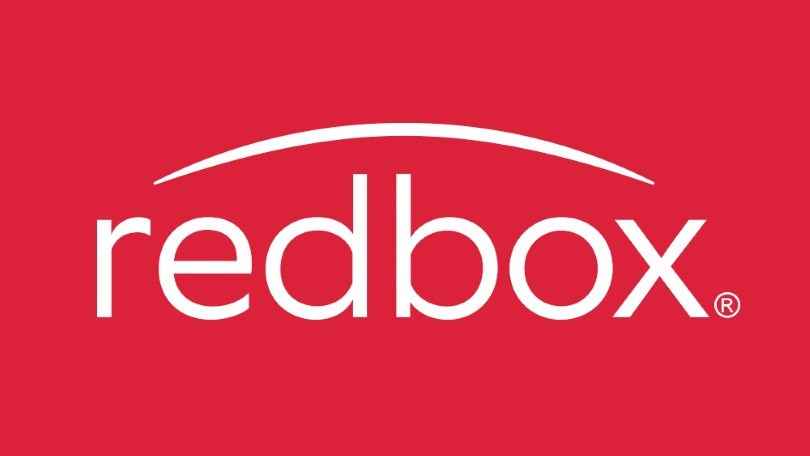 Redbox has announced that their streaming app will now be compatible with PlayStation 5 consoles. The app will be available to download for free. With it, users will access thousands of Ad-Supported Video on Demand (AVOD) alongside over 100 Free Ad-Supported TV channels.

As this kind of app is expected, there will be an option for consumers to access newly released movies for rent or purchase through its Transactional Video on Demand (TVOD) service, including Candyman starring Jordan Peele and Stillwater starring Matt Damon. Redbox also announced the Redbox streaming app will soon be available on the PlayStation 4 console as well.

Chris Yates, General Manager at Redbox On Demand, had the following to say regarding the upcoming integration of the app.

We’re thrilled that our app is now available on the PlayStation 5. We have so much great content to discover, and we’re constantly adding more films and TV shows, as well as free TV channels. I know PlayStation 5 users will find something to enjoy on Redbox, which will soon be available on PlayStation 4 as well.

Redbox is the leading destination for affordable new-release movies with more ways to watch than any other home entertainment provider. The app allows users to rent and pick up new release movies or buy them to own forever. The app also provides users with access to free movie streaming On Demand.

The On-Demand service lets users pick from hundreds of movies and TV shows to watch with ads. Additionally, app users can tune into free Live TV for popular channels featuring movies, sports, news, music, kids, lifestyle, and more. Users can also sign up for a special perks program that allows them to earn free movie rentals, get special movie deals, and enjoy certain special perks such as customized birthday gifts and additional promos.