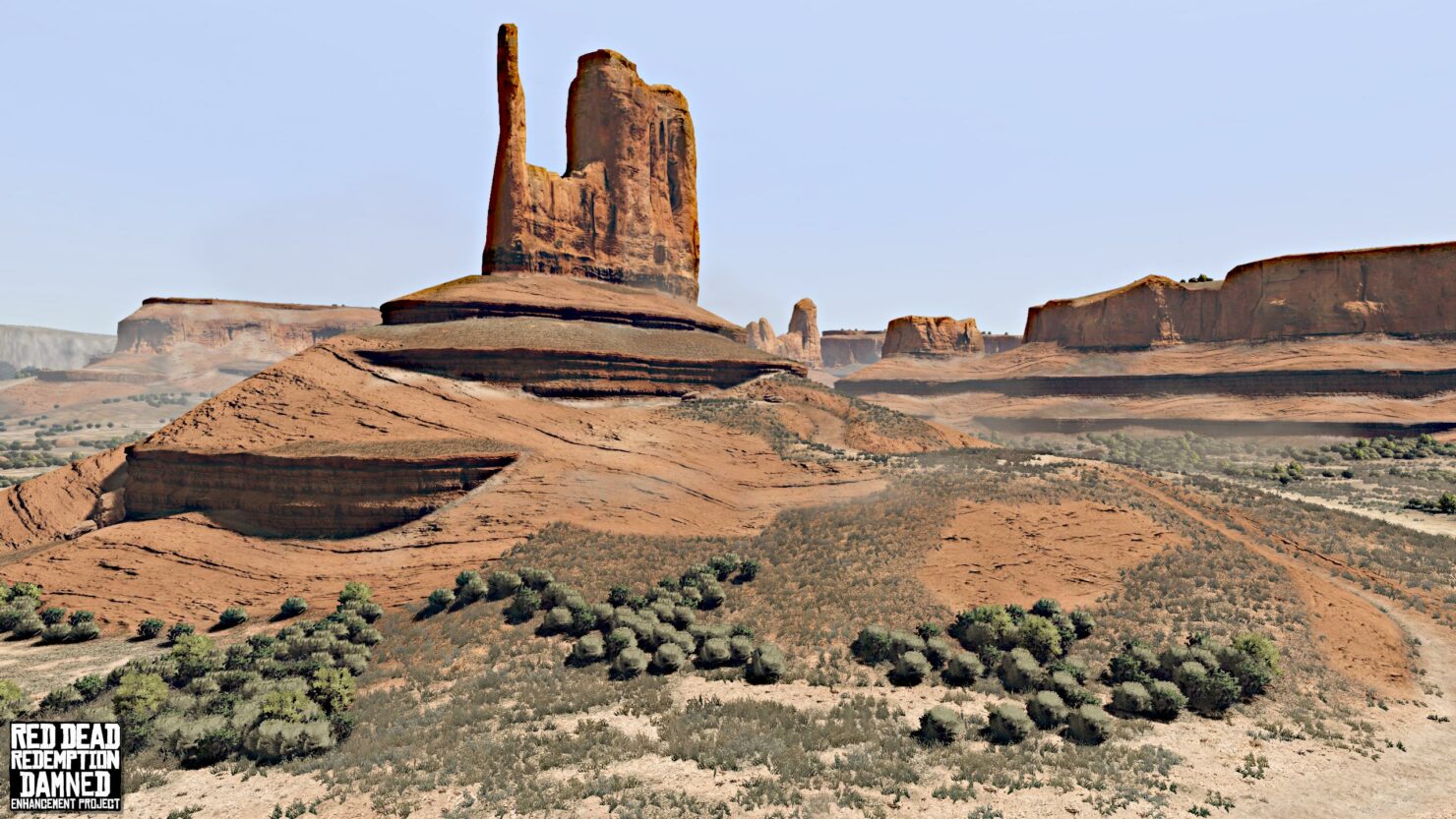 Red Dead Redemption has not been released on PC officially, but it can still be played on PC thanks to the Xbox 360 and PlayStation 3 emulators. Visuals' quality isn't the best, but this is going to change soon thanks to an unofficial remaster project that has been revealed recently.

The target of the project is set out to remaster and optimize Red Dead Redemption to run and look better, from within the Xenia/RPCS3 emulators (https://xenia.jp/) (https://rpcs3.net/) on x64 Windows PC platforms and console level hardware, software compatibility support (e.g. Sony PlayStation 3, Xbox 360).

Things are already looking good, and it's been confirmed that the build showcased in the trailer is an older build and many improvements have already been made.

Red Dead Redemption is available on PlayStation 3 and Xbox 360. The game's sequel has been released on PS4 and Xbox One last year.